You Can Become a Memory Champion, Too 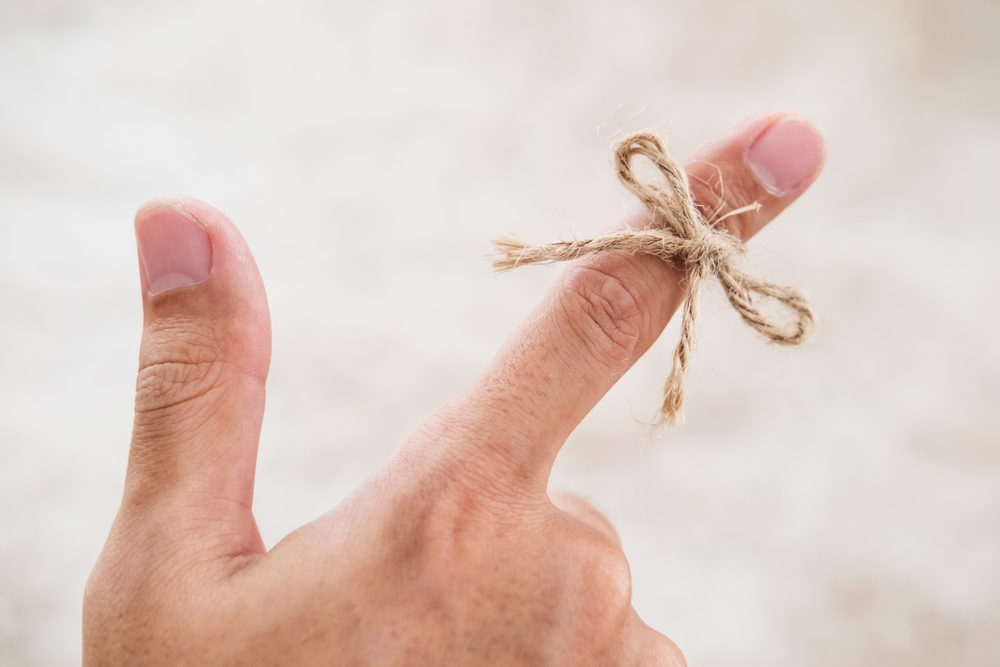 Need to memorize a series of numbers? Try this: Imagine yourself walking through a house while locking visualizations of a “12” or “78” into different rooms and cabinets located throughout the house.

You’ve just used the “method of loci,” which is a fundamental memorization technique that dates back to ancient Greece and is employed by champion memory athletes. Radboud University Medical Center neuroscientist Martin Dresler, lead author of a study recently published in the journal Neuron, explored how this ancient strategy affects brain activity, and whether its an effective training tool for the average memorization weekend warrior.

“Our brains and memory mechanisms did not evolve to encode abstract information like numbers of language, but rather concrete visuospatial information…where to find food sources, how to find home, where to meet,” says Dresler.

Dresler’s findings are encouraging for even the most forgetful: Memory athletes don’t have some secret, biological advantage; instead, memory, like so many things in life, can be significantly improved with patience and practice. After training, memory novices went from remembering 26 words from a list, to 62, and their performance remained elevated months after training ended.

They divided 51 participants into three groups: a control, method of loci students, and a group that trained using the N-back task—remembering sequences in an activity akin to the game Concentration. Over 40 days, participants were challenged to recall a list of 72 words after 30-minute training sessions.

Before training, individuals could remember 26 to 30 words from the list. After training sessions, method of loci groups remembered 35 more words, while the control group and N-back test recalled just 7 and 11 more words, respectively.

Four months later, the method of loci group could still recall 22 more words than before training, indicating the effects tend to stick. The control group’s performance, meanwhile, declined, and the active memorization group showed virtually no improvement, which was somewhat surprising according to Howard Nusbaum, a University of Chicago researcher unaffiliated with the study.

“There is currently a controversy about whether improving working memory this way [with active, Concentration-style memory games] would affect other abilities like long-term memory.  This study shows it does not,” says Nusbaum.

Scientists also monitored participants’ brain activity using a functional MRI scanner, and keyed in on 25 connections that most differentiated memory athletes from novices, and identified two major hubs of brain connectivity: the medial prefrontal cortex, which facilitates our ability to relate new information to pre-existing knowledge, and the right dorsal lateral prefrontal cortex, which aids in mentally encoded information a structured way.

The training sessions altered patterns of activity in novice brains, and they started making connections similarly to memory athletes.

We know little about how this pattern of brain activity promotes memorization, or what long-term effect using the mnemonic trick could have, but as Nusbaum notes, the study shows how old dogs can learn new tricks.

“Many people despair that they are stuck with a set of habits or approaches or limitations—they are stuck with the brain they have. This study demonstrates that we can change our brains and our behavior by focused practice,” he says.