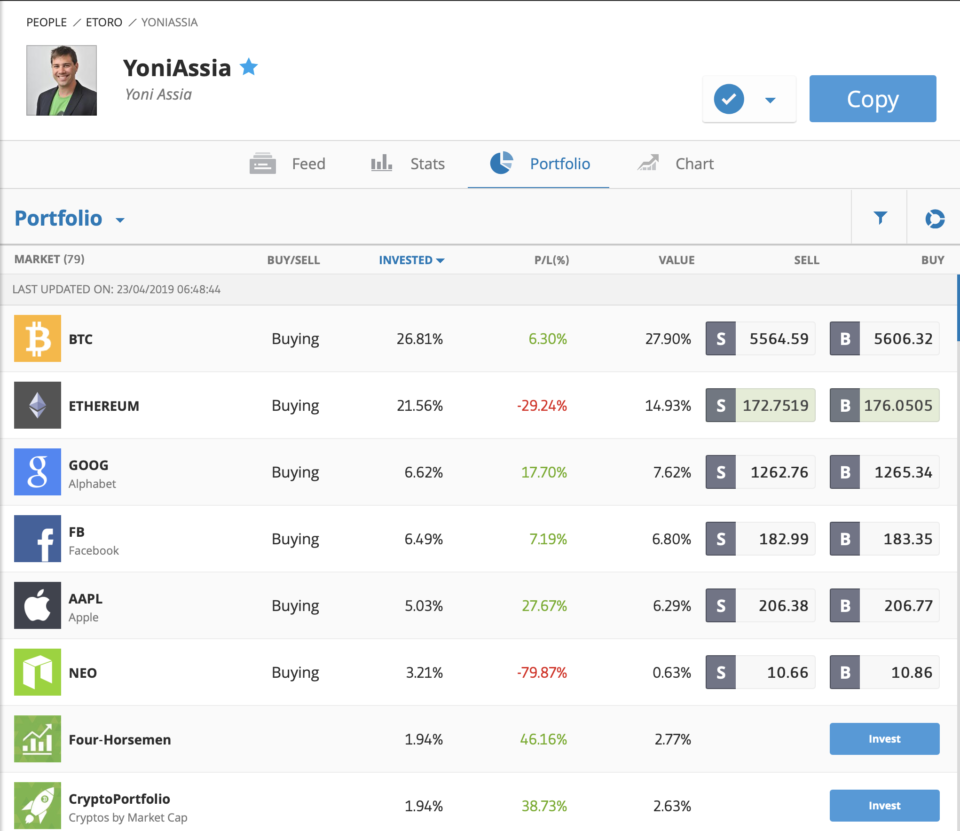 On April 16th 2019, eToro founder and CEO Yoni Assia has agreed to do an exclusive interview for Crypto Insider at the Paris Blockchain Week Summit. It was on the same day that the global launch of cryptocurrency exchange eToroX took place, and the time seemed right to reflect on how far the social trading company has come in terms of integrating digital assets. To North American audiences, eToro is the European and Asian equivalent of Robin Hood: it offers quick and easy onboarding with your cr ...read more

Author Vishay SinghPosted on April 23, 2019April 23, 2020Categories Crypto NewsLeave a comment on The Three Pillars of The Bitcoin Cash Roadmap 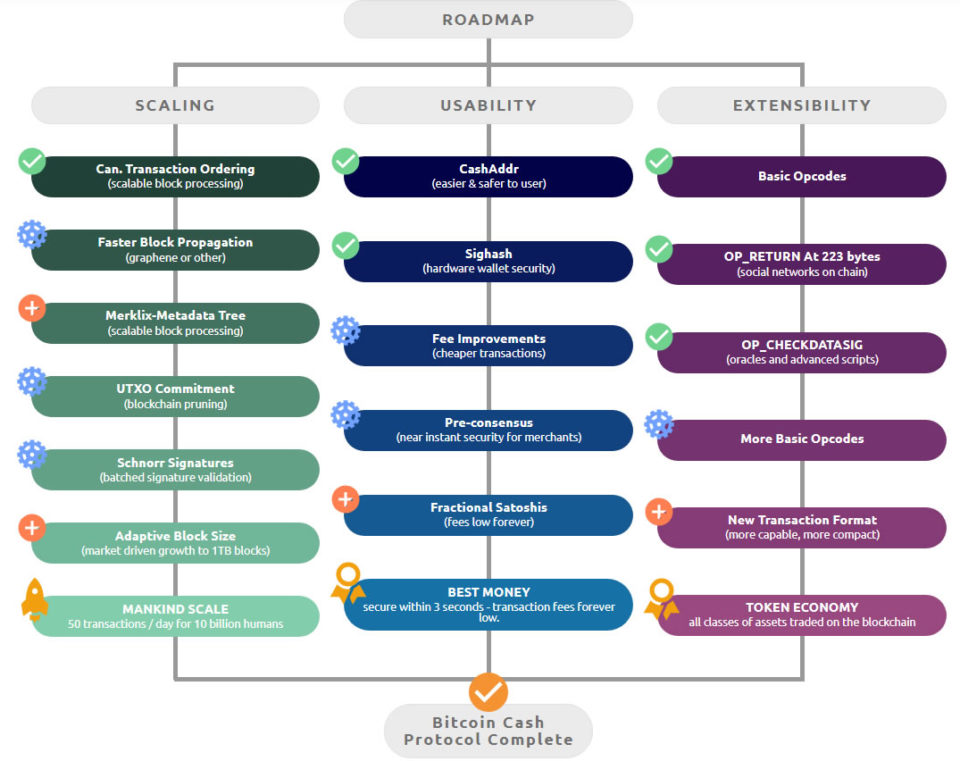 Cryptocurrencies, like any technology based projects, are constantly evolving and upgrading. Whether it is to keep up with their competitors, enhance security and performance or increase their user base, crypto projects need to advance. And in this regard, a roadmap is the pathway to the expected evolution. This article will focus on the three pillars of the Bitcoin Cash roadmap, and its key stages for the development of the project. Bitcoin Cash (ABC) was spawned in mid-2017 when a gr ...read more

Author Vishay SinghPosted on April 23, 2019April 23, 2020Categories Crypto NewsLeave a comment on Blockchain and crypto adoption in Asia on the rise, reports suggest

The 2017 cryptocurrency hype cycle came with the ICO business model and the emergence of forks of existing cryptocurrencies. Albeit being a year of a downtrend, 2018 was the year of stablecoins. In spite of these innovations and developments, the world still awaits widely adopted real-world use cases of blockchain technology. 2019 appears to be the year for blockchain adoption by corporate giants worldwide. Perhaps the application of blockchain technology by corporations with millions of existin ...read more

At Paris Blockchain Week Summit 2019, Alex Mashinky has set a clear goal: infiltrate the banking system with Celsius and pay higher interest than any other financial institution. In his long-documented discourse against the practices of banks, the VoIP innovator and MoIP (Money over IP) proponent has always pointed to the fact that the interest rate for deposits has decreased. Sometimes the amounts barely cover the annual inflation rate, which means that the clients get the mainstream finance eq ...read more