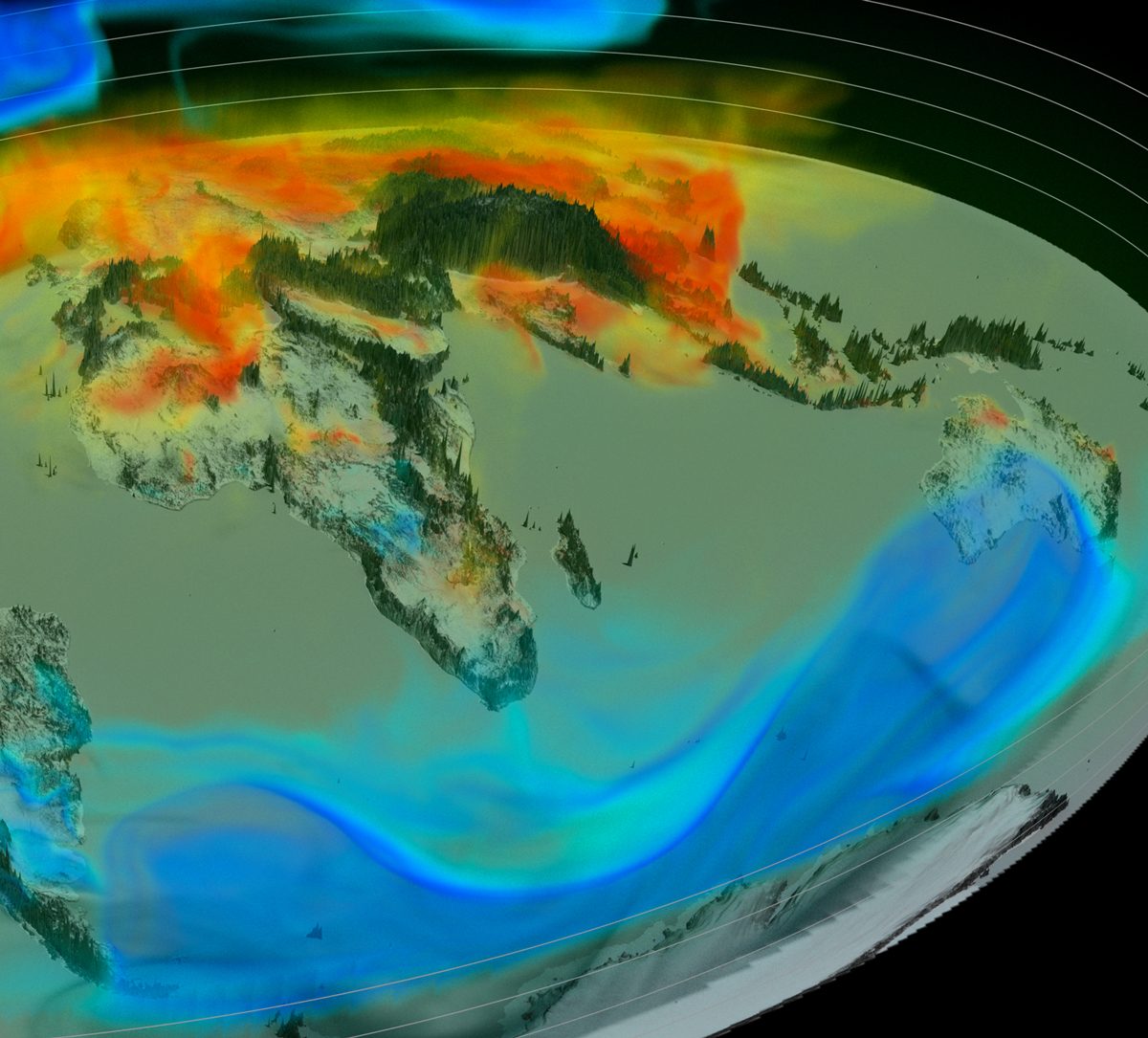 “You can think of it as taking planetary vital signs,” says Ralph Keeling, who continues his father’s work at Scripps today. The news isn’t good. In April, carbon dioxide hit 410 ppm, a 50 percent increase from pre-Industrial Revolution levels. And it’s been increasing roughly 3 ppm per year, a record rate. Last year, 175 countries agreed to reduce emissions via the Paris Agreement, which — optimistically — could hold global temperatures to an increase of 1.5 degrees Celsius since pre-industrial levels.