Three Candidates to Be Your New Personal Mascot 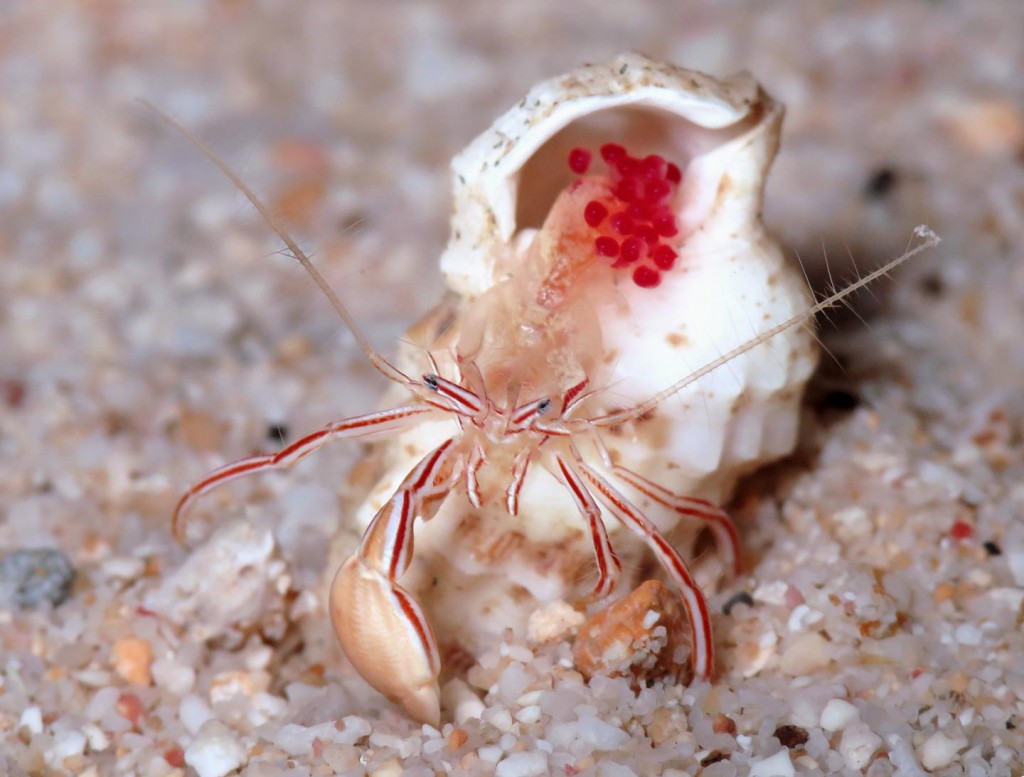 Maybe you’re feeling like the animal you most identified with in previous years (panda bear in snow, puggle, Betty White) just isn’t adequate for 2017. If that’s the case, here are three creatures that would like to apply for the job. Only one is venomous.

Are you one of those people who wishes Christmas could be year round? Cute but a homebody? Friendly with creatures that others consider hideous monsters? You might identify with Pylopaguropsis mollymullerae, a new species of hermit crab discovered in the Caribbean. A scuba diver spotted these jaunty animals hanging out in the same underwater crevices where moray eels live. This suggests that the crabs have some sort of arrangement with the predatory eels—they may clean mucus off the eels’ bodies, or just scavenge food from their dens.

A dog that shares with friends 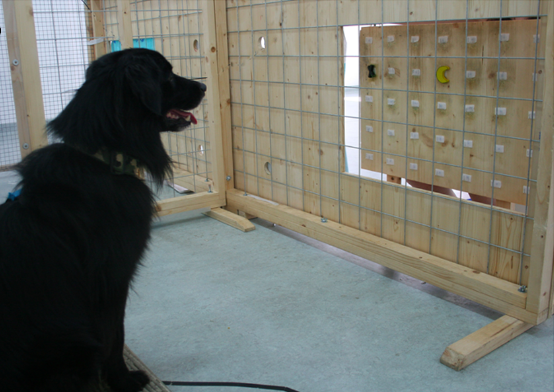 Do you like to share? Do you like to share a little less with strangers? In a recent experiment, researchers put pet dogs in a room where they could see another dog through a transparent barrier. They taught the dogs to touch symbols—a star, a moon, a duck—that either meant “Give some food to that other dog” or “Nah, don’t bother.” Dogs loved to send treats when the other dog was one they lived with. But when that dog was a stranger, they were less generous.

A frog no one wants to mess with 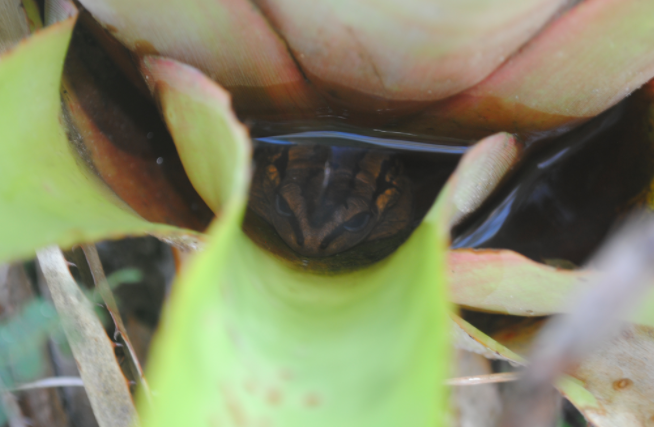 Are you digging in for a fight? You might take inspiration from this formidable amphibian. The red-spotted Argentina frog, or Argenteohyla siemersi, lives in South America. It’s called a “casque-headed frog,” which means its head has a built-in helmet made of bone. Scientists recently tried to catalog all the ways this animal protects itself: It hunkers down inside bromeliad leaves to hide. In this position, its bright red spots are invisible and its dark head is barely visible in the shadows. The top of that head—the helmet—bears bony spines and ridges underneath the skin, which is fused to the skull. When threatened, the frog may tuck its chin so that its tough head is at a right angle to its body. This makes its skull into a barricade, protecting the rest of its body inside its hiding place.

Oh, and it oozes deadly poison from its skin. The milky fluid is more several times more lethal than what a scorpion or viper makes. Seriously, don’t mess with this frog.