The Many Ways Running a Marathon Destroys Your Body 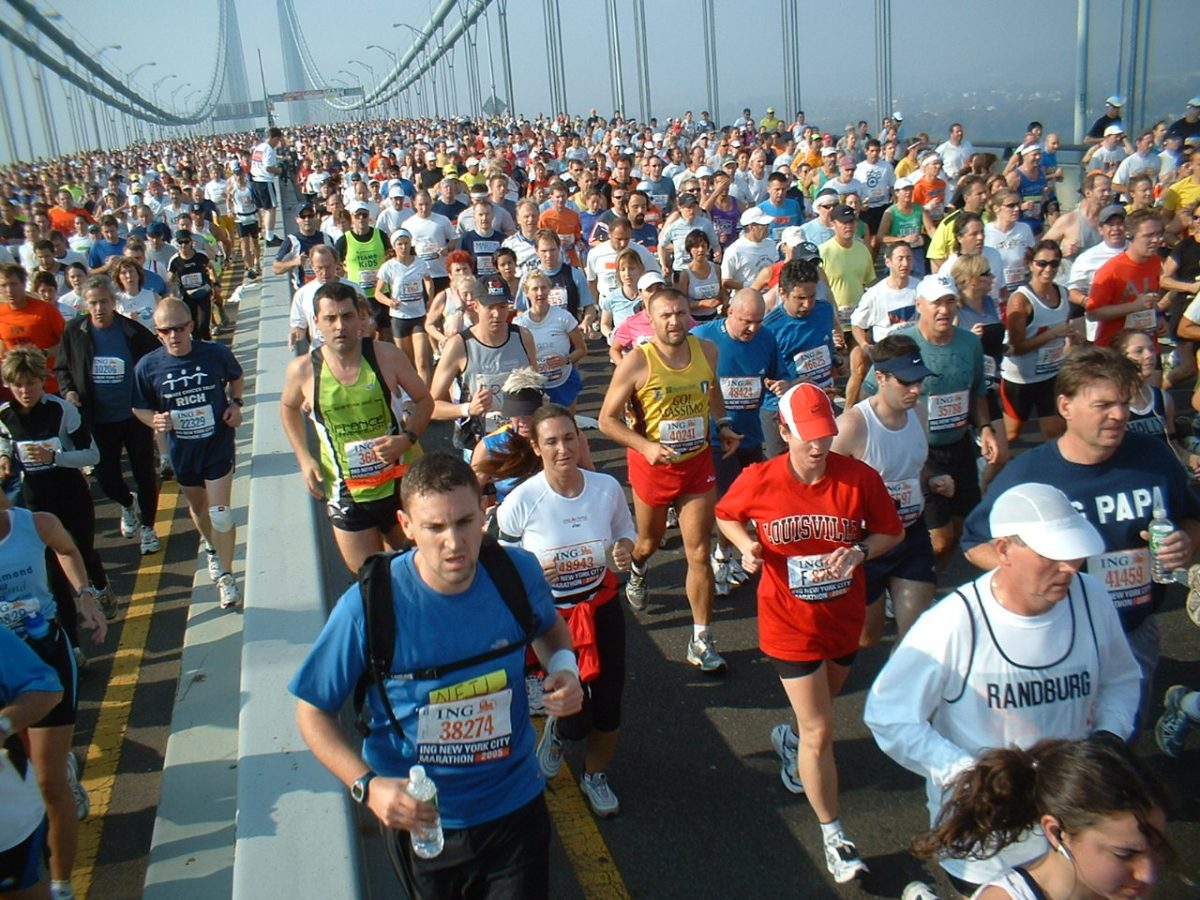 Running a 26.2-mile marathon puts your body through hell. Even with the proper training, marathoners stagger across the finish line with ravaged joints and shredded muscles — not to mention chafing in embarrassing places.

A recent study looked at the kidneys of marathon runners before and shortly after they finished a run and found evidence consistent with acute kidney injuries. The drastic steps our bodies take to keep our legs moving over distances results in a flood of chemicals into our bloodstreams, which can overload internal organs already hamstrung by ongoing strenuous activity. It’s not just our kidneys either: dangerously low sodium levels, bloody urine and compromised immune systems are only some of the side effects of a lengthy run.

The good news, however, is that we seem to bounce back quickly — the marathoners looked at as part of the kidney study were back to normal within a few days. Chirag Parikh, a professor of medicine at Yale University, and a team of researchers used blood samples to measure kidney health in runners both right before and right after a marathon. They were looking for distinctive biomarkers in the bloodstream that can indicate organ damage, based on the results of a 2010 study, also by Parikh, that found nearly half of the marathoners studied experienced kidney damage. In particular, Parikh wanted to monitor levels of creatinine, which are biomarkers associated with kidney injury.

This time around, his small study, published in the American Journal of Kidney Diseases, found that nearly two-thirds of runners displayed evidence of kidney damage, and that it seemed to peak one day after the marathon. After two days, the runners’ kidneys were progressing back toward normal functionality, and they don’t seem to have experienced any long-term ill effects as a result. Still, the temporary damage could be a more pressing problem for those whose whose kidneys are already weakened, such as people with diabetes, high blood pressure, or the elderly.

Hell In Many Ways

Chemical markers of damage to other organs surge in our bloodstream after a marathon, while levels of electrolytes drop—rarely necessitating medical intervention, fortunately.

In addition, our immune systems are compromised because the body diverts every possible resource to keep things moving, and many marathoners will come down with colds and fevers following a race.

You’ll also cross the finish line both shorter and lighter than you started: A temporary loss of fluid between vertebrae in our spines can rob us of height, and most marathoners lose anywhere from five to 10 pounds of fluid during a race.

Don’t overdo it on the water, though. Rarely, excessive water consumption can lead to a condition called hyponatremia when the influx of water dilutes sodium in our bloodstream. Symptoms include nausea, dizziness, confusion and headaches, caused by potentially fatal brain swelling. Drinking that much water is tough to do, however, and you can compensate for the fluids by drinking electrolyte-heavy things like Gatorade.

Some marathoners have also been unnerved by what appears to be bloody urine following the race. However, you needn’t worry about internal organ damage — tea-colored urine is actually a byproduct of muscles breaking down. When our muscles are pushed far past their normal stress levels, they release a chemical called myoglobin, which helps to carry oxygen. Myoglobin is filtered out of the bloodstream by our kidneys and passed to the bladder to be removed from the body, tinting pee dark brown. While the presence of myoglobin isn’t necessarily cause for worry, too much of it can lead to kidney damage.

Still, tens of thousands of people run marathons every year, with no long-term ill effects. The benefits of running are well-known, and in all likelihood, you’ll end up healthier after a marathon. The real danger is taking on too much too soon, which is why most training regimens emphasize a long, slow build-up to serious workouts. Our bodies are wonderfully adaptable to extreme situations, as long as we give them a little time to get used to it.