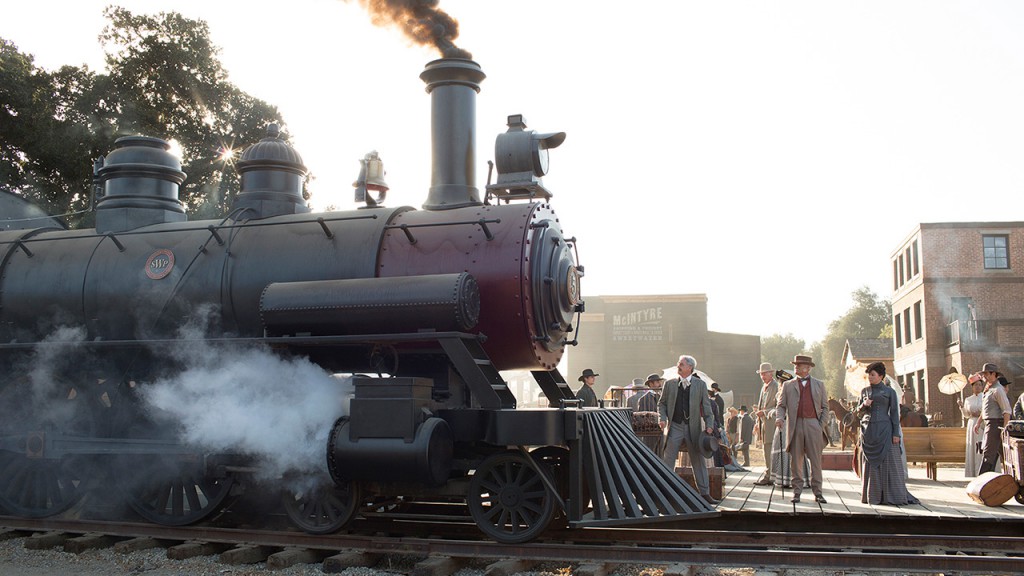 Nobody would accuse the HBO show “Westworld” of being a sunny science fiction tale about artificial intelligence. The show features humanlike robot “hosts” who live, die, and live again to serve the fantasies of human guests visiting a Western-themed amusement park. But the dark premise of “Westworld” is still escapist fiction compared with real concerns surrounding the rise of artificial intelligence.

The lurking threat of a “Westworld” robot uprising begins with the premise of artificial intelligence (AI) confined within the boundaries of the amusement park. Human visitors wishing to play cowboy or cowgirl arrive in the Westworld amusement park on a train, indulge in their immersive vacation experience, and then leave on the train. The managed pleasures and dangers of the Wild West fantasy—supported by the robot hosts—remain cordoned off within the park and safely separated from the rest of the world.

But don’t mistake the enjoyable science fiction premise of “Westworld” for real life. Like the railroads that helped transform the Wild West, AI technologies have already begun sweeping across the land and and transforming the human communities they touch. They are poised to reshape the fundamental underpinnings of both individual human livelihoods and entire national economies.

For now, real AI technologies do not consist of the sentient or possibly rebellious robot variety. A new report titled “Amplifying Human Potential: Towards Purposeful Artificial Intelligence” loosely defines AI as “any activity that used to only be done via human intelligence that now can be executed by a computer.” Such AI technologies handle a dizzying array of tasks such as visual perception, speech recognition, decision-making and natural language processing in support of products and services used by millions of people every day.

An ‘Inevitable’ Rise of AI

The new report reflects a popular view that the AI revolution is unstoppable. The Indian multinational company Infosys commissioned a survey of 1,600 senior leaders in major organizations around the world to gauge their views of AI technologies. Among those surveyed, 71 percent see the rise of AI as “inevitable” and believe it will be disruptive.

The companies that participated in the report invested $6.7 million on average in AI last year, and had been using AI for about two years on average. But most don’t expect to reach “mature” adoption of AI technologies for another three years. “Meanwhile, only 25 percent state that they have AI technologies fully deployed and working as expected,” the report says. “Of those that use it, only 10 percent believe they are fully maximizing the current available benefits of AI.”

To gauge organizational readiness for the AI revolution, the report ranked countries and certain sectors of the economy based on an “maturity index.” The index assigned scores to certain answers that added up to a total score, with the highest possible score being 100 percent.

For example, a small number of organizations that scored within the highest maturity level of 80 to 100 percent were described as having “already successfully deployed AI throughout their businesses and are reaping the benefits.” On the least prepared side of the spectrum, a “small but significant” group of organizations that scored between zero and 20 percent were described as having “no current deployment of such technologies and no plans to do so in the near future. ”

But most countries and industries had scores that fell somewhere in the middle group (40 to 59 percent) known as “explorers.” This group was described as having “partial deployments of AI” that were “proving their value,” and the desire to expand further with more AI initiatives coming in the next year.

The leading countries and industries stand poised to make the most of the rise of AI. China and India led the pack in terms of the report’s average maturity scoring by country. That may partially reflect greater confidence among Chinese and Indian leaders about their organizations’ investments in AI. But the report also suggests that both countries have “fewer legacy systems and business processes” holding back adoption of AI technologies.

Among the participating countries, China (56 percent) and India (55 percent) were followed by Germany (53 percent), the United States (46 percent), UK and France (both 44 percent). Australia bought up the rear with a respectable average score of 40 percent.

The only sector that scored relatively low by comparison was the public sector at 32 percent. That suggests government organizations probably have the longest way to go in terms of adapting AI technologies.

The Good, the Bad and the Ugly

The benefits could be huge for those countries and industries racing to adopt AI technologies. Business leaders expect to see a 39 percent boost to revenues on average and a 37 percent reduction in costs by the year 2020. In addition, 70 percent of leaders expect AI to deliver positive societal benefits beyond corporate bottom lines. And 76 percent expect AI to bring about positive economic change.

But as the dark premise of “Westworld” suggests, the rise of AI does not come without some fear of humans becoming displaced. An overwhelming majority of the leaders believe that their employees have concerns about AI (90 percent). Of those employee concerns, the leaders pointed to data safety (43 percent) and privacy (34 percent) as being the chief areas of worry. Another 28 percent say that AI will have some impact on the “human dignity” of their employees. 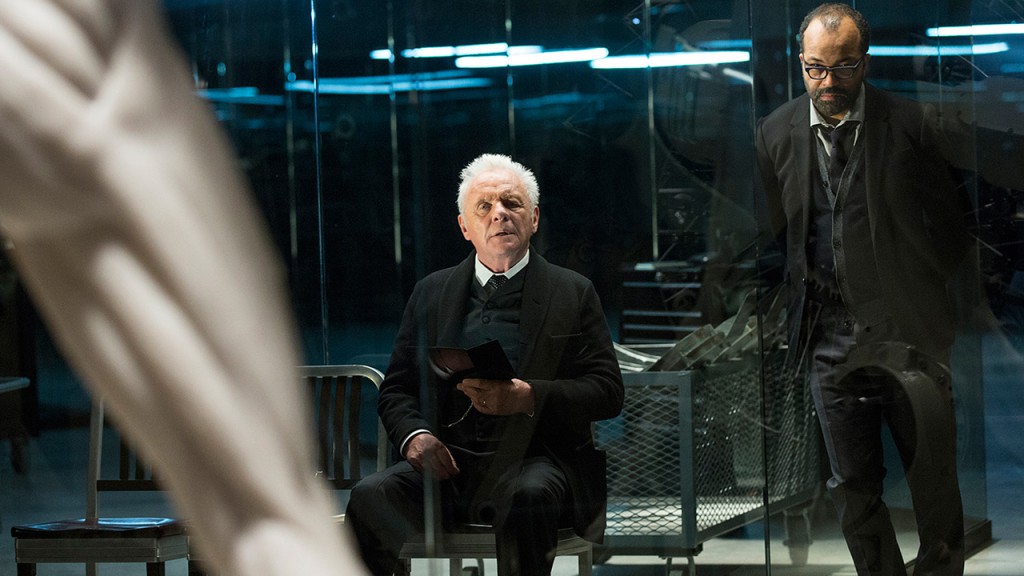 Working Together with AI

A previous survey of business leaders showed that a significant number believed that AI and robotics would make people “largely irrelevant” to the future of work. But this latest survey by Infosys implies a more positive future for human workers. The vast majority of respondents in the Infosys report (80 percent) said they would retrain or redeploy human employees whose jobs are impacted by AI technologies.

In addition, 53 percent of the leaders said they are specifically investing in skills development for their human workers. Among the different countries, 95 percent of Chinese organizations said that AI would cause greater investment in their workforces. China was followed closely by France at 90 percent and Germany at 89 percent. The UK and U.S. organizations lagged somewhat behind with 82 percent and 76 percent, respectively, saying that AI would lead them to invest more in their workforces.

“This is an optimistic sign that fears may be misplaced and that AI deployment and worker redundancy do not necessarily go hand in hand,” according to the Infosys report.

The science fiction of “Westworld” focused on the implications of sentient AI becoming rebellious and discontent with human control. To earn a more optimistic future in the real world, leaders will need to take appropriate steps to ensure that the rise of AI does not sow the seeds of discontent for humans.