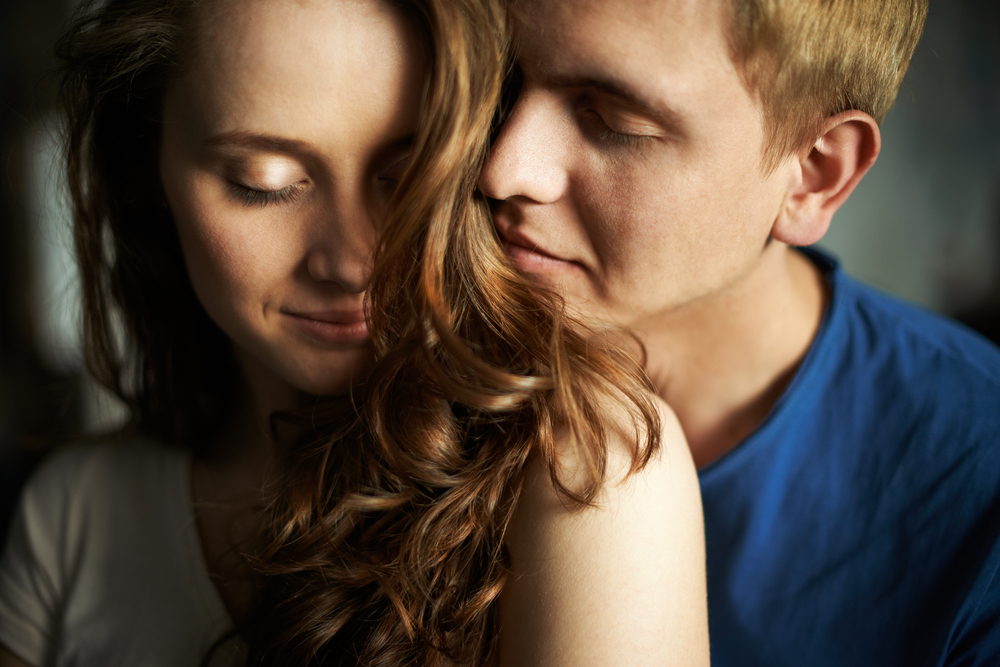 Body odor gets a bad rap, but a person’s fragrance doesn’t have to reek like teenage boys after sports practice. Some bodily smells are pleasant. And new research suggests they might appeal to more than our noses.

Straight men find the smell of women’s reproductive hormones attractive, scientists report today in the journal Proceedings of the Royal Society B. The discovery suggests women’s body odor is a cue for fertility.

The Scent Of A Woman

What attracts one person to another is a perennial question. When looking for the answer, scientists have long focused on appearance. Limb length, body proportions, and facial symmetry are a few physical attributes that have made the list. But, in addition to our physical differences, everyone has his or her own personal perfume, a signature aroma that is as unique to an individual as a fingerprint. Picking up on these fragrant clues could sway our decisions regarding romantic partners as well.

Janek Lobmaier, a social psychologist at the University of Bern in Switzerland, wanted to find out whether some women smell universally more pleasing than others, or if it’s perhaps more a matter of personal taste, er, smell. So, he put more than 50 straight men to a smell test involving 30 healthy women’s body odors.

Healthy, non-pregnant young women with normal menstrual cycles swabbed their armpits with cotton pads on nights when their levels of luteinizing hormone were at their highest, a sign that the women were at the most fertile point in their cycles. They also collected saliva samples so the researchers could measure their reproductive and stress hormone levels.

When the men sniff tested the cotton pads and rated how pleasing they found the fragrance, they mostly agreed on which ones they found most attractive. “This suggests that body odor attractiveness does not lie in ‘the nose of the smeller,’” Lobmaier said.

When the researchers examined the levels of the women’s reproductive hormones, they found two that explained the allure of their scents. High levels of estradiol, an estrogen steroid hormone that triggers luteinizing hormone production leading to ovulation, and low levels of progesterone, another steroid hormone, made for the most appealing aromas. This means that body odor acts as a signal for when women are most likely to become pregnant, something that men have been evolutionarily conditioned to prefer.

If they want to pass their genes on “men should generally prefer women who signal high reproductive health and fertility,” Lobmaier said, since elevated levels of reproductive hormones increase the likelihood of conception.

“It is intriguing to find that these probably ancient mechanisms still work today,” he said.