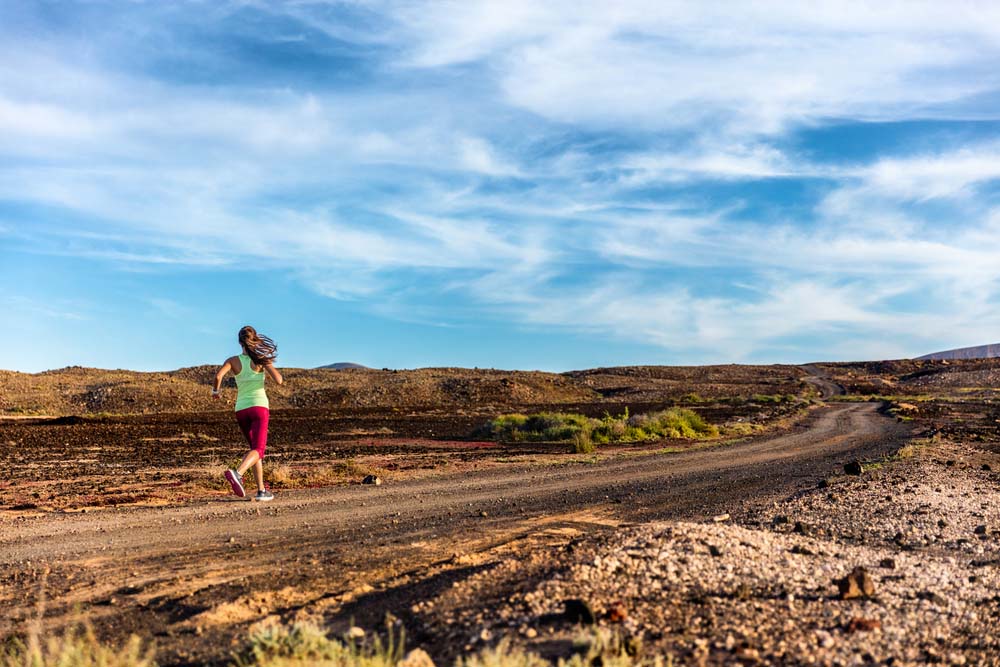 Humans aren’t as strong as lions, can’t run as fast as cheetahs and don’t see as well as owls. But there is one thing we are pretty good at: endurance running.

Between 2 and 3 million years ago, our African ancestors adapted to a climate period that caused forests to thin and arid savannahs to expand. Changes to their biology and skeletal structure enabled them to run longer distances, offering a survival advantage in hunting prey, scientists say.

It is believed our ancestors back then engaged in persistence hunting, where animals are chased across open expanses until they’re exhausted and easily killed. This was also the time when hominids were likely eating more meat, which has been linked to increasing brain size.

But a missing piece in the puzzle of this transformation of hominids into meat-eating, spear-carrying endurance runners has been lack of genetic and molecular evidence. A paper published Sept. 12 in Proceedings of the Royal Society B offers a step in that direction.

Researchers at the University of California, San Diego, have located a human gene mutation they say happened 2 to 3 million years ago when hominids were transitioning from forests to open spaces. A mutation essentially shut off a gene called CMAH, and through natural selection this mutation became fixed within the lineage that gave rise to modern humans, the researchers say.
In the study, the scientists tested the effects of CMAH loss on mice that were engineered and bred with the human mutation. Their endurance tests involved altered mice and normal mice in a control group.

Tested on a treadmill, the mice with the mutation showed 30 percent better endurance than the control animals. A separate study found that CMAH-deleted mice ran 12 percent faster and 20 percent longer than the control mice.

CMAH deletion might have been a key factor for our ancestors in increasing running endurance, the authors write. “It is reasonable to speculate that this mutation may have been essential for running faster and further.”

Still, the researchers caution that more work is needed. They want to further explore the body’s oxygen use, including its impact on the heart, in CMAH-deleted mice.