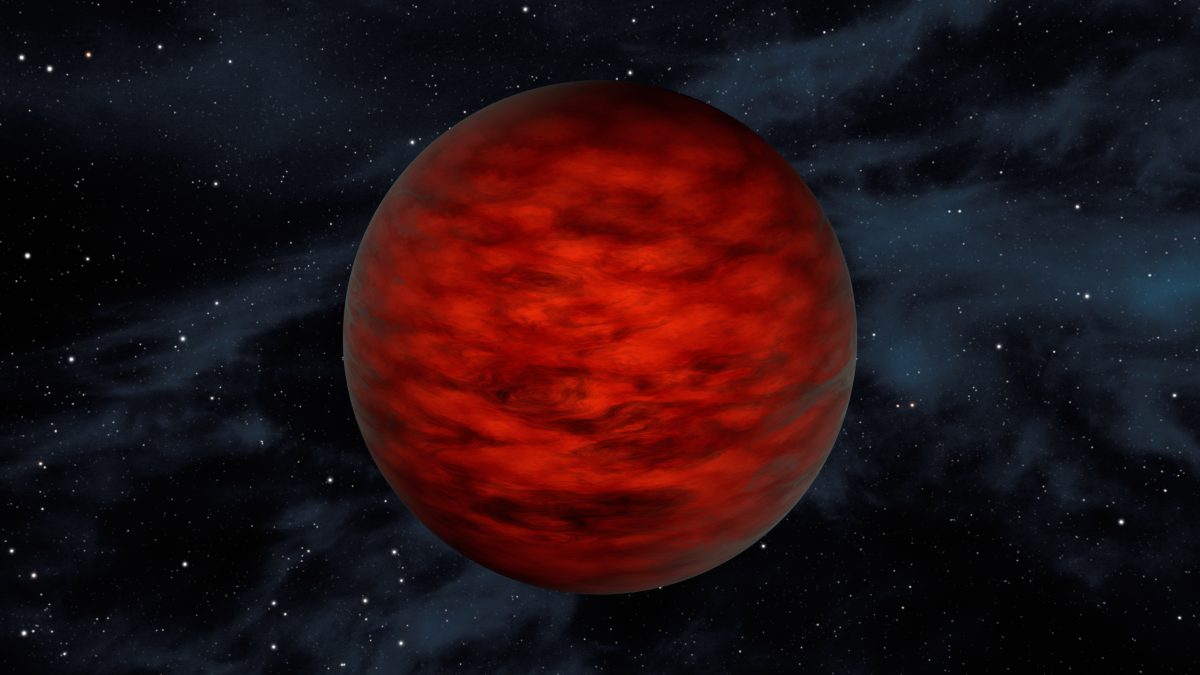 An artist’s illustration of the orphaned planet WISEA J114724.10−204021.3. Our galaxy is likely teeming with rogue planets, but they’re very difficult to find. (Credit: NASA/JPL-Caltech)

Not all stars are good parents to their budding planets — some get downright nasty and kick their children into interstellar space.

We’ve found a handful of these free orphaned planets before, and their called “rogue planets.” But a study today in Nature Astronomy suggests that the type we’ve seen so far, which are all gas giant sized, are the exception, not the norm.

“Basically, it is much easier to eject an Earth-mass planet than a Jupiter-mass planet,” Przemek Mróz, lead author of the paper and a PhD candidate at the University of Warsaw, says.

Research at the Warsaw University Observatory used data from the Optical Gravitational Lensing Experiment (OGLE) to search out these planets. Because they have no light of their own, they have to be found through gravitational lensing, which occurs when a large object bends space around it and acts like a giant magnifying lens, bringing out more distant objects.

In this case, the Warsaw team used OGLE to find small events in observations of the galactic bulge, which provides a bright enough source to find planets.

Lensing objects move slowly from our point of view. The object in the background moves on relatively quick timescales though. A Jupiter-size world creates a one- or two-day microlensing event, while an Earth-size planet will last from two to 10 hours — a mere blip.

The OGLE data showed enough events that were likely super-Earth sized worlds to build a picture of something like this: 25 percent gas giants, 75 percent rocky worlds or ice giants. And it all has to do with the invisible hand of gravity. In short, stars are more likely to hold onto gas giants because the gas giants have a stronger grip.

Finding those smaller rogue planets might end up the biggest difficulty. The events themselves last on a slow time scale, and happen relatively by chance. However, candidates identified on the ground could be observed by upcoming missions like WFIRST or Euclid to figure out quite what’s going on.

Incidentally, those two observatories-to-be and OGLE share a characteristic in common—all were or will be designed to primarily search for the gravitational effects of dark matter in the absence of being able to spot it directly. There’s no correlation aside from “clumps of matter that give off no light,” but it could mean that the search for one will continue to crop up the discovery of the other for quite a while going forward.