Where are the CubeSats for astronomy? 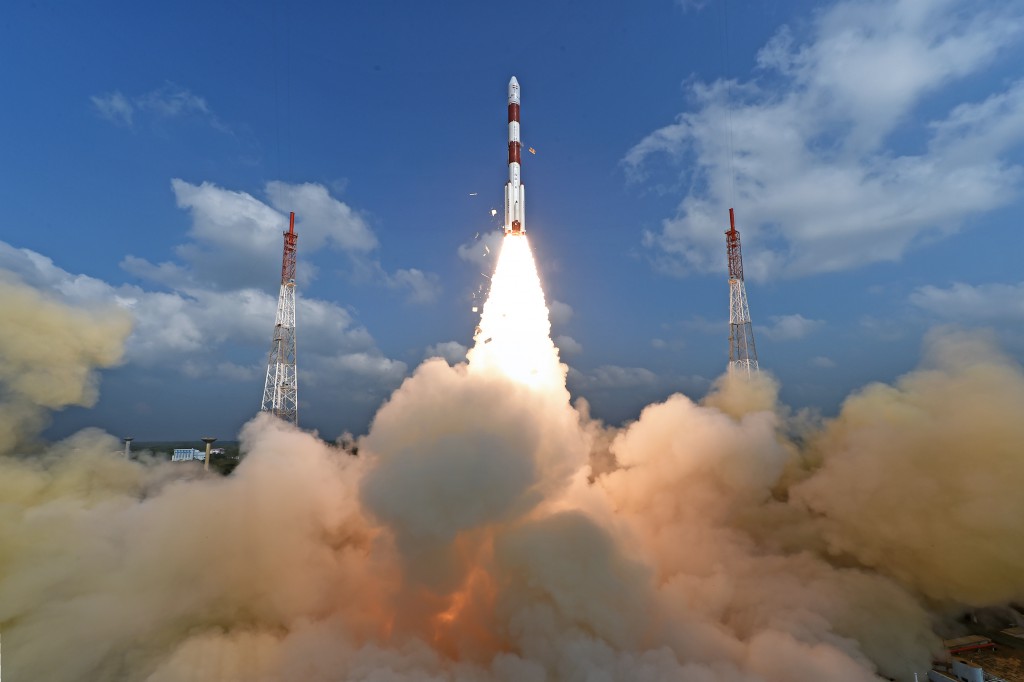 Last week, the Indian Space Research Organisation launched 104 satellites into space via one rocket. Out of those 104, 101 are CubeSats, small satellites that have the potential of doing big things for astronomy, and yet for various reasons the astronomy community isn’t utilizing them. Most of the 613 CubeSats that have launched (as of this writing) are used for communication relays, education, various Earth observations, and to test space technology. Astrophysics research is sorely missing.

CubeSats were introduced back in 2000 as educational tools, providing a way for students to get into programming, electronics, hardware, and spacecraft. A CubeSat is made up of standardized cubic units, each 10cm on a side; a satellite with one unit is 1U, a satellite with three is 3U, and so on. The standardized (and small) sizes make for a whole bunch of positives: They can be built faster, they are less expensive to produce — which is a benefit for learning purposes — and they can easily be integrated into larger spacecraft for launch.

Why aren’t we using CubeSats to learn more about how our universe works? One of the main catches is that, well, CubeSats are small, and that limits how much “stuff” it can carry: the number of instruments and the size of any onboard telescope. You can see how those space constraints are at odds with a core idea of astronomy. “Astronomy is primarily a game of collecting photons,” says The Aerospace Corporation’s David Ardila. “We believe that the way to know more about the universe is to collect more photons.” And to collect those particles of light, you need a larger telescope.

One of the projects Ardila is involved with at Aerospace involves coming up with ways to utilize CubeSats for science research, and he is making the case for more CubeSats in astronomy. I spoke to him recently about the possibility of increasing the number of CubeSats used in astronomical science. A way to do that is of course focus on the arenas where these small satellites could make a big impact.

Most operational telescopes collect a moment in time, a photograph of a galaxy or a star cluster. The large ground-based telescopes and the space-based instruments like Hubble can’t watch a single patch of sky or a single galaxy, for months at a time; we just don’t have the resources. But a CubeSat could. This is the so-called “time domain” in astronomy. “We really don’t know about the universe in time,” says Adila, making this an important unexplored frontier. “This is not remedial science or a consolation prize,” he adds. This research would go toward putting together the full picture of our universe, watching how celestial objects change in time, and tracking cosmic evolution. Other ground-based projects are also studying time-domain astronomy — Pan-STARRS out of Hawaii, and the Large Synoptic Survey Telescope, set to come online in the mid 2020s. In a similar vane, CubeSats, just like arrays of small telescopes on the ground, can survey the sky looking for a specific type of object. 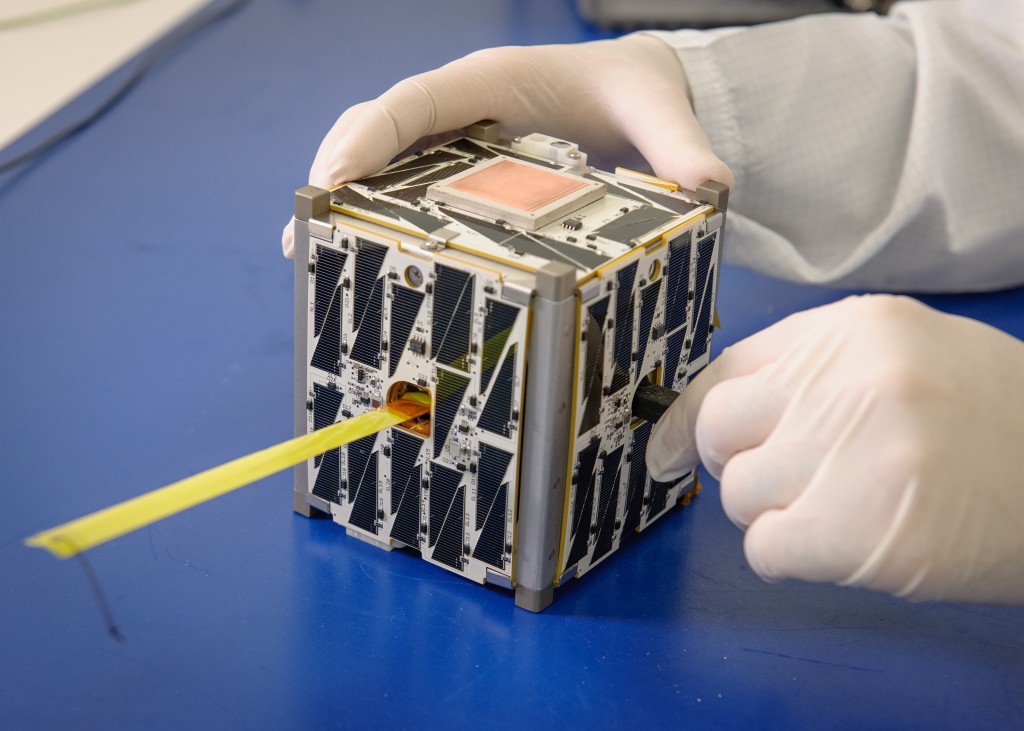 There are other reasons as well why CubeSats aren’t popular among the astronomy community, and those have to do with both longevity and funding. The CubeSats that have been produced since 2000 aren’t extremely reliable — less than half of those that have launched have met their mission objectives. So researchers would need to develop their own hardware kit to fit the standardized CubeSat launch compartment, along with every other part of a typical mission.

A CubeSat for science research, including development, construction, and support during the mission itself, is expected to be between $5 million and $10 million. Where would that funding come from? “NASA does not have an appropriate slot to fund science-based CubeSats,” says Ardila. The space agency has several different mission classes, which are proportional to different funding amounts, and researchers propose missions to fit within each class. The two classes that are closest to what a CubeSat would cost are the Missions of Opportunity, a class that has a maximum of $55 million and thus a CubeSat would be competing with more ambitious projects, or a different type of grant program called “Astrophysics Research and Analysis” (APRA) grant that ranges between $100,000 and $1 million a year and is on the low end of a CubeSat cost.

The CubeSat regime isn’t being entirely ignored by astronomers, though. HaloSat is an APRA-grant-funded 6U CubeSat that will launch in 2018 to look for the diffuse, million-degree, X-ray emitting gas that envelopes our galaxy. CUTIE is a proposed ultraviolet surveyor. And ASTERIA (launching this year) would test technology for a future star monitor looking for brightness dips due to exoplanets.

Astronomy is already a field of study that requires creativity — with a measurement of A you can calculate B, which has a known relationship to C. Perhaps another twist of creativity can progress research further, namely thinking about all of the different types of spacecraft and their onboard instruments can achieve the science goal. Adds Ardila, “I think we are being limited by our imagination.”