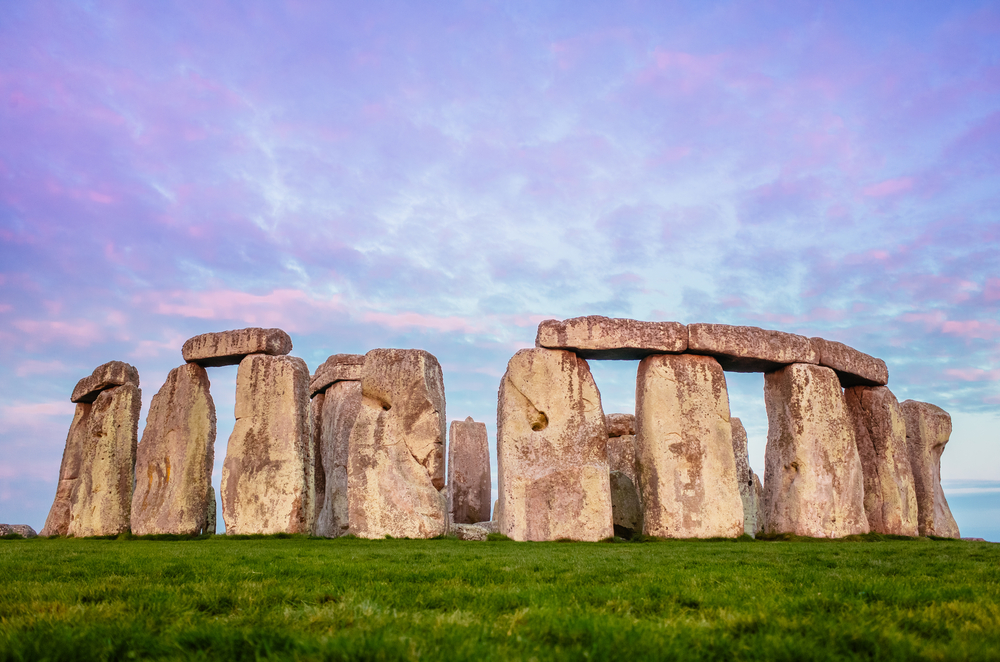 New analysis of the remains of Neolithic people buried at Stonehenge suggests many did not live anywhere near the prehistoric monument, according to a study in Nature Scientific Reports.

After a century of research into Stonehengeâ€™s construction, we still know little about the people who lived and died there. But now, with a fresh method for obtaining biological information from cremated remains, scientists are re-envisioning the connection between our ancestors and one of the worldâ€™s most iconic ancient sites.

Their findings show that some of the individuals interred at Stonehenge, in Wessex on the southern edge of England, actually spent their last years living in distant west Wales. Scholars have long known that the bluestones marking the monumentâ€™s earliest stages were quarried from the Preseli Mountains in that region, but this study provides evidence of greater movement between the two areas as long as 5,000 years ago.

â€œThat begins to tells us a little bit about the social context in which these burials are taking place,â€�  said John Pouncett, one of the lead authors. â€œThe more info we have, the more we can begin to explore the links between different communities.â€� 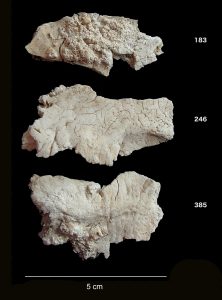 Christophe Snoeck, a chemical engineer and another of the studyâ€™s lead authors, discovered that by measuring the strontium isotope levels in cremated bones, he could glean information from a type of human remains long deemed scientifically useless. While cremation essentially destroys indicators of age, sex and other characteristics, it â€œlocks inâ€� other biological signals, like what a person ate in the last years of their life.

The researchers analyzed 25 individuals buried at Stonehenge, dating from 3,180-2380 B.C. By cross-referencing the strontium isotope composition with that of plants in both areas, they determined that 10 of the individuals likely spent at least their last decade in Western Britain.

Strontium levels alone cannot prove these people traveled to Stonehenge from Wales specifically. But in combination with the fact that the stones used to build the monument came from that region, the researchers feel this makes the most sense.

â€œItâ€™s putting all the pieces together that gives us the most likely scenario,â€� Snoeck said.

The new study also bolsters the theory of a Wessex-Wales connection by revealing details of the wood used in the cremation process. The â€œlocalsâ€� â€” those whose strontium isotope levels match those of the Stonehenge region â€” seem to have been burned on funerary pyres made of trees grown in an open landscape, consistent with Wessex woodland. The wood for the pyres of the â€œnon-localsâ€� from Wales was taken from denser Welsh forests.

Itâ€™s less certain whether the non-locals were cremated in Wales and subsequently transported to Stonehenge, or cremated at Stonehenge after traveling there toward the end of their lives. Colonel William Hawley, who first excavated the site in the 1920s, observed that some of the remains appeared to have been carried in leather bags, suggesting they were cremated elsewhere.

â€œWhat took me to this [field of study] is the challenge of it, the mystery,â€� he said. â€œYou see a little piece of bone and everyone says you canâ€™t do anything with it. But now, showing that you can extract biological information from it is exciting to me.â€�

In the early days of archaeology, he said, people would simply throw away cremated remains, thinking them hopeless. But Snoeck noted that cremation was very common across ancient Europe, and in some areas, these remains survive when skeletons donâ€™t. He believes strontium isotope analysis can bridge a major gap in scientific knowledge.

â€œBasically,â€� he said, â€œitâ€™s going to fill up many blank pages we have in our research.â€�