The Origins of an Ancient Fairy Tale 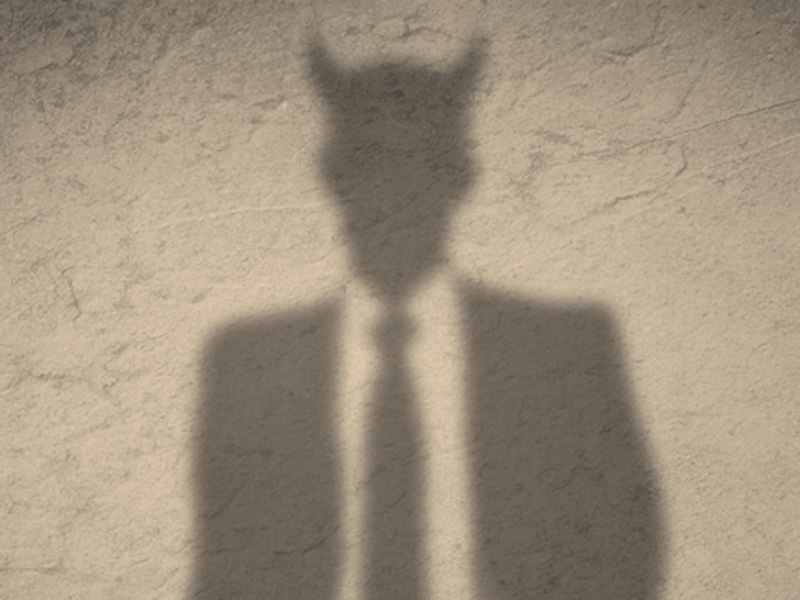 Once upon a time in Asia Minor, people started to tell the tale of The Smith and the Devil. The plot was simple: A craftsman trades his soul for supernatural power, then uses his magic to trap the diabolical creature with whom he made the deal.

Folklorists, including the Brothers Grimm, have long assumed the story, as well as other tales such as Rumpelstiltskin and Beauty and the Beast, is ancient. Now, there’s firm evidence for that from Durham University anthropologist Jamshid Tehrani and New University of Lisbon social scientist Sara Graça da Silva. Treating each tale as a species that mutates over time, they’ve borrowed techniques from phylogenetics (the study of evolutionary relationships between living organisms) to map stories onto the tree of Indo-European languages.

The Smith and the Devil is the oldest they’ve found, spreading over seven millennia to encompass more than 35 languages — and the devil is still falling for the same trick that tripped him up in Asia Minor.