The Human Project Aims to Track Every Aspect of Life 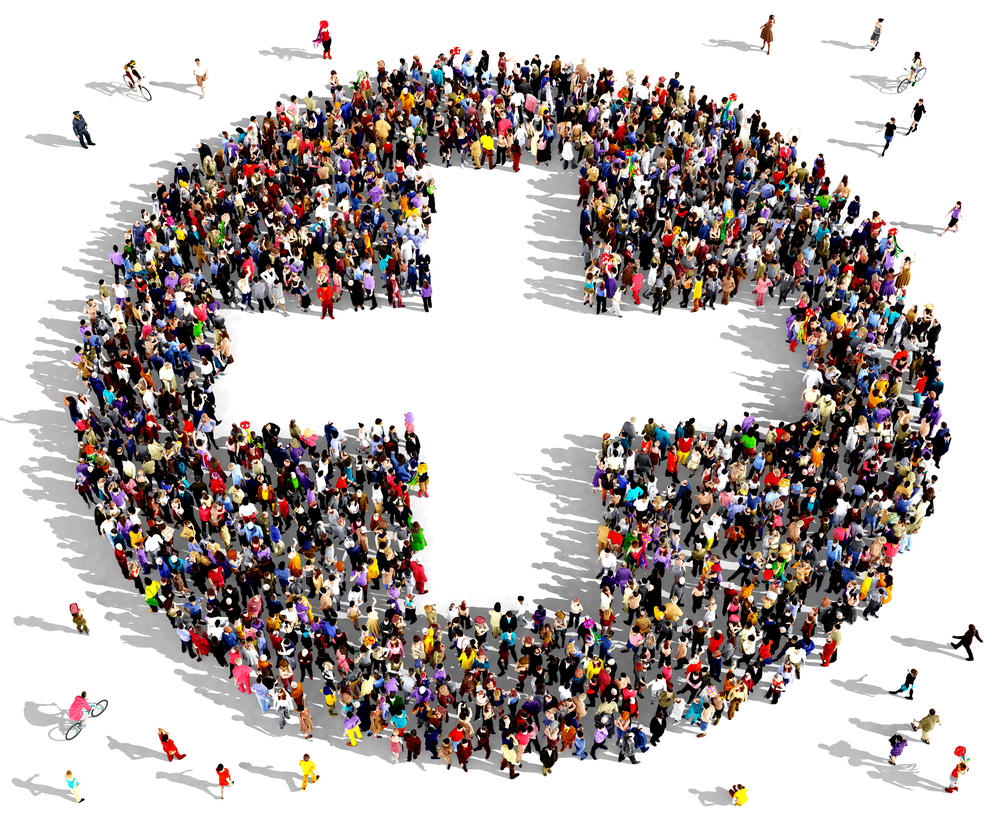 If you smoke cigarettes, you’re putting yourself at a heightened risk for heart disease. That correlation is well-known and unchallenged today, but that wasn’t always so. It took an ambitious, years-long project, the Framingham Heart Study to uncover the link, and it only happened because of the study’s commitment to comprehensive data collection.

The Framingham study is a near-canonical example of the power of longitudinal studies, those that follow participants for decades, and which can pick up on subtle trends and surprising connections by virtue of the sheer amount of data they generate. Now, a group of researchers at New York University hopes to apply similar methods to an even more formidable sample: They plan to recruit and study 10,000 New Yorkers for 20 years, using modern technology to track nearly every single aspect of their lives.

Using fitness trackers, physical examinations, questionnaires, and electronic data collection, The Human Project aims to piece together daily minutiae that collectively affect our health. This includes things like physicals at the doctor’s office, mental health checkups, fitness levels and genomes, but also extends to cell phone usage, financial information, social networks, education, employment and more. They hope it will amount to the most holistic view of human health we’ve ever achieved.

The project will begin enrolling participants in fall, and hopes to finish within three years. The researchers will work using addresses to reach out to a representative sample of the population, and plan to offer financial incentives and give participants special access to to data visualizations culled from the study. Focusing on just 10,000 people who live in one city comes with its own limitations, of course, but New York City is a fairly diverse location, and budget and logistical constraints are significant in this kind of study.

The initial challenge could be finding people actually willing to take part, but it might not actually be so hard. Studies, such as one conducted by the NIH in anticipation of their own comprehensive longitudinal health study, have indicated there’s a broad willingness to participate in these kinds of experiments. Over half of the people surveyed by the NIH said that they would take part in a large-scale study that collected personal information, a receptiveness that cut across demographics.

Another concern for the researchers is ensuring the security of the sensitive information they’ve collected. To this end, and to reassure participants leery of handing over highly personal information, they have taken outsized steps to keep their data private. All of the information will be stored at a separate secured facility, they say, kept behind both physical and electronic layers of security. In addition, researchers planning to access the data will only be able to see information pertinent to their projects, and they will do so from individual terminals that have no connection to the internet. All of the information they see will be wiped from the terminal after they are done.

Some valuable insights to be gleaned include fine-grained data on how different factors like poverty and the environment play into development, how cognitive decline impacts health, how our diets are shaped, the effects of air pollution and much more. Though the project may run for twenty years, the first results are likely to come out much sooner. And, the data trove will continue to be relevant long after the project has concluded.