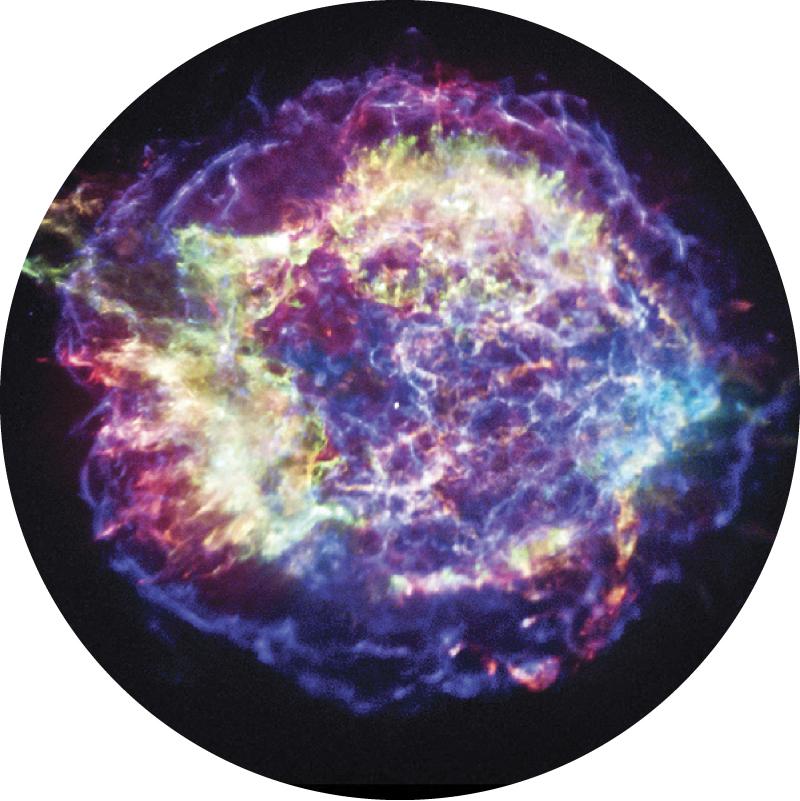 About twice each century, a star in our galaxy explodes in a supernova. Only a few of those explosions happen close enough to Earth to be visible with the naked eye. By comparing ancient observations with today’s spacecraft data on supernova remains, scientists hope to nail down when those stars exploded. Here’s a look at eight supernovas that caught earthlings’ attention throughout history.