Science Has A Plagiarism Problem 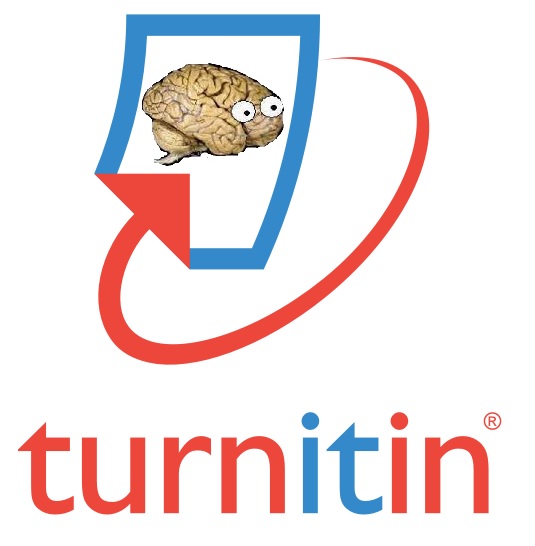 Retraction Watch reports on three scientific papers (1,2,3) that have been retracted or deleted after I reported that they were plagiarized.

Neuroskeptic became suspicious about the three unrelated papers – about food chemistry, heart disease, and the immune system and cancer – after scanning them with plagiarism software. After alerting the journals, two issued formal retractions for the papers – but neither specifies plagiarism as the reason.

These three retractions represent the fruits of a personal project (or perhaps it was a quixotic quest) I carried out last year. Over the space of four months, I reported about 30 cases of plagiarism in review papers to various journals, with the help of Turnitin plagiarism detection software.

Every case I reported was a serious one. The percentage of unoriginal text ranged from 44-90%, with an average of about 65%. What’s more, I didn’t count overlap with the authors’ own work (i.e. self-plagiarism) as this is sometimes seen as less serious. Likewise, I only looked at review papers, because plagiarism is arguably less serious in experimental papers when the data is new.

Yet despite the severity of the problems I reported, most journals never replied to my emails. A few did acknowledge my concerns, and promised to investigate, but nearly a year later, only three papers have been retracted. I don’t know of any expressions of concern or corrections either.

Eventually I got tired of being ignored, and abandoned my one-man crusade against copy-and-paste.

This leaves 27 papers, that I know for a fact to be largely plagiarized, remaining in the scientific literature – and there must be thousands more out there. If I had to estimate the proportion of review papers that contain severe plagiarism, I’d put it at something like 10-15%. Maybe we should call them recycle papers instead of reviews?

I’m not sure how to proceed with this project. I’m happy to share my list of offending papers with anyone who thinks they can do something useful with it, and I may decide to publish it at some point. But will this achieve anything? Journals are meant to uphold the standards of science. If they don’t care about plagiarism, what can anyone else hope to do?

Here’s why I did it:

Plagiarists steal opportunity from their honest peers. In science, for instance, jobs, promotions and funding are assigned largely on the basis of the publication records of the candidates. There are not enough of these things to go around. So whenever a plagiarist wins one of these prizes on the strength of their unfairly inflated record, someone else misses out.

This is why I don’t like plagiarists. I don’t take pleasure in anyone’s ‘downfall’, but I look at it this way: for every disgraced plagiarist, an honest researcher gets a job, or gets funded, or gets promoted.