Listen to Baby Humpback Whales Whisper to Their Mothers 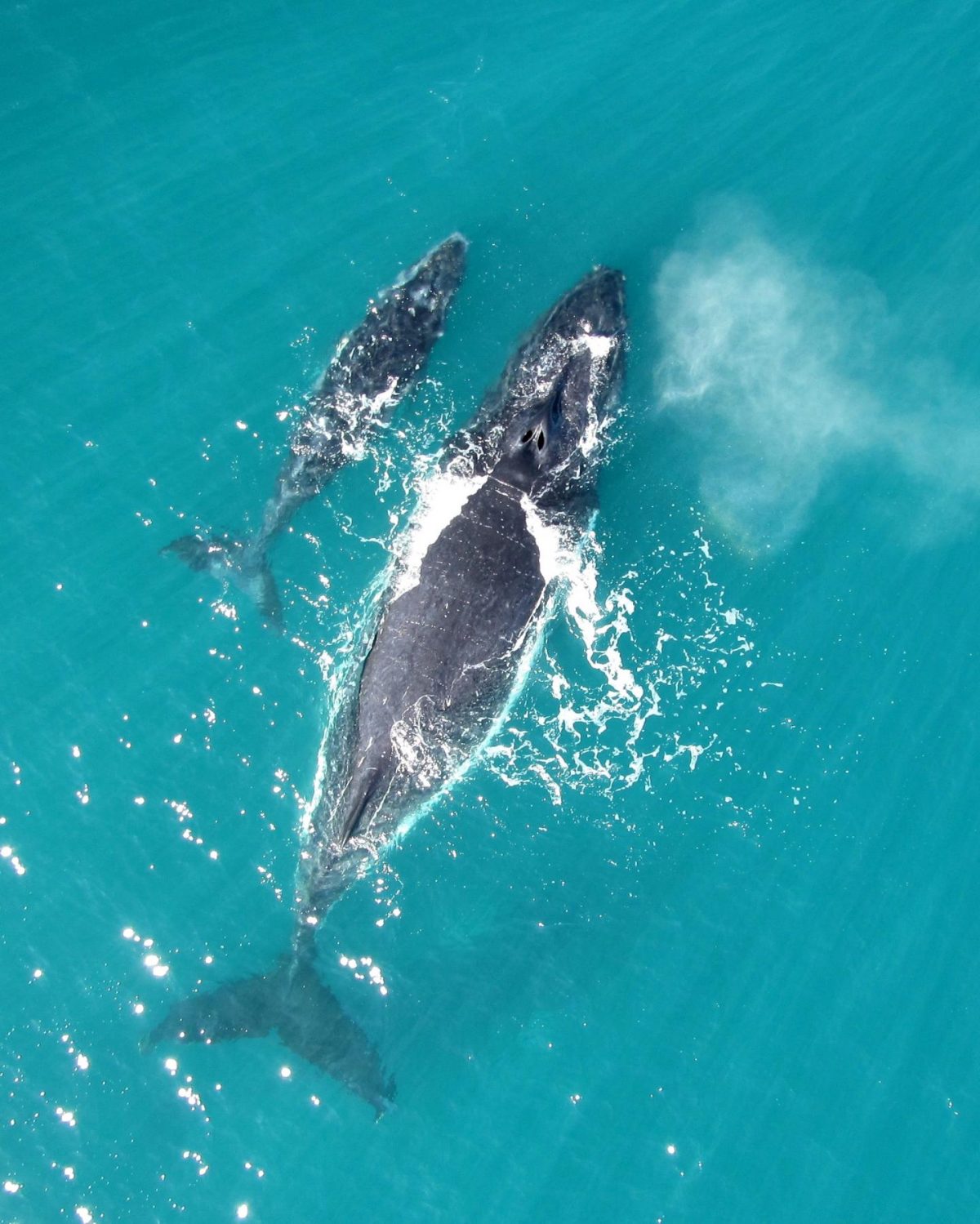 Researchers who listened in on communications between humpback whale mothers and their calves believe they recorded what amounts to a whale whisper. Using detachable acoustic tags, the researchers followed eight calves and two mothers for 48 hours each as they swam near their breeding grounds off Australia’s coast, and say that this is the first time such vocalizations have been recorded in this manner.

The recordings capture the interactions between mother and calf during a critical stage of the young whale’s life. They must prepare for the journey to colder summer feeding grounds, which can span thousands of miles, and must grow quickly and store up enough energy to do so. This requires voracious feeding, and the presence of a nurturing mother nearby.

In a paper published Tuesday in Functional Ecology the researchers say that they most often hear the whales call to each other when swimming, likely so they don’t get separated. They also heard a number of squeaky sounds reminiscent of “two balloons being rubbed together,” which they interpret as hungry nudges from the calfs in search of more milk.

Most surprising to the researchers, however, was the discovery that the calfs and mothers appeared to speak to each other very quietly. Humpback whales are known for their eerie low-frequency calls, and the vocalizations of male humpbacks can be heard for miles. The mother-calf calls, by contrast, would only be audible within about 30 meters, the researchers say.

The underpowered calls can likely be explained by a desire for secrecy. Mother whale and calf pairs make for a vulnerable target in the open ocean, both for killer whales looking for a meal and male humpbacks hoping to mate with the female. By keeping their voices to a whisper, the mother and her calf help to ensure that they won’t attract danger.

Their low-volume calls could put them at risk of being drowned out by engine noises coming from nearby shipping lanes, however. In murky waters, calfs run the risk of becoming separated from their mothers if they cannot hear them. The researchers hope their work helps to raise awareness about the potential dangers of disturbing the whales at a critical time in their development.