Geoengineering Won&#039;t Save Our Crops 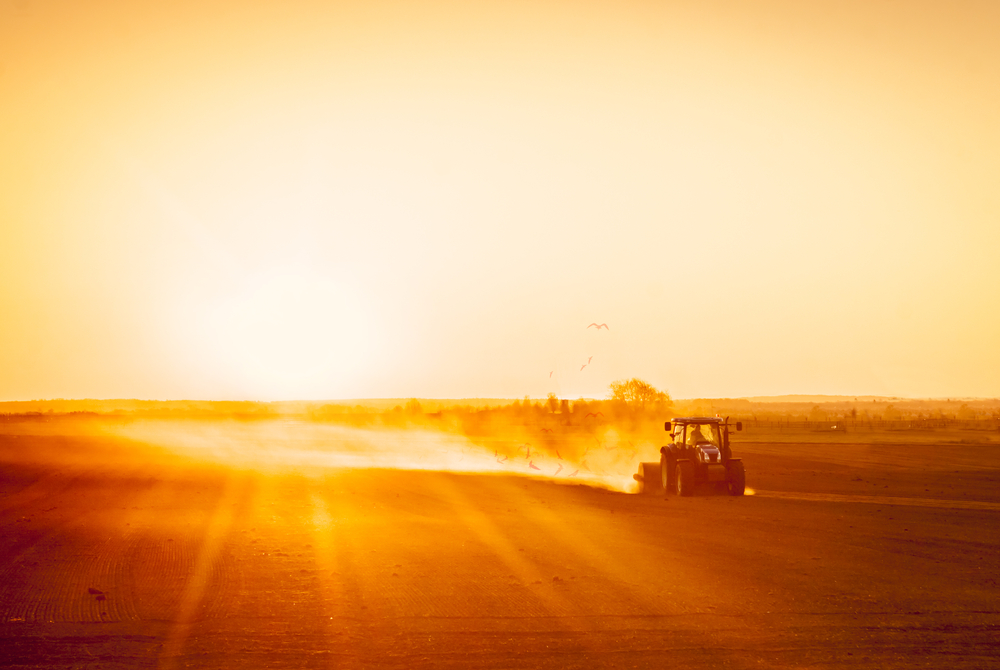 If we broke it, then we can probably fix it, too. That’s the logic behind geoengineering, the broadly-defined set of techniques proposed to artificially reverse climate change.

The most popular method involves pumping the atmosphere full of sulfur aerosols, a compound that would reflect more of the sun’s incoming radiation, bouncing heat back into space and cooling down the planet.

Too Good to Be True

It sounds seductive, but there are any number of reasons why we shouldn’t do it, chief among them the fact that we don’t exactly know what the actual effects would be. That may not matter, of course, as a warming climate could force our hand and necessitate geoengineering regardless of the potential consequences.

A study out today in Nature, however, shows that geoengineering might not help with one critical repercussion of climate change. Using two volcanic eruptions as proxies for a geoengineering program, a team led by researchers from the University of California, Berkeley, found that using aerosols to cool the planet likely wouldn’t help crops at all. That means our food supply would still be in danger.

The team looked at the time periods immediately following the eruptions of El Chichón and Mt. Pinatubo, two fairly recent large volcanic events. Volcanoes release large amounts of sulfur into the atmosphere when they blow, and it’s often enough to cool the climate temporarily. This phenomenon actually gave researchers the idea of using sulfur aerosols for geoengineering in the first place. And eruptions serve as useful case studies for scientists assessing what the potential effects might be.

Looking at data on crop yields both before and after the volcanic eruptions, the researchers found a significant drop in how much farmers were getting from their fields. The aerosols that were blocking some of the sun’s heat were also starving the plants of crucial sunlight, making it harder for them to grow. The same thing would happen were we to begin geoengineering.

Cooling the planet would likely bring benefits for crops, which often fare worse in hotter, drier conditions. But, this would be almost entirely offset by the reduction in sunlight. When it comes to crops, geoengineering would be a wash.

That’s bad news, both for proponents of geoengineering and for humanity. As the climate warms, EPA estimates indicate significant reductions in yield across a range of crops essential to our lives. And the world could already be facing an imminent food shortage as the population expands.

It’s more evidence that we perhaps shouldn’t rely on geoengineering to save us from ourselves. It would require drastic alterations to our atmosphere. Those changes have unintended consequences, too. For example, they could shift tropical monsoons away from southeast Asia, where they’re critical for farmers. And once started, it would be difficult to go back. Suddenly halting geoengineering, whether because of technological or political roadblocks, would cause the climate to snap back to where it was before. The speed of the change would be even more disastrous for the planet than if we had never started in the first place.

And, in any case, most researchers are so uncertain of the impacts of geoengineering that they would never recommend playing with our planetary thermostat. It’s difficult to predict the weather a week from now, let alone forecast how an entire scheme to change the global climate will play out.