Einstein Proven Right Even In Other Galaxies 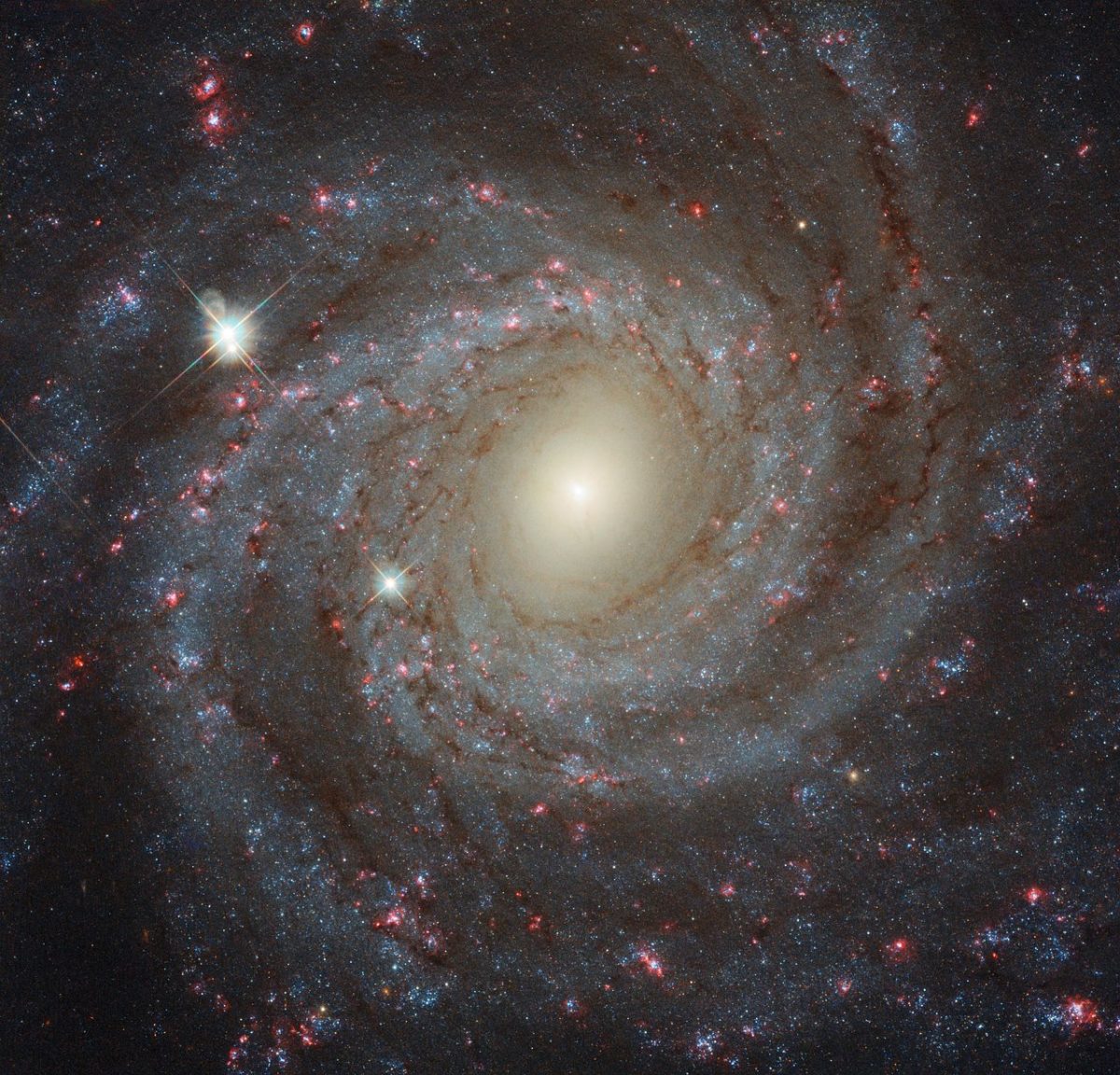 Albert Einsteinâ€™s name is synonymous with intelligence, but heâ€™s more than earned his rep. The man revolutionized physics when he was in his 20s and 30s. He came up with a whole new way of understanding reality, not as a fixed grid against which events occur, but as fundamentally intertwined with time and perception. Trying to prove Einstein wrong, somehow, is a perennial goal of budding and experienced physicists alike.

Well, theyâ€™ll have to keep trying. A new study in Science today shows that Einstein was so good, even in distant galaxies heâ€™s still right.

It all has to do with general relativity, Einsteinâ€™s theory of gravity, which posits that anything with mass warps the fabric of spacetime. The bigger the mass, the more the very universe deforms around it. This explains why massive objects attract less massive objects: theyâ€™re just following spacetimeâ€™s curves. Light also follows the warps and wefts created by gravity â€” black holes and galaxies literally bend light around them.

Sometimes, when massive enough objects line up just right, they can actually focus more distant light like a glass lens in a telescope, with the bends in spacetime acting as a kind of â€œgravitational lens.â€�

And while these are useful in studying those ultra-distant objects emitting that warped light, they can also serve as a â€œlaboratoryâ€� for testing relativity itself.

Thatâ€™s important, because even though scientists have confirmed Einsteinâ€™s general relativity within the solar system, thatâ€™s still small potatoes compared to the larger universe. As the paperâ€™s authors write, â€œthe long-range nature of gravity is still poorly constrained.â€� So they found a way to use a nearby gravitational lens around galaxy ESO 325-GOO4 to test out relativity on the galactic scale.

First, the team measured just how much the galaxy was warping spacetime, using Hubble data of the area. This allowed them to derive the galaxyâ€™s mass. Then, they calculated the mass a different way, by observing stellar movement, this time using data from the Very Large Telescope in Chile. If Einstein was right, the two figures should be about the same.

Spoiler alert: Einstein was right. The ratio between the two values was 0.97 Â± 0.09, which is pretty darn close to the predicted value of 1.

This is great news not just for Einstein worshippers, but anybody who wants to understand whatâ€™s going on in the universe at large scales. The finding rules out many alternative theories of gravity, and confirms that even at large scales general relativity holds true. It also means we have to keep around the notion of dark energy â€” the still mysterious force propelling the universe to expand faster and faster â€” since itâ€™s (partly) a consequence of general relativity.