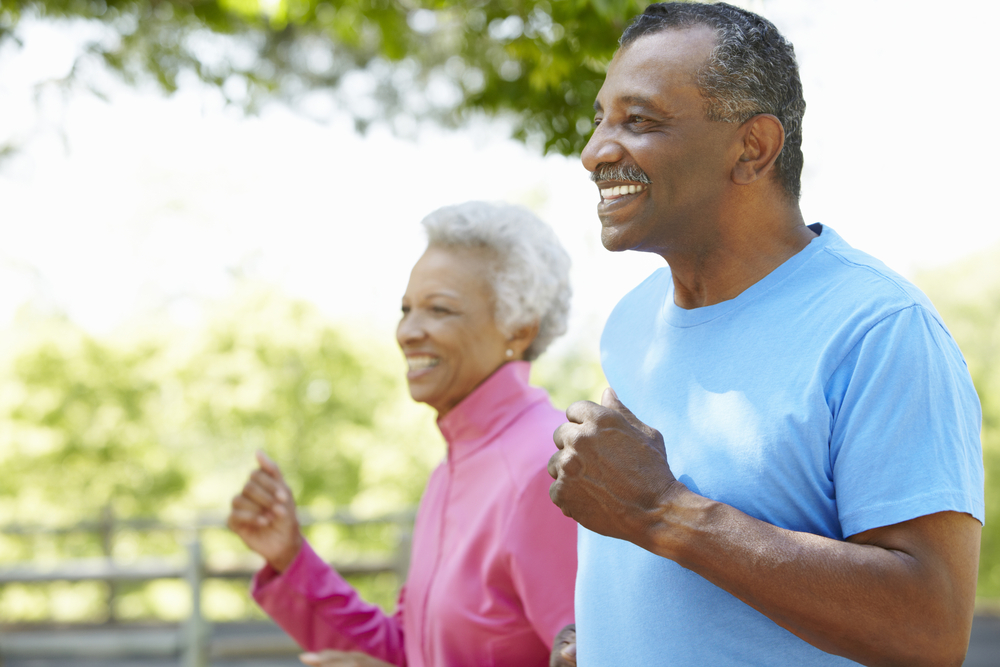 If you’re over 60 and, by BMI standards, overweight, it might not be such a bad thing. But there’s a catch. If you also have a fat belly, you’re at risk for not only metabolic health issues, but also cognitive problems.

That’s the conclusion of a study published this month in The British Journal of Nutrition.

“On average, kids who are obese are at a disadvantage when it comes to school performance,” says Mark Mattson, a neuroscientist at Johns Hopkins University and the National Institute on Aging, and who was not involved in the study.

But when it comes to adults, studies measuring cognitive skills in those who are normal weight and those who are obese have been mixed. Some studies find impairments in learning and memory in the overweight and obese; other studies do not. The British Journal of Nutrition paper tackles the issue, and finds some surprising results.

Researchers at hospitals and colleges in Northern Ireland examined data from an aging cohort study called the Trinity Ulster Department of Agriculture, which offers data including cognitive scores on tests between 2008 and 2012 of over 5,100 Northern Ireland people over age 60.

The study found that older people who have an overweight BMI did better than normal weight people on cognitive tests. But Eamon Laird, a study co-author, says the results are misleading because BMI is not a good measure for determining muscle and fat ratio. The older overweight folks who were healthy were muscular, not fat. And that’s a health advantage.

“A good example is to visualize an Irish rugby player,” Laird says. “By BMI (standards), most of them would be obese, but they are mostly muscle and not fat. The opposite extreme would be, say, Santa Claus, who would have the same BMI as the rugby player, but is obviously mostly fat with a big waist belly.”

Those who carried some fat, especially around their stomachs, fared worse, however. Researchers found that people with a higher WHR, or waist-hip ratio (see info box to measure your WHR), tended to perform worse on cognitive tests.

By contrast, Laird says people over age 60 with muscle and low fat may have both cognitive and metabolic advantages over someone of similar age who has belly fat or is even of normal weight.

The Price of Belly Fat

The study suggests that belly fat releases pro-inflammatory cytokines that can cause inflammation in vital organs, including the brain. This can eventually cause tissue damage in the brain and may impair cognitive abilities.

Another cognitive price for belly fat is indirect, Laird says. “Obese people can be malnourished,” he says. “They have an energy-rich diet but could lack a number of vitamins and minerals, which long-term could cause tissue damage,” including in the brain.

“Belly fat could affect far more than heart health,” Laird continues, “and it’s up to everyone themselves to take personal responsibility to eat healthy and to do some exercise.”