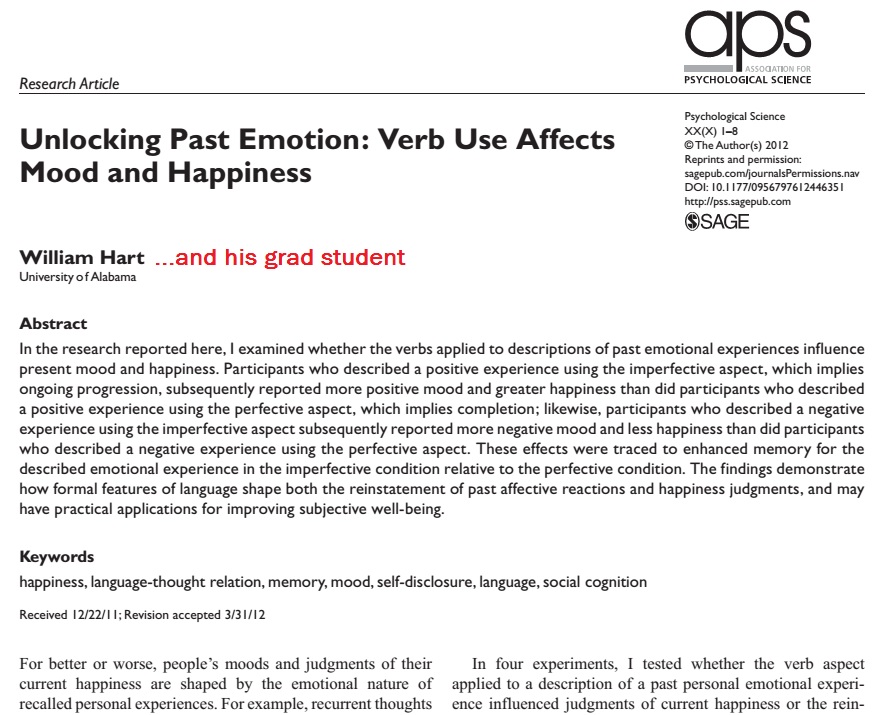 Last week Retraction Watch covered a case of a psychology paper that was retracted after it emerged that the graduate student who collected the data had faked the results.

Interestingly, the grad student in question wasn’t listed as an author on the paper. The article only had one author, William Hart of the University of Alabama, said that “the individual who collected the data” had admitted that “the data were altered strategically to yield a particular conclusion” and that multiple papers would likely have to be retracted.

The fraud aside, is it right that someone who aquired the data for a paper would not be credited as an author on that publication?

When I raised this question on Twitter in response to this case, it led to a lively debate over whether collecting the data should be enough to qualify someone to be credited as an author.

But I think the debate missed an important point. Authorship is not just a way of assigning credit, it’s also a way of indicating responsibility. The authors are the ones who take responsibility for a paper and who endorse its contents. By not being listed as an author, the student in this case has effectively dodged responsibility for his or her actions.

Had the student been a named author, they would have almost certainly been named as the culprit in the retraction notice. They would be known as a fraud, and their career in science would be over. Students have been named and expelled for less.

As things stand now, the student is anonymous and, whatever sanctions the University of Alabama may have applied, they still have their reputation intact. Not being an author turned out rather well for them, but I’m not sure it was a good thing for science.