Ancient Nuclear Waste Is Teaching Us About Radioactive Storage Today 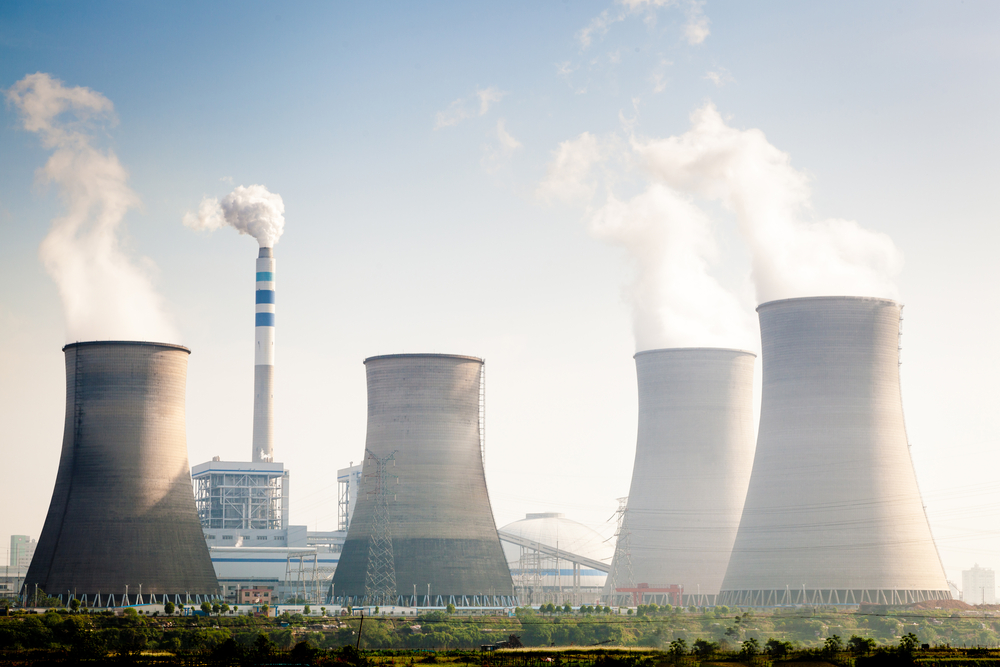 There are 99 nuclear reactors currently operating in the United States. The power they generate is free of carbon dioxide emissions, but as a byproduct, they also generate small amounts of nuclear waste in the form of depleted uranium.

Even after the uranium in the fuel reactors is spent, or depleted, it remains radioactive, and that means storing it is difficult. Controversy over a permanent storage facility deep within Yucca Mountain in Nevada has left most of reactor waste stored on-site at nuclear power plants in ponds or casks. So understanding what happens to depleted uranium in storage, both now and in the future, is a pressing issue for researchers. Scientists want to understand exactly how radioactive materials behave over longer periods of time.

That’s difficult, because we’re essentially generating the data as we go — there’s no precedent for humans making and trying to store nuclear waste. To get data on what happens to spent nuclear fuel over long periods of time, researchers are turning to a unique place on Earth — the oldest, and only, known natural nuclear reactor.

Under the Franceville basin in the African nation of Gabon, the Oklo nuclear reactor is the result of a confluence of natural events. Around two billion years ago, enough uranium was lumped together by geological processes to kick off nuclear fission — the decay of radioactive elements into more stable ones. Groundwater nearby acted as a moderator, slowing neutrons down so that they were more likely to hit atomic nuclei and cause fission reactions. The reactor ran in spurts – half an hour on, two and a half hours off – as the surrounding water heated and cooled for tens of thousands of years.

Finally, it exhausted its supply of fissile U-235, and it shut down. The region is still slightly radioactive, though, and the products of nuclear fission are scattered all throughout the area. 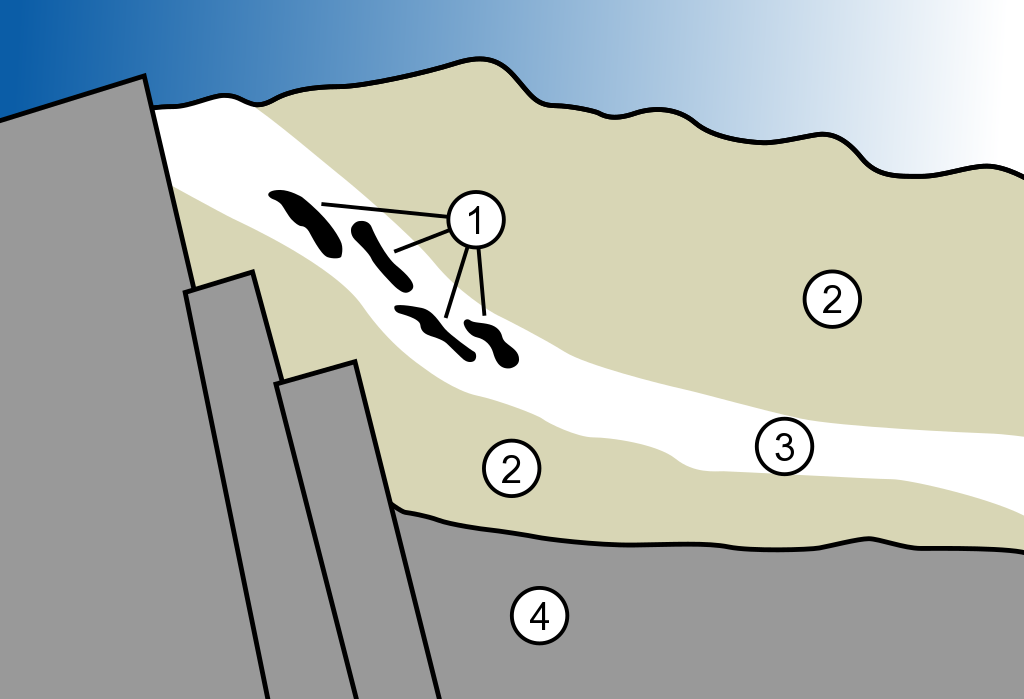 A natural reactor is pretty much impossible today. That’s because U-235, the less-stable isotope of uranium can lead to sustainable fission reactions, no longer exists in high enough concentrations to kick off fission. Too much of it has decayed. Today, U-235 makes up around .72 percent of all uranium on Earth, while back then it hovered around 3 percent.

But ever since the reactor shut down, the products of nuclear fission have been sitting in the ground, and it gives researchers a chance to see what happens to nuclear waste over long periods of time.

“What we have is a really incredible natural analogue for nuclear waste storage,” says Evan Groopman, a research physicist at the United States Naval Research Laboratory. “Because these samples are two billion years old, so they’ve completely decayed away, they’e no longer hot like current nuclear waste from anthropogenic reactors. So they’re a really great test bed for doing tests of how these different elements and fission products actually behave over a long period of time.”

Additionally, in the two billion years those elements have been sitting in the ground, a lot has happened geologically to disrupt and alter the area. Understanding exactly how they’ve changed will also inform our nuclear waste storage plans.

“There have been lots of different geological processes that have gone on over time,” Groopman says. “Both intrusion of groundwater, which can cause things to move about be lost and also local volcanic intrusions which can heat up the surrounding area and cause loss of different elements as well. It’s relevant because earthquakes and volcanoes could also conceivably strike our nuclear waste storage facilities, and we want to know what might happen if they do.”

Groopman led a team that put several cores from one of the most reactive sites at Oklo through their NAUTILUS (NAval Ultra Trace Isotope Laboratory’s Universal Spectrometer) mass spectrometer to analyze their chemical makeup. As radioactive materials decay, they go through a chain of elements, and sometimes different isotopes of those elements. Some isotopes are more dangerous to humans than others, and knowing which show up, and under what conditions, will inform future storage plans for nuclear waste.

In this study, the scientists were looking to see what happened to cesium, a common, and dangerous, product of uranium fission. Cesium-134 and cesium-137 were found in the environment after the Chernobyl and Fukushima meltdowns, and they’re both highly radioactive. Looking at the core, though, they say saw that much of the cesium was captured by another element, ruthenium, around five years after the reactor stopped fission, and held there for the next two billion years. That’s much better than what happens to the cesium produced by our reactors today, which doesn’t bind chemically easily, and ends up floating freely in storage casks, ready to burst free into the environment should a rupture occur (and which has happened before). Cesium is often found in the environment as salt, as well, meaning that it can dissolve in water be readily transported.

Thanks to their new data, however, the researchers may have found a path to safely storing this dangerous cesium. Ruthenium itself isn’t a good option, unfortunately — it’s one of the rarest elements on Earth, but it does lie in the same group as other more common elements. Iron, for example, is chemically similar in some ways, and could offer a means of capturing radioactive cesium, according to Groopman.

Radioactive fuel rods continue to pile up today, and long-term solutions for storing them safely are still a ways off. Knowing exactly what will happen to our waste in the near and far future is critical if we want to continue using nuclear power.