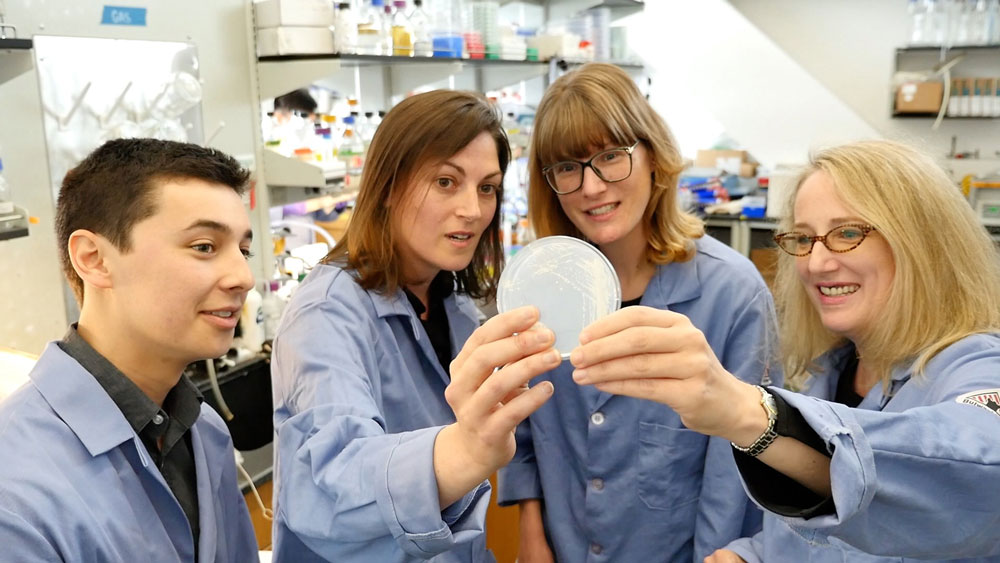 Yeast, the ubiquitous little fungus that can seemingly do it all, is doing more.

If you aren’t familiar with yeast’s accolades, here’s a refresher: It gives beer its buzz, it can produce textiles, safer opioids, tasty food and is the workhorse model organism in scientific labs around the world. Now, researchers have put yeast to work detecting deadly, pervasive fungal pathogens.

A team of researchers lead by Columbia University’s Virginia Cornish designed an elegantly simple biosensor—it’s a dipstick—using genetically modified Saccharomyces cerevisiae, or baker’s yeast, that signals the presence of fungal pathogens responsible for diseases in humans and agriculture. And unlike so many clinical advances with ambiguous timelines for real-world implementation, researchers say their biosensor, which costs less than a penny, can be deployed around the world right now.

“While at an early stage of implementation, these biosensors can be immediately adopted in the clinic to shorten the time required for diagnosis of fungal pathogens from blood cultures,” researchers wrote in their study, which was published Wednesday in the journal Science Advances. 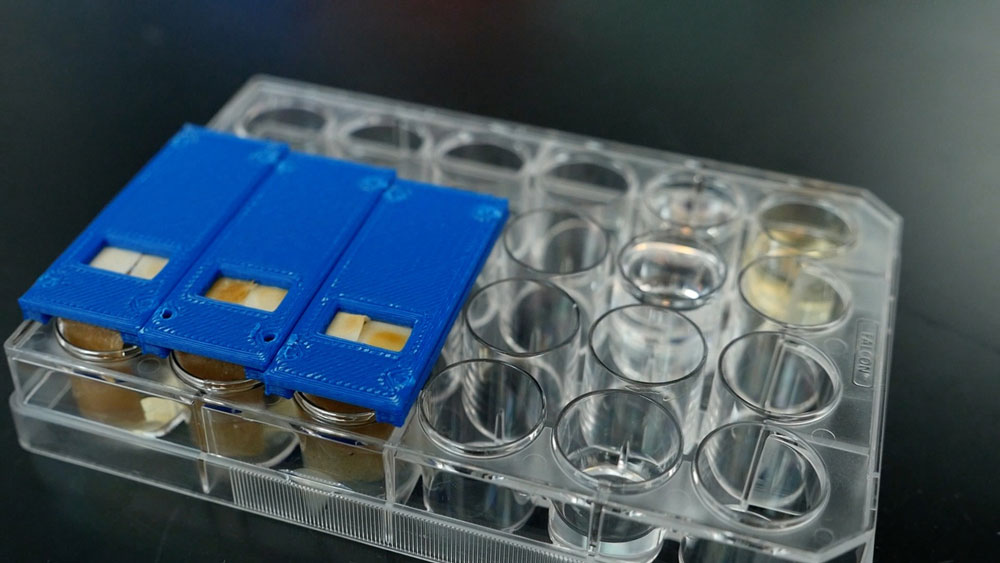 The new biosensor can detect a variety of pathogens in blood, plasma, soil, water and urine. (Credit: Courtesy of Columbia University Office of Communications and Public Affairs)

Fungal pathogens are estimated to cause 2 million deaths annually around the world, in addition to ravaging staple food crops. These pathogens, often detected far too late, tend to have an outsize impact on people living in impoverished, low-resource parts of the planet that lack well equipped clinical and industrial labs. A cheap biosensor would be a boon to global pathogen surveillance efforts, which would undoubtedly save many lives.

Cornish and her students replaced cell surface protein receptors on baker’s yeast with receptor proteins specific to a targeted pathogen. In their first trial, researchers swapped in pheromone receptors from Candida albicans, a fungus that occurs naturally in the gut but can cause deadly infections if it runs amok.

Then, Cornish’s team genetically modified yeast and enabled it to produce lycopene when its new receptors detected C. albicans pheromones in a sample. Lycopene is the same compound that gives tomatoes their red color, and when a pathogen was present, researchers’ biosensors turned red. They found equal success applying the same technique to detect 10 more pathogens.

The accuracy of their yeast biosensor went toe-to-toe with current techniques that rely on expensive equipment and personnel, and their biosensors were just as effective detecting pathogens in water, blood, dirt and urine. What’s more, their biosensors can be mass-produced using existing yeast culture technologies, and they are still effective after 38 weeks on the shelf.

“The possibilities, as we see it right now, are limitless,” Cornish said in a news release. “We’ve just opened the door to this exciting new technology. It’s the beginning of a journey rich with potential.”