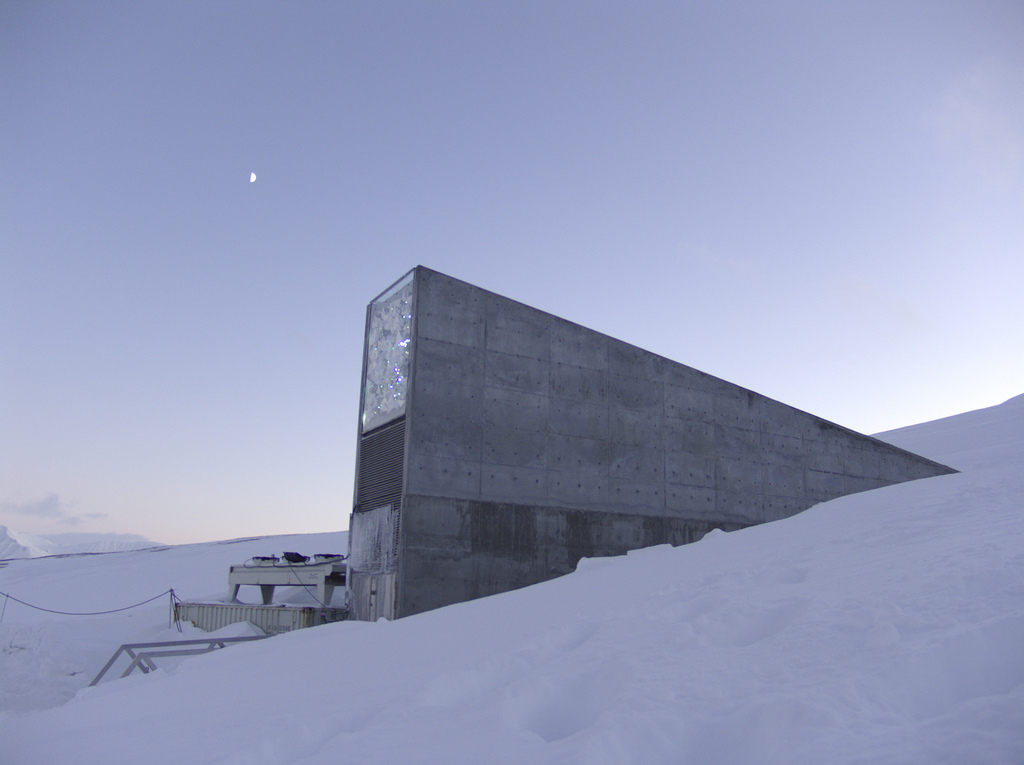 Just nine years after its official opening, the Svalbard Global Seed Vault in Norway is undergoing renovations to protect it from climate change.

The work was prompted by accidental flooding that took place last week, as melting permafrost seeped into the vault’s access corridor. While the seeds were in no danger, the flooding is nevertheless a worrying sign at a facility meant to endure the worst this planet can throw at it.

The list of vault improvements includes a ditch to divert meltwater from the mountain above, removing heat-producing electrical equipment from the access tunnel and installing waterproof walls. Engineers are also considering a new, more secure access tunnel. All of these changes are expected to be completed in 2018.

Although the Svalbard seed vault is only one of many such repositories around the world, it is considered to be the most secure. Tucked nearly 400 feet beneath a mountain above the Arctic Circle, the facility is cooled below freezing both naturally and artificially. The 930,000 seeds currently in the vault are sealed in custom-made foil bags and placed in boxes, and the facility is monitored around the clock. The vault has the capacity to store some 2.5 billion seeds, and currently houses samples from nearly every corner of the planet, according to their website.

Seed banks around the world were constructed as a hedge against agricultural threats ranging from the destruction of monoculture crops to climate change. The goal is to preserve the wealth of genetic diversity among crops to counteract a serious, systemic threat to staple food sources—rare heirloom crops could have valuable genetic adaptions that may one day be useful.

As the climate warms — and the Arctic is warming even faster — previously freezing regions are seeing temperature anomalies that are beginning to melt even ancient permafrost. Under the right conditions, the seeds in the Svalbard vault could last for thousands of years. That is, if they’re not underwater first.