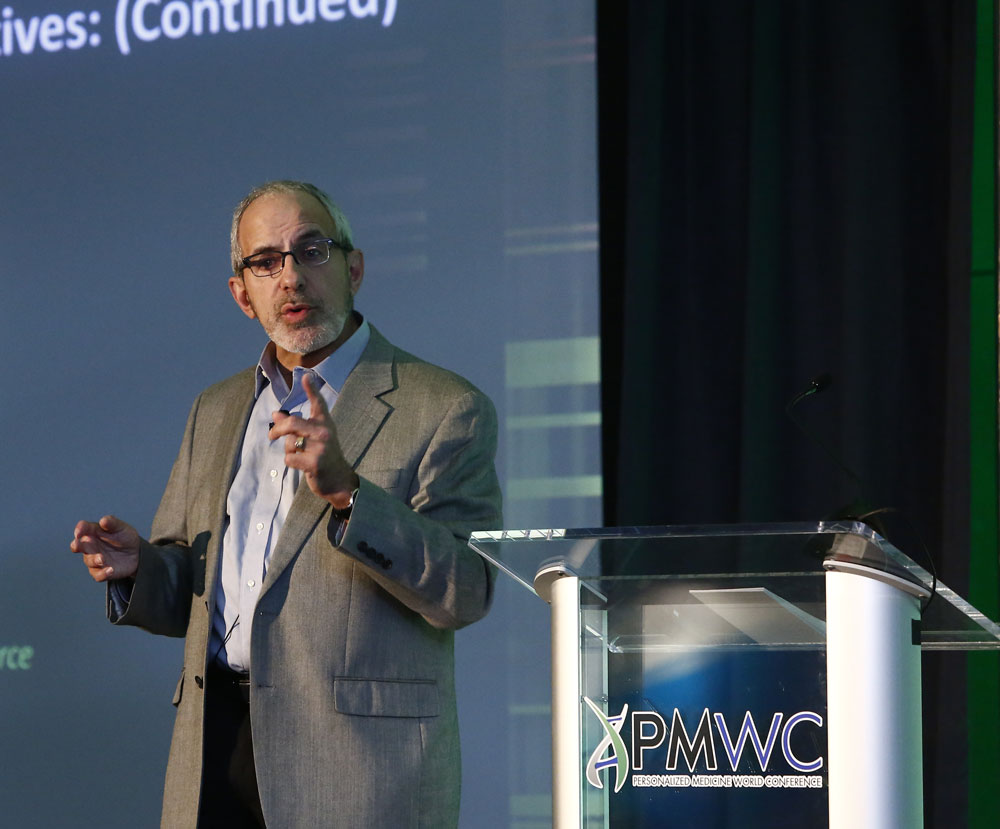 President Donald Trump’s administration has placed programs initiated during Barack Obama’s tenure as president, even those with bipartisan support, on unsure footing. However, the cancer moonshot may have the critical momentum needed to achieve its goals.

Former President Barack Obama announced the initiative at his final State of the Union Address with the goal to accelerate cancer research; to achieve in five years what was anticipated for 10. Speaking before the World Economic Forum on Jan. 16, Biden said it was his “prayer” that Trump would continue the program.

Last week, the moonshot’s former executive president, Greg Simon, expressed optimism that the initiative, which will be funded through 21st Century Cures Act will stick around—the Senate passed it with a 94-5 vote. Simon will continue to run the program under former Vice President Joe Biden’s leadership in its new form as a nonprofit, tentatively to be renamed the Biden Cancer Initiative (the White House Cancer Moonshot Task Force exited the building with Obama on Jan. 20).

In June 2016, 400 scientific experts, clinicians and cancer patient advocacy groups gathered for workshop sessions at Howard University to identify key areas that, if developed, could accelerate cancer therapies. The recommendations, for which the National Institutes of Health will award $1.8 billion in grants over the next seven years, will channel funds toward improving research, prevention and therapies.  While Congress will still appropriate the funds, the money can only be spent on moonshot projects. “They’d be fools to not use it,” said Simon. Other inter-agency projects will continue within the government “until the time or money runs out,” he said.

“I had not spoken with anybody from the transition,” Simon told The Cancer Letter in a Jan. 13 interview. “There has not been any formal meeting with the moonshot team that I’m aware of. That said, obviously, there’s a lot of interest in the moonshot, Republicans and Democrats.” It’s also unclear how Trump’s executive order, which requires two regulations to be eliminated for each new one created, might affect provisions in the 21st Century Cures Act.

Another key to the moonshot’s success will be opening access to databases of information collected from tumor biopsies and other tests that are stored in individual hospitals and universities.

“We still talk about migrating data from this hospital to that hospital, as if you’re putting it on a wagon train and sending it out West,” Simon said.

The proposed National Cancer Data Ecosystem would serve to collect and standardize cancer data, allowing researchers to examine complete datasets, beyond what is published in the scientific literature. Simon said this cooperation could be encouraged by a proposed regulation at the NIH that National Cancer Center designation be contingent on secure sharing of clinical data and anonymized medical records.

Another goal is to create a database of liquid biopsy results. This emerging technology captures free-floating cancer DNA shed by both blood cell and solid tumor cancers and allows for identification and monitoring through basic blood draws instead of invasive biopsies. Standardizing sample collection, testing and storage, as well as managing metadata, like the patient’s response to treatment, attached to the samples are still challenges to address. Beyond direct NIH funding, commercial ventures have also committed their time and expertise to develop resources that benefit the public and create marketable products.

“Ultimately, the group seems to be breaking out to form its own identity,” said Bruce Press, a senior vice president at Seven Bridges, a company that’s providing the biomedical data analysis platform for the project. The FDA will continue to be involved with the work, and its cooperation should ease approval for any diagnosis tests developed.

In exchange for access to tumor biopsy samples, the Department of Defense’s Walter Reed Institute of Research will sequence the tumors for free. IBM’s artificial intelligence system, Watson, will scour the published science papers to propose treatment options based on each cancer’s mutations.

When the project was announced, David Shulkin, Department of Veterans Affairs undersecretary for health, publicly praised it. “It’s going to result in different treatment options and better decisions, and making sure every veteran is getting world-class cancer care,” he told the Military Times in June 2016. Shulkin has been nominated to be the secretary for the Department of Veterans Affairs by Trump.