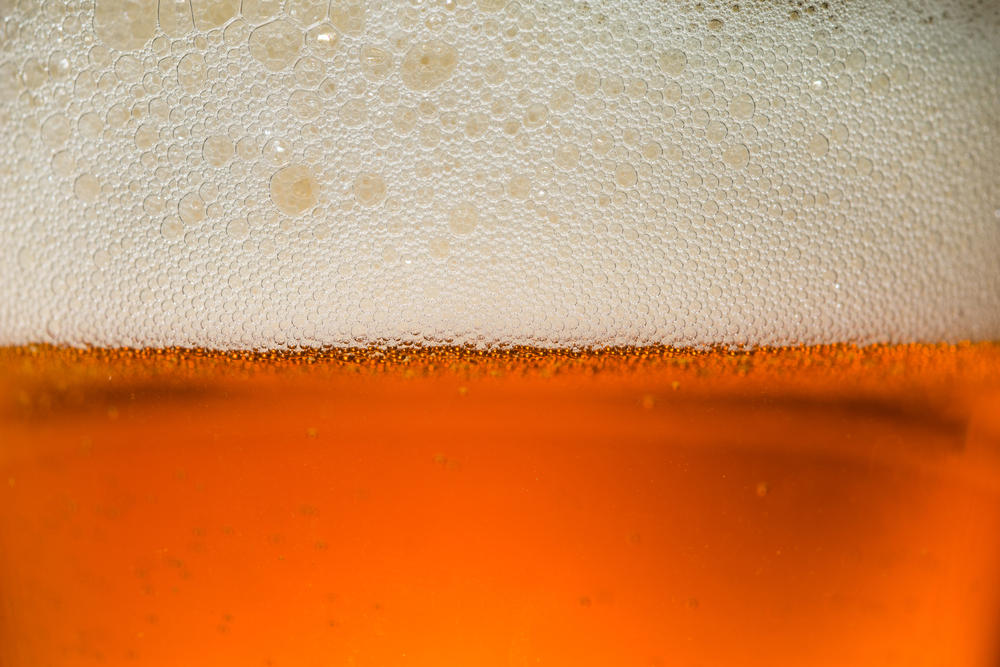 In the water cycle, what comes out of us eventually goes back in. Along the way, we can make it something better.

That’s the idea behind a new beer from San Diego’s Stone Brewery made from the city’s recycled wastewater. Their aptly named Full Circle Pale Ale uses water from Pure Water San Diego, a water treatment company that aims to supply one-third of the city’s water within the next two decades. They’ve partnered with the brewery to give the much-maligned concept of “toilet to tap” a tastier image.

As cities in California and the western United States get creative in their attempts to conserve water supplies, the use of recycled water, that is, water piped directly from sewage filtration plants, has cropped up repeatedly. The idea has been traditionally met with skepticism, as opponents balk at the thought of drinking water that once went through a toilet.

This is somewhat ridiculous, of course, because all the water we drink has been recycled many times over — your last glass of water probably passed through quite a few digestive tracts on its way to you.

Recycled water has a fairly clean track history, in fact, thanks to astronauts aboard the ISS who survive solely on reclaimed water for months at a time with no ill effects. The main issue here is one of perception, and updated facilities and dwindling aquifers are helping to sway public opinion. Most purification plants today use a multi-step filtration process using microfilters to remove solids, reverse osmosis, ultraviolet radiation and chemicals to turn wastewater into something potable.

The Full Circle Pale Ale is described as hoppy, with notes of caramel and tropical citrus by Stone Brewery and some of the attendees of their tapping event, according to San Diego’s KGTV news. Though some approached their glass with trepidation, the consensus was resoundingly positive — the brewing process is apparently enough to cleanse our minds of any unsavory associations. The idea seems to be popular in the area: another brewery debuted their own wastewater-derived brew, the Padre Dam Pilsner, just days later.

You won’t be able to try the Full Circle yet, unfortunately, the initial offering ran out in about twenty minutes, and the company has yet to ramp up production to larger scales. Based on the success of the beer, buoyed by the novelty of the experience, it could some day become a staple.

The idea of using recycled water for beer isn’t new, either. A wastewater engineer in Milwaukee home brewed his own concoction using water from the city’s treatment facility; it was apparently good enough to rate a 7/10 from a local brewery. One of his main considerations: not making a beer that was too dark, to help avoid the obvious comparisons. Stone Brewing’s pale ale, a type of beer known for its light, refreshing qualities, seems to be doing just fine, and could help nervous residents change their minds about reclaimed water, one sip at a time.