Vote in Group B of the 2018 Geology World Cup

Yesterday, we started the 2018 Geology World Cup with voting for Group A, so letâ€™s move to the next group!

Morocco: Much of Moroccoâ€™s geology is linked with the slow collision of Africa and Europe. The Atlas Mountains rise up on the western side of Africa and represent the the stresses put on the two plates by Africa plowing into Europe over the last 65 million years. The mountain range that pre-dated the Atlas Mountains (called oddly enough the â€œAnti-Atlasâ€�) were formed in the same collision as the Appalachians in North America, so even across the ocean, the two continents share a common ancestry. 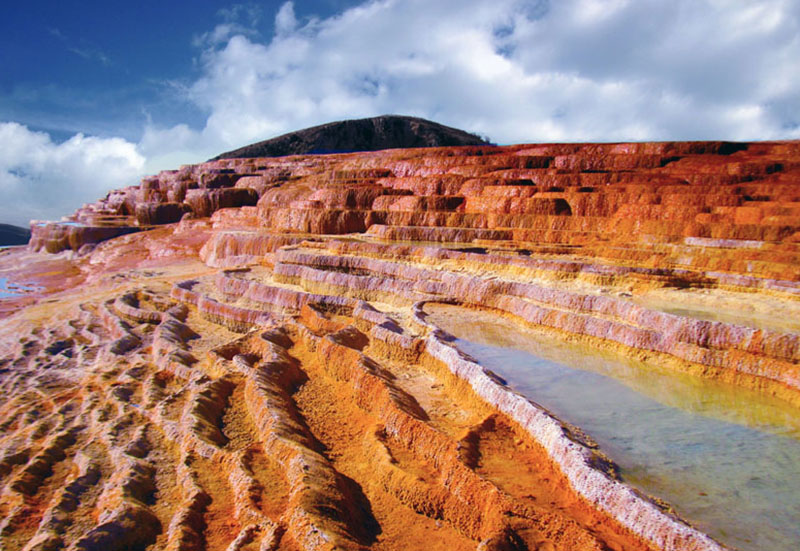 Iran: I think when most people think of the geology of Iran, two things come to mind: oil and earthquakes. Theyâ€™d be right, but Iran is actually quite a geologically complex country. At least 7 volcanoes that are considered potentially active lie within its borders, the Kavir-e Namak is a massive salt desert, hot springs have created amazing terraces (see above) at Badab-e Surt. This isnâ€™t even mentioning the fact that some of the rock of Iran were created during geologic events that impacted both North America (Laramide orogeny) and Europe (Alpine orogeny). 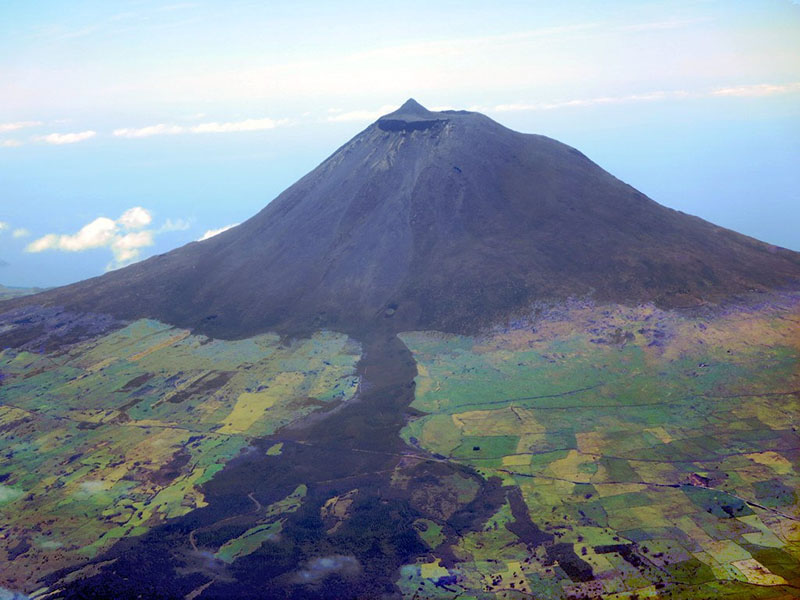 Portugal: Two countries in Group B both reside on the Iberian Peninsula (which is also part of the cause of the Atlas Mountains in Morocco!) The mainland of Portugal has some impressive landscapes carved by glaciers of all things and Jurassic limestone beds that stretch across the coastline. However, to volcanologists, it is the bit of Portugal in the middle of the Atlantic that stands out most: the Azores. These islands formed by hotspot volcanoes (like Hawaii) include the stunning Pico (see above). Portugal has also suffered some major earthquakes such as the Lisbon earthquake of 1755 that killed between 10,000 and 100,000 people. 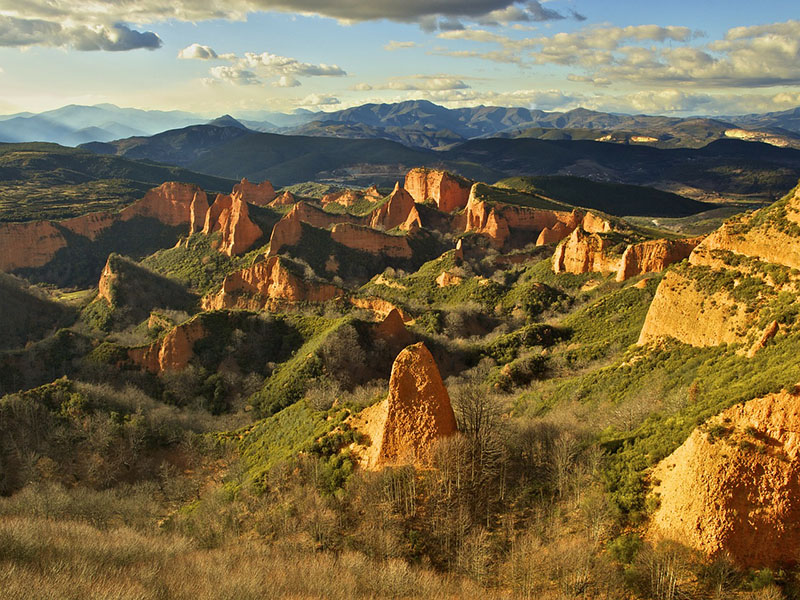 Spain: The other Iberian nation actually finds itself in a very similar situation to Portugal. Off the coast of Africa lies the Canary Islands, another chain of hotspot volcanoes that erupted as recently as 2011. Back on mainland Europe, the northeastern border of Spain is dominated by the Pyrenees, a mountain chain that formed 100-150 million years ago. In more recent times, the Rio Tinto may be the birthplace of the copper and iron ages in Europe with mining occurring along the river for over 5,000 years.

Cast your ballot for Group B!