The Group Stage is almost done, so here are the last groups in the 2018 Geology World Cup! Before we get to Groups G & H, how about an update on the other groups?

Cast your votes below for last two groups to see who moves on to the knockout phase. 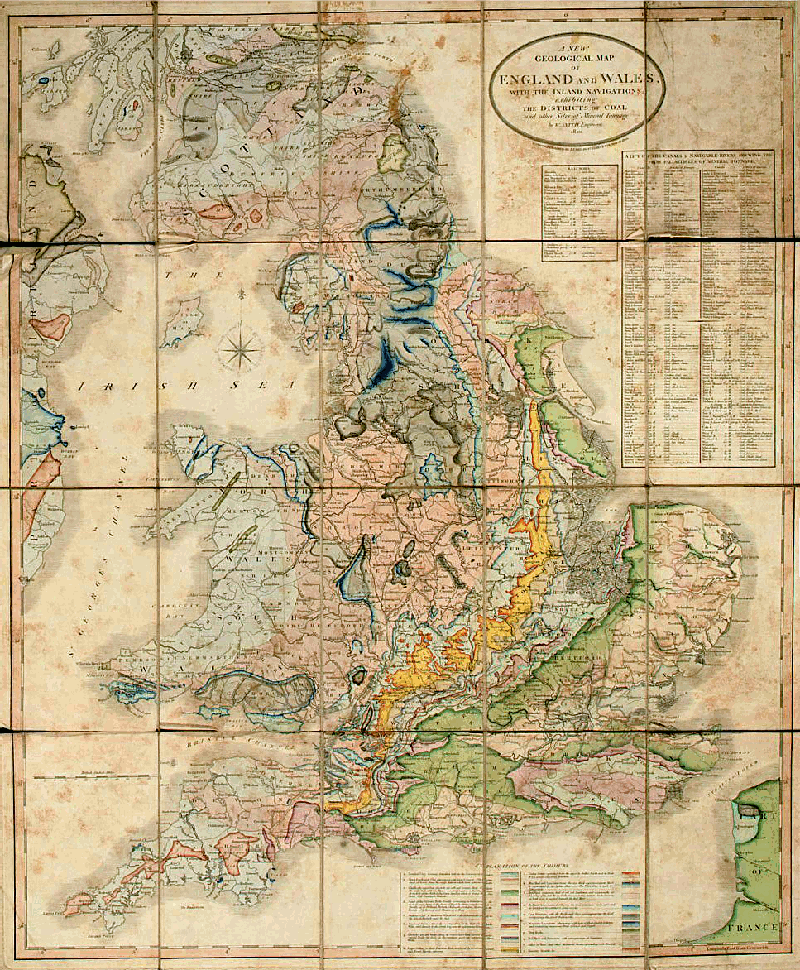 William Smithâ€™s Geologic Map of England and Wales, made in 1815. Wikimedia Commons.

England has quite the geologic history, even if weâ€™re only counting England proper and not the United Kingdom. The first modern geologic map was made in England, using new principles like fossil succession to help develop geology. Limestone caves with cave paintings are found in Derbyshire. Whitby mudstones are rich in Jurassic Fossils. Ancient waterfalls carved in the Ice Age at Malham Cove. The Seven Sisters chalk cliffs in East Sussex.

Satellite image of Panama from 2003. NASA.

Now, if we get past that Panama was once part of Colombia (and gained independence because the U.S. wanted a canal), how many people know that Panama has potentially active volcanoes? BarÃº and La Yeguada have both erupted in the last 1000 years. Panama itself isnâ€™t even that old as geologic features go. It wasnâ€™t until the last 20 million years that North America and South America were connected by Panama. However, that link caused a ripple in terms of biology and climate that weâ€™re still feeling today. 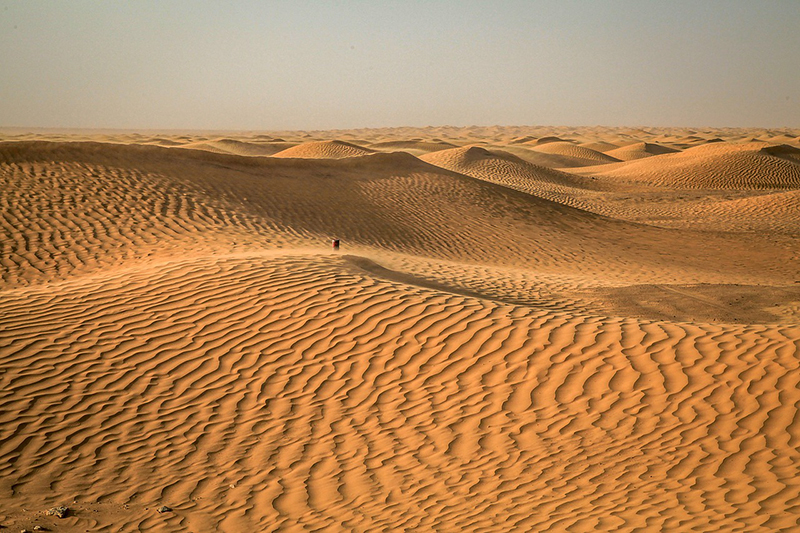 You might not know that youâ€™ve seen the geology of Tunisia, but if youâ€™ve seen Star Wars, you have. Much like Morocco, the Atlas Mountains are a key feature in the geology of the North African nation. The modern geology of the country is dominated by the desert, although some of the most surprising features may have been prompted by human activity. Tunisia also has some oil reserves as well that help their economy beyond tourism.

Cast your vote in Group G. 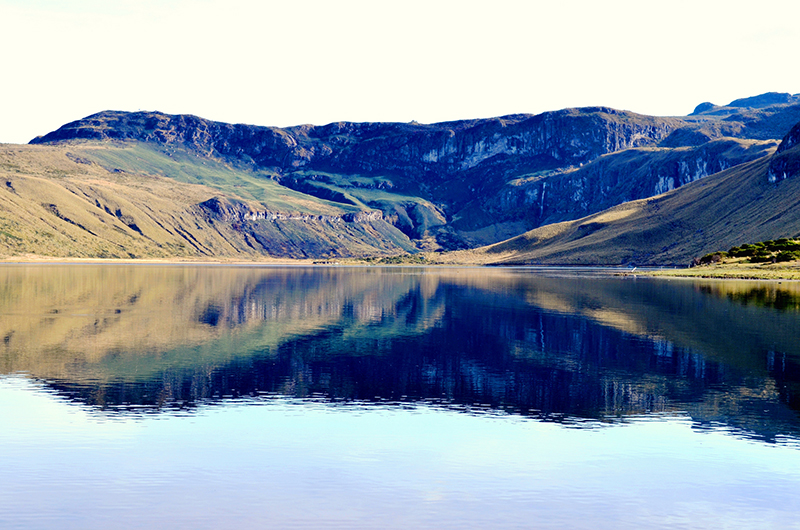 I will try not to play favorites here, but Colombiaâ€™s geology is awesome. Plentiful volcanoes that run down the spine of the country, including Nevado del Ruiz and Galeras. Colombia is resource-rich, with oil, emeralds and gold.Those rich volcanic soils help the country produce some of the worldâ€™s best coffee. It has a mud volcano on the coast that people use as a spa. It even has a cathedral carved from salt! Speaking from experience, hiking through the mountain near the Laguno OtÃºn, a glacially-fed montane lake, the sights are spectacular. 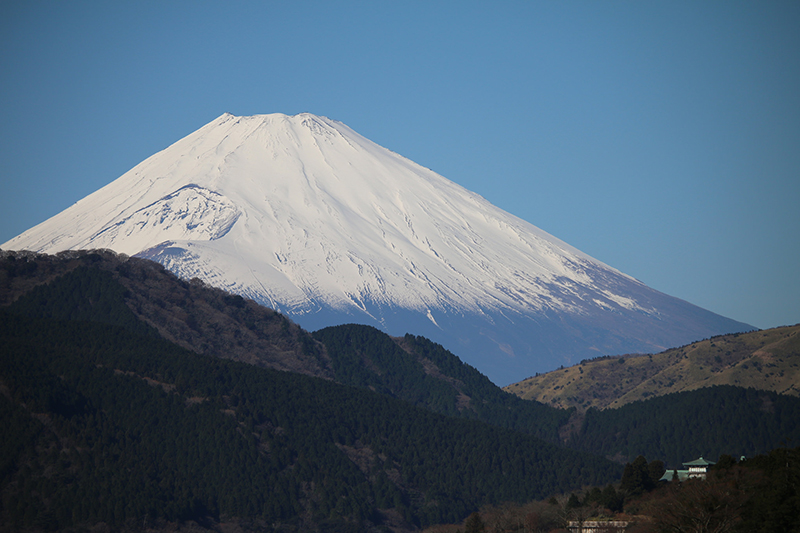 Japan is one of the most geologically-active nations on Earth. Volcanoes run up and down the country, even out into the Pacific Ocean, including the iconic Fuji. Some of the largest earthquakes in recorded history have struck off the coast of Japan, where the Pacific and Philippine plates are diving underneath the Eurasian continent. The 2011 TÅ�hoku earthquake was one of the most devastating disaster thanks to the massive tsunami that was generated from the M9 temblor. These complex tectonics of the island nation mean that much of the country is rugged and mountainous. 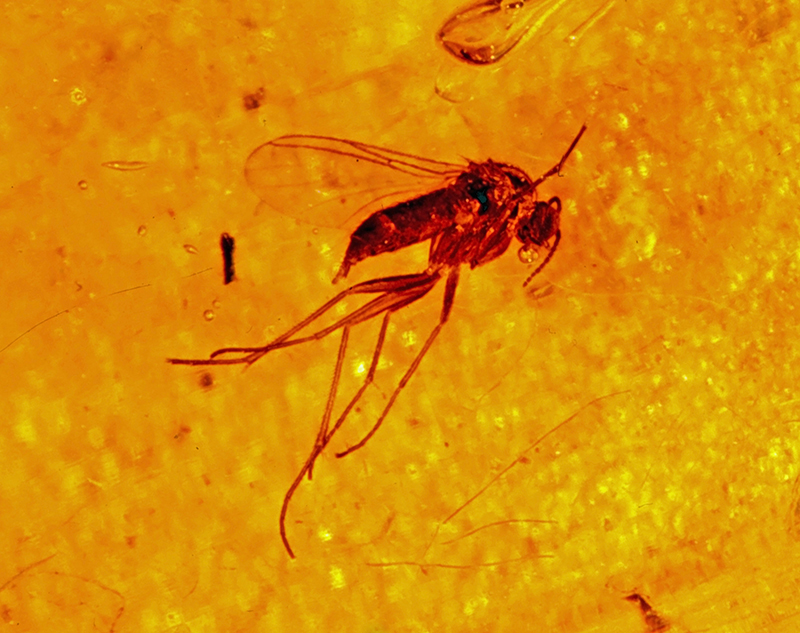 The Carpathanian and Sudeten Mountains dominate almost half of Poland, while the Vistula River created much of the plains in the northern part of the European nation. Although much of the mountain terrane has been created by that collision of Eurasia and Africa, the last Ice Age carved the land to create features like one of the few deserts in Europe. I should also give props to the salt chapel carved out of halite deposits at the Wieliczka Salt Mine in northern Poland. The Baltic Coast also yields remarkable pieces of 40 to 50 million-year-old amber as well. 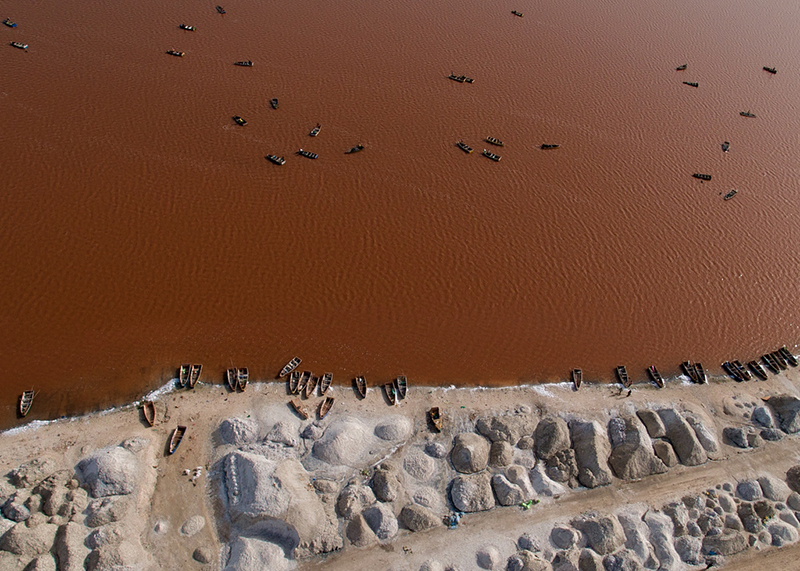 One of the westernmost countries in Africa, Senegalâ€™s topography has been created by the Senegal and Gambia Rivers, although the country shares these rivers with Mauritania to the north and Gambia, which is totally engulfed in Senegal. The highest point in the country is only ~650 meters (~2,100 feet) tall! The most striking geologic feature like be Lake Retba (Lac Rose), an vestige of the Atlantic Ocean that is only cut off from the sea by tall dunes. The lake is salty, so as it dries, salt is deposited and mined by local workers. It gets its name from the algae than grow in the lake, giving it a red/pink hue.

Cast your vote in Group H