These Plants Can Quickly Filter Toxins From Water 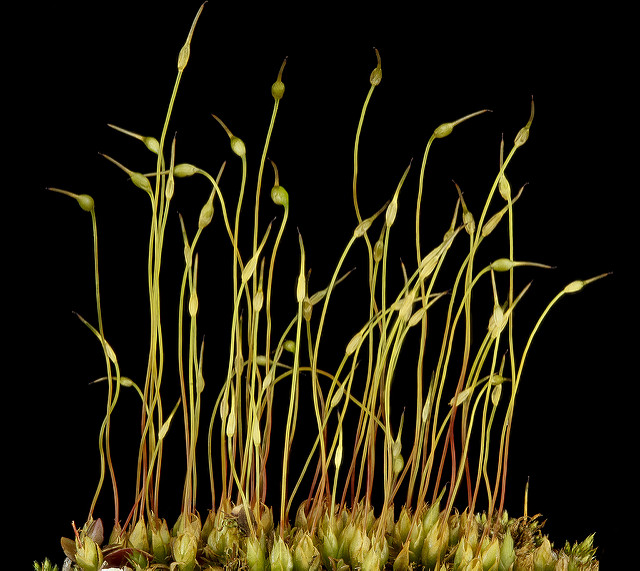 The moss Funaria hygrometrica can absorb an impressive amount of lead thanks to a special kind of acid contained in its cell walls. (Credit: USGS Bee Inventory and Monitoring Lab)

A number of studies have come out over the past year looking at the role different plants could play in remediation, i.e. the removal of dangerous substances. This green technology is known as phytoremediation, from the Greek “phyto” for plant, and “remedium” for restoring balance.

Take, for example, moss. A non-vascular plant, mosses lack a root system, absorbing water and nutrients throughout their entire bodies. Researchers at the RIKEN Center for Sustainable Resource Science (CSRS) in Japan published a study last January showing that the moss Funaria hygrometrica can absorb an impressive amount of lead thanks to a special kind of acid contained in its cell walls.

After 22 hours of exposure, the moss cells had absorbed up to 74 percent of their dry weight in lead. Some 85 percent of the accumulation happened within the cell walls, which absorbed lead even after being removed from the living plant. 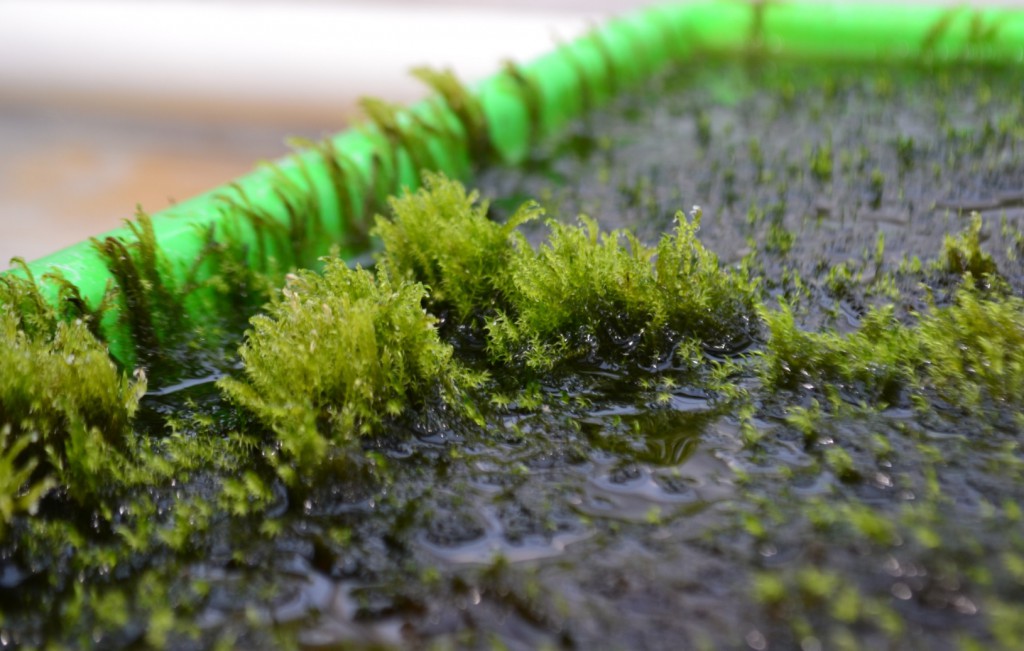 A few months later, a group at Stockholm University in Sweden published another pollution-eating moss study, this one demonstrating that the aquatic moss Warnstofia fluitans can remove arsenic from water with astonishing speed, showing an 80 percent decline in arsenic levels from a container of water in less than an hour. Over 90 percent of the arsenic taken up was bound firmly to the moss tissue.

This sort of phytofiltration could be particularly useful in areas like northern Sweden, where naturally occurring arsenic sometimes seeps into water supplies due to mining operations. 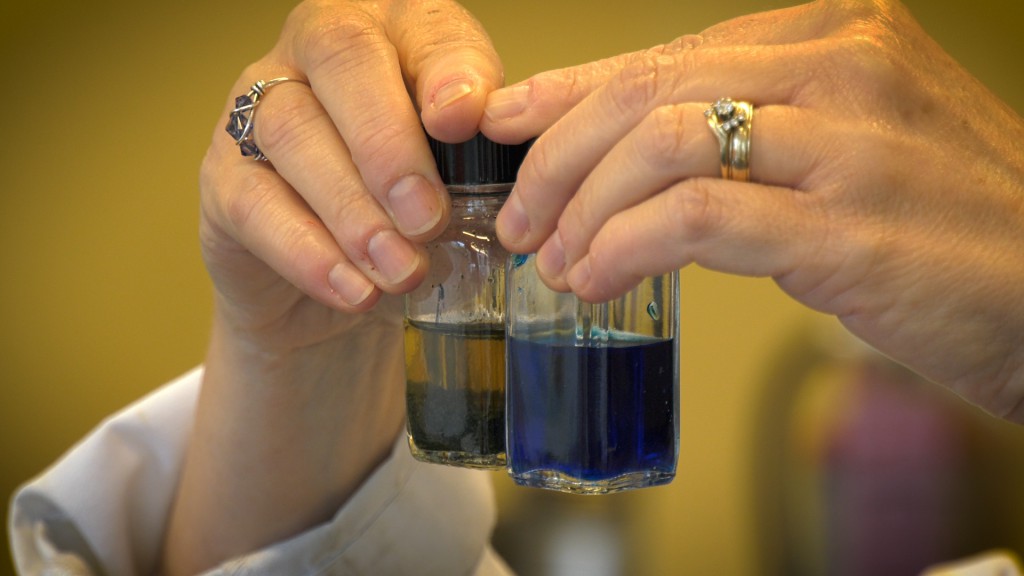 Dried and ground avocado peels cleaned out methylene blue dye from water in a matter of hours (shown without peels on the right). (Credit: Dickinson College)

Another low-cost path to cleaner water may be lying in your produce drawer. Based on the work of Singapore’s Suresh Valiyaveettil, Dickinson College chemistry professor Cindy Samet and her students boiled, dried and crushed a variety of seeds and peels before placing them in contaminated solutions.

The above photo shows dried and ground avocado peels, which in a matter of hours cleaned out methylene blue dye (shown without peels on the right) from water through a process called adsorption, where atoms, ions or molecules bind to a surface — in this case, avocado peels.

So it couldn’t hurt to add another slice of lemon to your water.