The Slow Life Movement: A Microbial Perspective of the Subsurface Biosphere 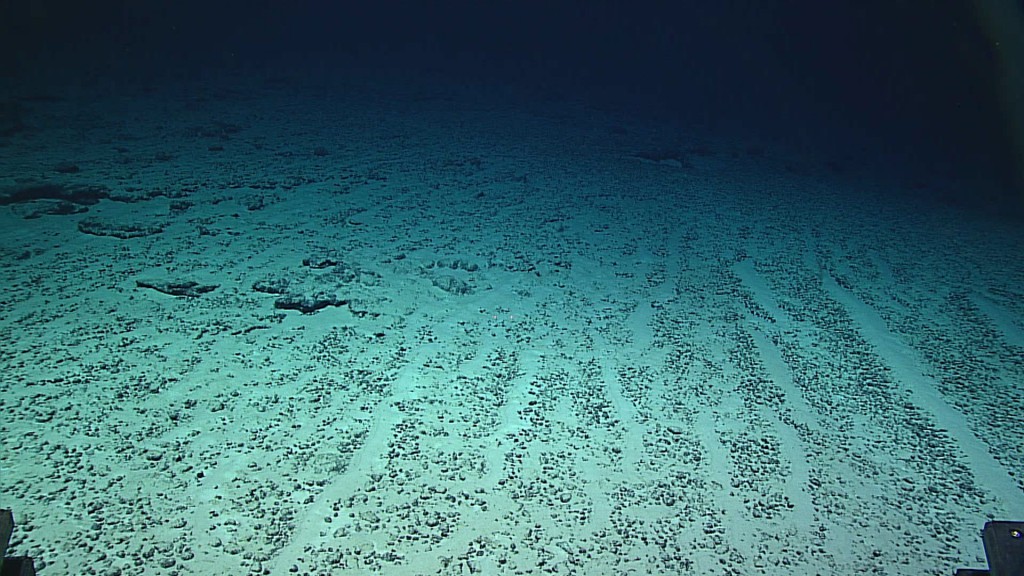 On the seafloor, “marine snow” is constantly falling. Bits of dead plankton, decaying fecal material, biological remnants from shore – it all finds its way to the bottom of the ocean, delivering needed sources of organic molecules and energy to the microbial communities lying in wait.

Over time, this snow – along with sediment mineral grains – accumulates, burying previous layers. In Denmark’s Aarhus Bay, for example, digging ten meters down beneath the seafloor is like going 8,700 years back in time. The ability to see so much time in so compressed a space is a boon to evolutionary biologists, since it allows them to track genetic changes and community shifts in a relatively static environment. With no evidence of fluid flow or bioturbation to move microbes around or facilitate horizontal gene transfer, you’re stuck with the neighbors you’ve got at the surface – only evolutionary selection or death can change the cast of characters.

And because what happens in these first few meters of burial sets the course for the microbial communities that inhabit even deeper areas, disentangling these different forces could have wide-reaching implications for the vast subsurface biosphere, which accounts for more than half of all microbes in the oceans.

To determine how microbial communities change as they’re suffocated and buried, Piotr Starnawski, a Scientific Assistant at the Center for Geomicrobiology at Aarhus University, led a study of the top seven meters of Aarhus Bay sediment. He and his colleagues collected sediment from multiple depths, counting cells and sequencing full genomes and community-wide metagenomes. Based on the rate of carbon use, the number of cells, and the assumption that 8% of oxidized carbon turns into biomass, the team estimated glacial rates of reproduction. At the sediment surface, cells double every few months, but below a couple of meters, it seems to take several decades for these energy-starved microbes to accumulate enough carbon to replicate.

With such slow rates of growth, there are few chances to mutate the genome and evolve. A series of genomic analyses – comparing the diversity of a given gene at the sediment surface and deeper down – proved this, showing a mutation rate of 10-5 per genome per generation for one atribacterial species. In other words, one out of every 100,000 of each new microbe’s DNA letters will have changed – a frequency that’s about 100 times slower than most surface-based organisms.

When they did occur, the mutations were generally “synonymous”, meaning that they didn’t actually change much in terms of protein structure or enzyme function.

Overall, Starnawski’s study paints a picture of the subsurface as a world of suspended animation: there is little external pressure to seek beneficial mutations, and even if there were, replication rates are too slow to make it happen. With little evolution and just enough energy to sustain relatively complex communities, the vast subterranean biosphere is largely shaped at the surface of the seafloor. From there, it’s a long, slow, burial toward the subsurface depths.