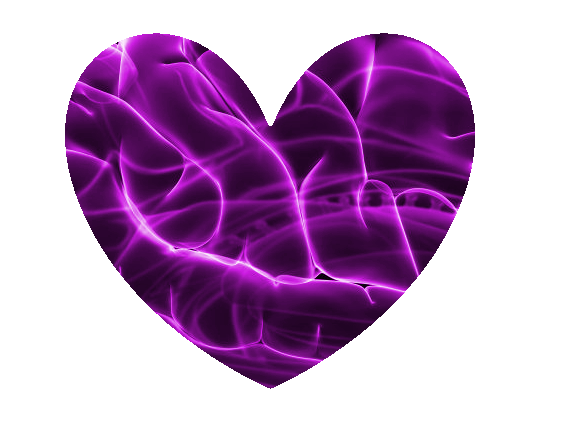 There is a growing research literature on the ‘Neuroscience of Love’. But what exactly is this ‘love’ that is being studied?

Sociologist Gabriel Abend asks these questions in a new paper called The Love of Neuroscience published in Sociological Theory. Last year I discussed one of Abend’s previous papers which asked more general questions about how neuroscientists define the objects they study. In the new paper, Abend looks specifically at ‘love’ and how this word has been understood by neuroscientists.

Abend focusses on fMRI studies of love, such as the highly cited Bartels and Zeki (2000). In these experiments, participants are typically shown face images of various people, one of whom they love (either as a romantic partner, or a child) while the others are unloved controls (friends, celebrities, or random people.) The difference in the fMRI response to the loved, vs. unloved, faces is taken to reflect the neural correlates of love.

As Abend puts it, this paradigm makes three basic assumptions about what ‘love’ is:

Generation. Love is construed as something capable of being generated, elicited, or produced. The point of showing pictures to subjects is to generate love in them, right there and then… [this assumption] renders love comparable to fear, sensory perception, localized physical pain, or sexual desire. They are all reactions to stimuli…

Individualism. Neuroscience-of-love studies assume that love is an individual-level property. It’s a property or attribute of a person… as opposed to a dyad (or as opposed to a larger group or entity).

He calls these assumptions, taken together, the Production-of-Love model, under which love is essentially an emotion, something that can be produced or elicited by stimuli, just as we might elicit the emotion of fear by showing a picture of a scary snake.

Abend goes on to argue that neuroscience’s assumptions about love, while not unreasonable (at least not in the cultural context in which these studies happen), is also not obviously true. Philosophers and others have spent a long time debating the nature of love and the Production-of-Love model represents only one of many ways of thinking about the issue. For instance, ‘relational’ theorists would hold that love is essentially something that exists between two or more people, not an individual emotion. 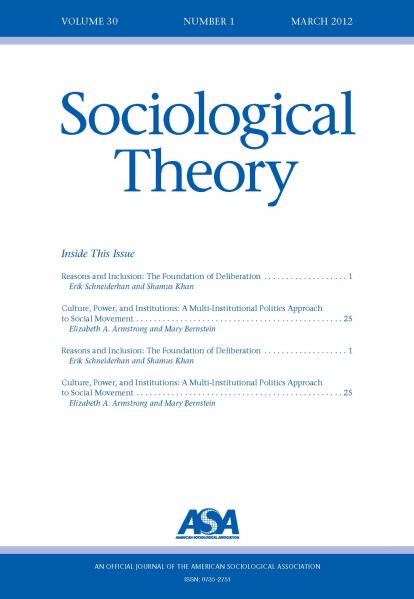 So why did researchers decide to define love the way they did? Here, Abend suggests that viewing love as an individual reaction to stimuli makes it easier to integrate the neuroscience of love with other branches of neuroscience – including the neuroscience of animal mating and pair-bonding behaviour – as well as being consistent with the overarching individualistic choice-based framework that dominates economics and much of psychology.

I wonder here whether the explanation might not be more prosaic: quite simply, if you use fMRI, by default you are studying individual, time-varying reactions to stimuli, because this is how task-based fMRI experiments work (certainly 10 or 15 years ago when the classic love fMRI studies were done.)

Whatever the explanation for neuroscientists’ set of assumptions, Abend argues that these assumptions are interesting from a sociological point of view, what he calls the sociology of epistomologies. This is true, not just of ‘love’, but of all kinds of phenomena which have to be defined before they can be studied scientifically but for which the ‘true’ definition is not obvious – although Abend notes that ‘love’ has proven especially difficult to define.

In my view, studying love by showing images of loved people is certainly crude, although I wouldn’t go all the way to relationalism and say that love doesn’t exist in individuals. As I see it, love is not an emotion but an attitude or predisposition.

Love often manifests in (say) positive emotional responses when seeing a picture of the loved person, and it is probably these responses that are detected with fMRI. But in other circumstances, I might feel sad or horrified upon seeing the face of someone I love: suppose I saw their face on the news, in a story about victims of a plane crash? The very same stimulus (face image) could provoke very different emotions depending on the context. None of those emotions is love, per se.