The Long History of Research Behind A Little Plink 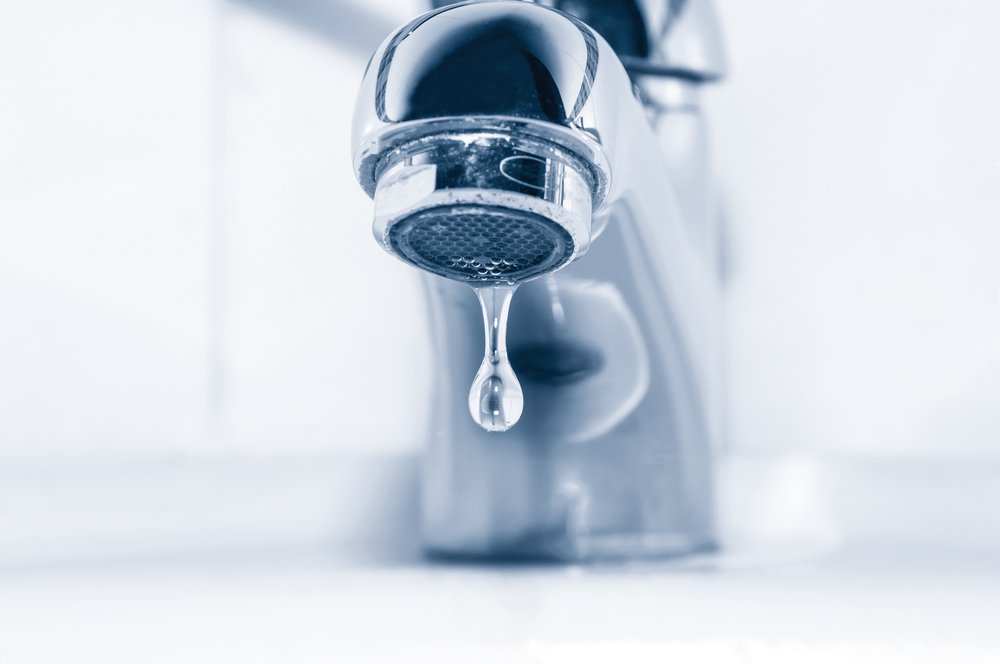 Utilizing modern high-speed video and audio capture techniques, researchers from the University of Cambridge are confident they have found the culprit behind one of the more aggravating household sounds â€” the dripping tap. Exactly what causes the recognizable â€˜plinkâ€™ of dripping water when it lands into a liquid surface is revealed in a study recently released in Nature.

Right in the Middle of the Picture

Despite decades of access to modern conveniences, scientists have been scratching their heads in an effort to isolate the source of the distinctive â€˜plinkâ€™ sound of dripping water. The search dates back, at least, to 1908, when Arthur M. Worthingtonâ€™s A Study of Splashes organized a collection of photographs depicting the impact of droplets on liquid surfaces. At this time, inquiries into the science of droplets focused primarily on fluid mechanics, not sound. But just a decade later â€” spurred, itâ€™s tempting to think, by late nights bedeviled by a pernicious tap â€” curiosity surrounding the â€˜plinkâ€™ of water dripping became a subject of inquiry.

noting the air bubble that formed underwater as a consequence of the droplet, created a mathematical formula that accurately described the natural oscillations of the air bubble within the water. In one auspicious comment, he further questioned whether perhaps the bubble itself had some connection to the drip sound. But, it was quite possibly the work of G.J. Franz that brought the origination of the â€œplinkâ€� sound into focus.

His 1959 work, Splashes as Sources of Sound in Liquids was a thorough investigation into the music of drips. Franz organized a series of photographs taken as a drip of water falls into liquid and categorized them into four sequential parts: initial impact, formation of a cavity in the liquidâ€™s surface, entrapment of an air bubble underneath the cavity and recoil of the cavity to the surface producing a vertical jet of liquid. During that time though, and unfortunately for him, the equipment still did not have the precision necessary to ascertain the origin of the ubiquitous â€˜plink.â€™

The study of the â€˜sound of water drippingâ€™ all but fell off the radar until the 1980s when it was posited that the specific sound of raindrops heard underwater could be implemented to measure oceanic rainfall. With a concrete application in mind, research continued, yet the reason for the relentless drip sound remained murky. Most experts assumed that the sound was likely attributed to one of three things: the impact of the drop, resonance within the cavity formed by the drop, or sound waves spreading along the water surface. Of course, no one could say for sure which one it was.

It took until the modern day for technology to advance sufficiently to study raindrops in detail. With sophisticated high-speed audio and video equipment, a team of researchers from (university, agency etc.) was able to nail down the elusive suspect once and for all. Using concise image and sound correlation, the researchers captured on film the sequence of events that occur as water drips into another liquid. What they saw was striking â€” it was the vibration of the bubble impacting the base of the cavity that was responsible for the â€œplink.â€� Those tiny collisions with the surface cavity were responsible for creating the sound waves that we hear.

All of these actions happen swiftly so the historical difficulty in pinpointing the â€œplinkerâ€� is obvious. With the help of modern technology, this team was able to point the finger at the little round elephant in the water â€” the agitated bubble.

But, Can You Make It Stop?

That depends. The researchers, in order to prove their point, needed to eliminate the production of the trapped air bubble. This way they would know for sure if the air bubble was, in fact, the cause of the â€˜plinkâ€™ sound. They were able to accomplish this with two separate methods: a surfactant in the form of dish soap and a sizing . A surfactant weakens the surface tension of the water, preventing bubbles from forming, and the sizing rod acted as a physical barrier to the formation of a bubble. In the laboratory setting both methods worked, however, conditions in the laboratory are such that they are not easily replicated in real-world conditions.

â€œIn our very controlled laboratory experiment we were using very small drops (smaller than a pea), whereas the drips coming from a standard faucet will be much larger, closer to the size of a marble. For these larger drops it may be that a more drastic measure is needed to alter the surface tension enough to prevent the bubble from becoming trapped. So itâ€™s probably the large size of the drips that is the main cause of trouble,â€� Phillips says.

Additionally, the team emphasizes that the focus of the study was aimed at the mechanical action that produces the â€œplinkâ€� sound and not at eliminating it. So, it seems that the only verifiable solution to a leaky tap is a good plumber. The study could hold practical applications as well, the researchers say, such as refining measures of oceanic rainfall.