Teaching A Computer To Sing A Bird Song 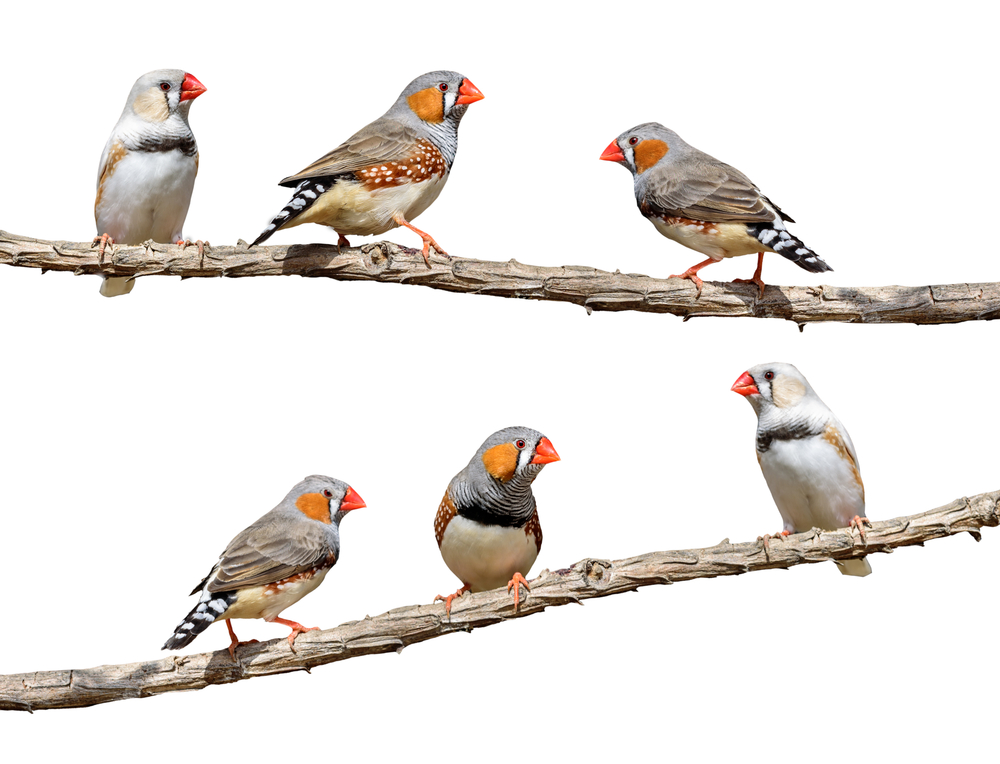 Zebra finch males sing just one song their entire lives. It’s a tune to woo females and keep away other males. Now scientists find they may have a way to reconstruct the songs these birds sing in their dreams.

Birds sing by using muscles to vibrate air. Prior work suggested that each of the different muscles that play a part in bird song just controlled one acoustic feature of singing. However, recent work hinted that each muscle could play more than one role in singing.

To shed light on bird song, the researchers experimented on five adult male zebra finches. Specifically, they attached electrodes to the birds’ syringealis ventralis muscle, one of the main muscles the zebra finches use in singing, in order to track electrical signals from it.

Scientists thought this muscle mostly controlled the pitch of the sounds. However, this new research discovered the muscle also helped control when sounds begin or end. Based on this data, the scientists could fully reconstruct the songs each bird sung by just analyzing the activity of this one muscle.

Past work has shown the bird’s syringealis ventralis muscle is especially active even when the birds are asleep, generating electrical signals that are similar to ones seen when the birds are awake and singing. That means this research could one day lead to a way “to ‘listen’ to birds dreaming about song,” the researchers wrote in their study published online July 31 in the journal Chaos.