Author Vishay SinghPosted on May 2, 2017May 2, 2017Categories Discover Magazine 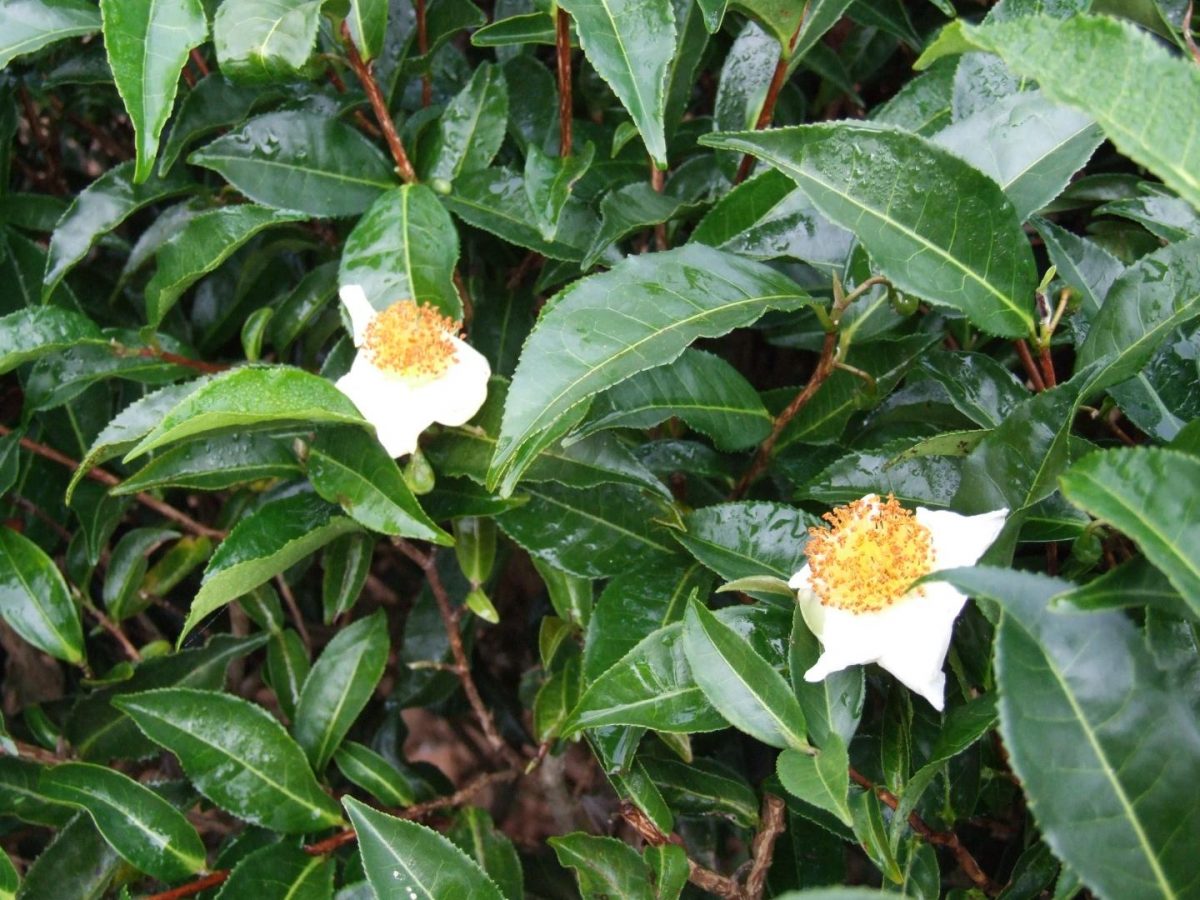 The first draft tea tree genome is revealing how the world’s most popular beverage developed its unique flavors and soothing properties.

Despite the wide variety of teas that adorn store shelves today, there is just one species of plant that produces tea leaves. Two varieties of Camellia sinensis, a type of evergreen shrub, are responsible for everything from Masala chai to oolong teas, with small variations in the way the leaves are picked and prepared accounting for the vast diversity of teas in existence today.

As new research from China suggests, the robustness of the tea tree’s genome plays a significant role in this adaptability. Scientists there spent about five years piecing together the genome, which includes more than 3 billion base pairs. Much of it consists of repeated sequences that likely serve to bring out compounds like caffeine and flavor-granting flavonoids.

Though there are many other species in the Camellia genus, none of them possess the same kind of flavorful properties that sinensis does. This is probably because the tea tree alone has a disproportionate number of genes coding for a category of compounds called catechins, which are known to be associated with flavor. They are part of the larger class of flavonoids found in most fruits and vegetables and believed to convey health benefits. Flavonoids and catechins, along with caffeine, likely function as defensive and disease-fighting compounds in the tea plant, the researchers say.

Although other related plants also produce flavonoids, the tea plant has many more genes that encode for the molecules. Over two-thirds of its genome is composed of a kind of so-called jumping genes — retrotransposons — that will duplicate and leave multiple copies of the sequence scattered throughout the genome. In a paper published Monday in Molecular Plant, the researchers describe finding multiple copies of many genes, including those that produce flavonoids and caffeine. This has resulted in a genome that has ballooned to massive proportions, but also amplified the plants’ abilities to produce beneficial compounds — both for them and for us.

Flavonoids possess anti-fungal properties in some plants, and caffeine and catechin have been shown to act as deterrents against rival plants and insects, respectively, meaning that all three compounds likely grant the tea tree some kind of defensive benefit. That may help to explain how tea plants adapted to a wide range of habitats, growing everywhere from Australia to North America. In humans, flavonoids have been claimed to variously lower blood pressure, help cholesterol, protect against cancer and act as antioxidants, among other things.

The researchers also gained some insight into how tea plants came to acquire the genes that encode for caffeine. Though tea plants are distantly related to coffee and cacao plants, researchers say the tee tree evolved its caffeine-producing abilities separately. Such observations of parallel evolution strengthen the case for caffeine as a beneficial defensive compound.

This is only the first draft of the tea genome, and the researchers say they are working to verify and update their work. An area of interest for them will be discovering exactly how the catechins grant tea its many varied flavors, and how the duplicate genes affect that process. The information could be used both by tea manufacturers hoping to isolate flavorful compounds to better their products and to help fortify and protect wild tea plants threatened by overpicking.