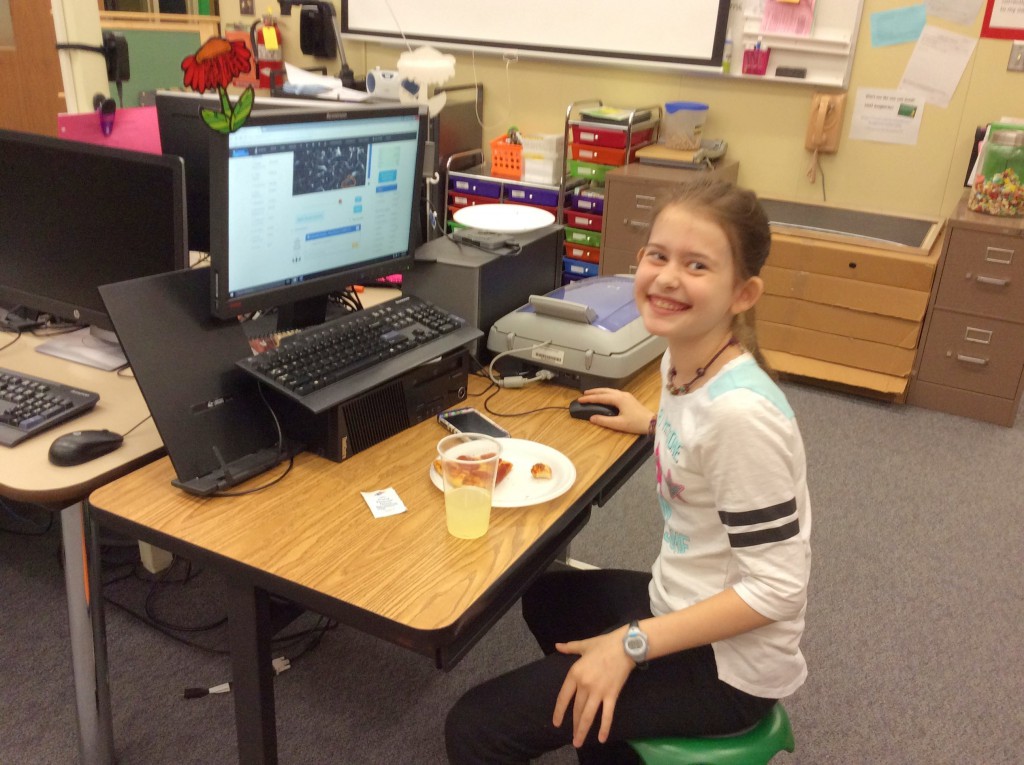 If you’re familiar with “hackathons” – intense hacking marathons, or “mapathons” – mapping parties commonly held by mappers worldwide, the term “catchathon” might be starting to make some sense by now. If not – read on. There’s a marathon of Alzheimer’s citizen science coming on July 22nd, and you can be part of it!

Stall Catchers is a citizen science game accelerating promising Alzheimer’s research at Cornell University. Launched as part of the EyesOnALZ project in late 2016, the game now has over 5000 participants. But it is important to us to keep increasing international participation! And that’s where the idea for a global catchathon came from.

If there’s one thing we’ve learned in the past ten months of Stall Catchers is that the most powerful way to speed up Alzheimer’s research is… pizza parties! Therefore, for the first time ever, we are inviting everyone across the globe to host a pizza party in their city and participate in a GLOBAL synchronized Stall Catchers catchathon!

The Catchathon will begin at 16:00 UTC (12pm ET) on July 22nd (check your local time here). We are looking for volunteers in at least 20 countries to host & run a local meet-up during that time. The event will be streamed live by The Crowd & The Cloud documentary crew with video links to all the meet-ups around the world!

Working with the EyesOnALZ team, the documentary producer Geoff Haines-Stiles will be tracking team progress and reporting the results live. At the end of the 2-hour event we will announce the top three teams: gold, silver, and bronze – just like the Olympics.

#CrowdCloudLIVE hangout for the recent #CrushALZ competition in Stall Catchers.

To host a local meet-up in your city, sign up here! We will send you all the materials & the checklist for planning & running the meet-up. Don’t worry – you don’t need to be a Stall Catchers expert to participate – anyone can do it!

Check here for teams already registered to participate. If there isn’t one in your city, consider hosting it yourself!