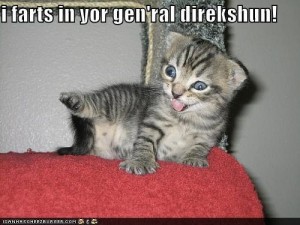 The saying goes “to each his own,” and that definitely holds true for fetishes. This paper describes a person with “eproctophilia”, which is the term for when someone is sexually aroused by flatulence. The first half of the article is included below. Warning–it’s a bit of a wild ride!

Eproctophilia in a Young Adult Male