Phosphorus Is Vital for Life, and We&#039;re Running Low 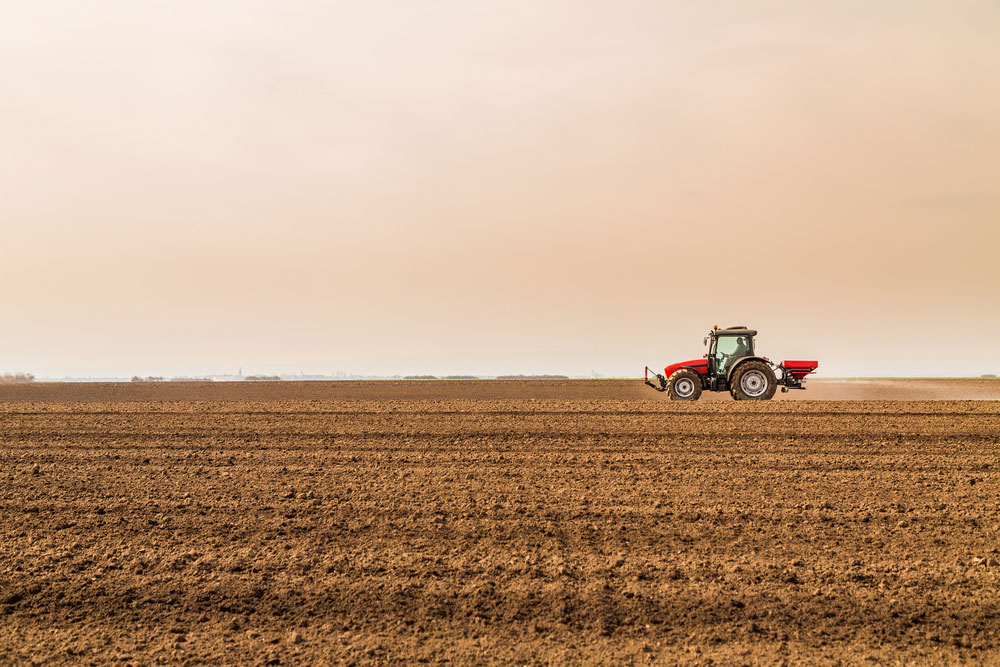 All life needs phosphorus and agricultural yields are improved when phosphorus is added to growing plants and the diet of livestock. Consequently, it is used globally as a fertilizer – and plays an important role in meeting the world’s food requirements.

In order for us to add it, however, we first need to extract it from a concentrated form – and the supply comes almost exclusively from phosphate mines in Morocco (with far smaller quantities coming from China, the US, Jordan and South Africa). Within Morocco, most of the mines are in Western Sahara, a former Spanish colony which was annexed by Morocco in 1975.

The fact that more than 70 percent of the global supply comes from this single location is problematic, especially as scientists are warning that we are approaching “peak phosphorus”, the point at which demand begins to outstrip supply and intensive agriculture cannot continue to provide current yields. In the worst case scenario, mineable reserves could be exhausted within as little as 35 years.

So what is going on – and how worried should be? 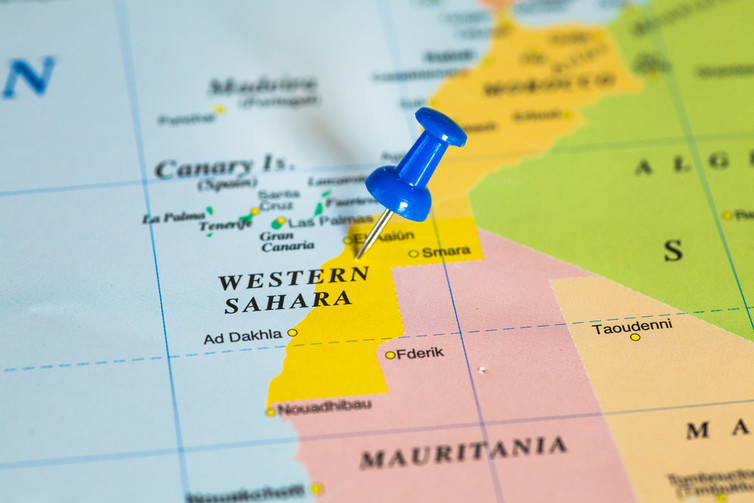 In nature, phosphorus only exists bound to oxygen, which is called phosphate. It is in this form that it is mined. Chemists can remove the oxygens bound to it to get elemental white phosphorus, which glows in the dark, but it is so unstable that it spontaneously ignites on exposure to air.

Phosphate easily diffuses through soil or water and can be taken up by cells. When phosphate meets free calcium or iron, they combine to give highly insoluble salts.

In the first half of the 19th century, Justus von Liebig popularized the law of the minimum for agriculture, which states that growth is limited by the least available resource. It was soon discovered that this was often some form of phosphorus.

As a consequence, bones – comprised mostly of calcium and phosphate – from old battlefields were dug up to use in farming. Guano, large accumulations of bird droppings, also contains high concentrations of phosphorus and was used to fertilize crops. But supplies of this were soon depleted. As demand increased, supplies had to be mined instead.

But this applied inorganic phosphate fertilizer is highly mobile and leaches into watercourses. In addition, phosphate rock weathers and is also ultimately washed into the ocean where it either deposits as calcium phosphate or is taken up by marine organisms who also eventually deposit on the ocean floor when they die. Consequently, terrestrial phosphorus doesn’t really disappear, but it can move beyond our reach.

To complicate matters further, even the phosphorus we can use is largely wasted. Of the phosphorus mined as fertilizer, only a fifth reaches the food we eat. Some leaches away and some is bound to calcium and iron in the soil. Some plant roots have the ability to extract the latter, but not in large enough quantities to retrieve all of it.

In addition to these inorganic forms, phosphate is also converted into cellular compounds, creating organically-bound phosphorus, such as phospholipids or phytate. After the death of an organism, these organic phosphorus compounds need to be returned into the useable phosphate form. How much organically-bound phosphorus is present in soils depends on the number and activity of the organisms that can do this. 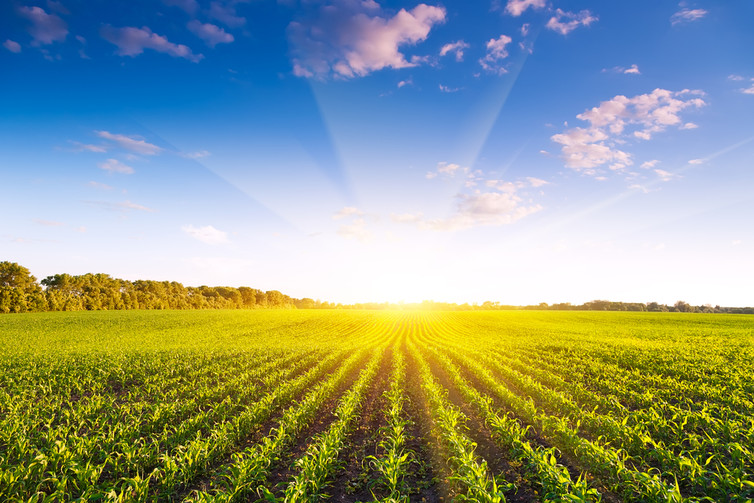 Agricultural soils are usually rich in inorganic phosphorus while in undisturbed ecosystems, such as forests and long-term pastures, organically-bound phosphorus dominates. But agricultural land is often depleted of phosphorus during harvest and land management practices such as ploughing, hence the addition of phosphate-containing fertilizers.

Spreading manure and avoiding tillage are ways of increasing microbial abundance in the soil – and so keeping more phosphorus in an organically-bound form.

The risks of peak phosphorus can be countered with some simple solutions. Eating less meat is a start as huge amounts are used to rear livestock for meat. The chances are that agricultural yields are limited by phosphorus availability and will be further stretched as the global population grows.

Humans are themselves wasteful of phosphorus, as most of what we take in goes straight out again. Fortunately, technologies have been developed to mine phosphorus from sewage, but at present are too expensive to be practical.

Peak phosphorus does not mean that phosphorus will disappear, rather that the reserves with mineable high concentrations are depleting. Instead, we are increasing the background concentrations of phosphorus and adding it to the ocean floor. More sustainable phosphorus use requires a greater appreciation and understanding of the many organisms that make up soils – and the part they play in phosphorus distribution – or we may no longer be able to feed the world at an affordable price.