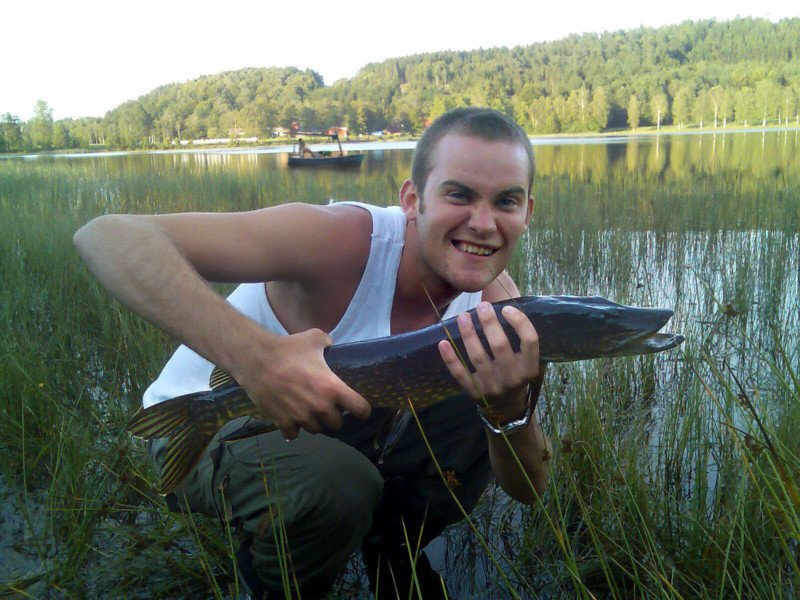 We exist in a veritable flood of digital images, with at least 350 million a day uploaded to Facebook alone, and odds are significant number of those images are fake. And, given results from a recent study, most people can’t tell the difference.

Can you identify the part of the top photo that’s been altered? Don’t worry, we’ll tell you later.

Psychologist Sophie Nightingale and her colleagues at the University of Warwick used photo-editing software to doctor real-world photos in ways that were physically plausible, like airbrushing away wrinkles, and in ways that were physically implausible, like distorting the shapes of buildings. People could only identify fakes 60 percent of the time, which wasn’t much better than pure chance. And even when they spotted a fake, they could spot the altered part of the photo 45 percent of the time.

Nightingale and her colleagues started their study by showing 700 participants 10 images depicting people in real-world scenes. Then, they distorted them, amassing a collection of 30 fake photos and 10 that were authentic.

People did slightly better at recognizing fakes that had undergone physically implausible changes, such as a slightly warped buildings or shadows in the wrong places. People also caught when objects were added or removed from the photos. In both experiments, Nightingale and her colleagues noticed a connection between the amount of change to the image and how often people spotted the manipulation.

In one experiment, rather than asking people whether an image was real or fake, Nightingale and colleagues asked people to point to the section of the photo that had been manipulated. Then they asked people whether the photo was real or had been doctored. It turned out that people got the answer right 62 percent of the time, and caught 65 percent of the manipulations.

“What our findings have shown is that a more careful search of a scene, at the very least, may encourage people to be skeptical about the veracity of photos,” they wrote.

Nightingale and her colleagues published their results in the journal Cognitive Research: Principles and Implications.

“Considering the presence of manipulated images in the media, on social networking sites, and in other domains, our findings warrant concern about the extent to which people may be frequently fooled in their daily lives,” wrote Nightingale and her colleagues.

For instance, photos often show up in court as evidence, but Nightingale’s study raises questions about how reliable photographic evidence really is when lives are on the line. And the federal laws that set requirements for legal evidence, the Federal Rules of Evidence, were written in 1975, and they haven’t caught up with the digital age.

“To give sound advice on how best to update the policies we need more research,” Nightingale said. “In an ideal situation we’d work together with digital forensic experts, legal scholars, and policy makers to conduct further research and make recommendations for policies that are based on scientific evidence.”

Part of that research will focus on how to help people spot manipulated photos. The study may offer some hints: Asking people to look for manipulations, rather than just judge the authenticity of a photo, may make them take a more careful look, for instance.

In the meantime, you may not want to believe everything you see, especially if the stakes are high and someone is trying to use a photo to convince you of something.

“For now being a little more vigilant and thinking about whether images have come from a trusted source or not might be a good approach,” said Nightingale.

Still stumped? The boat was the sneaky addition to the top image. 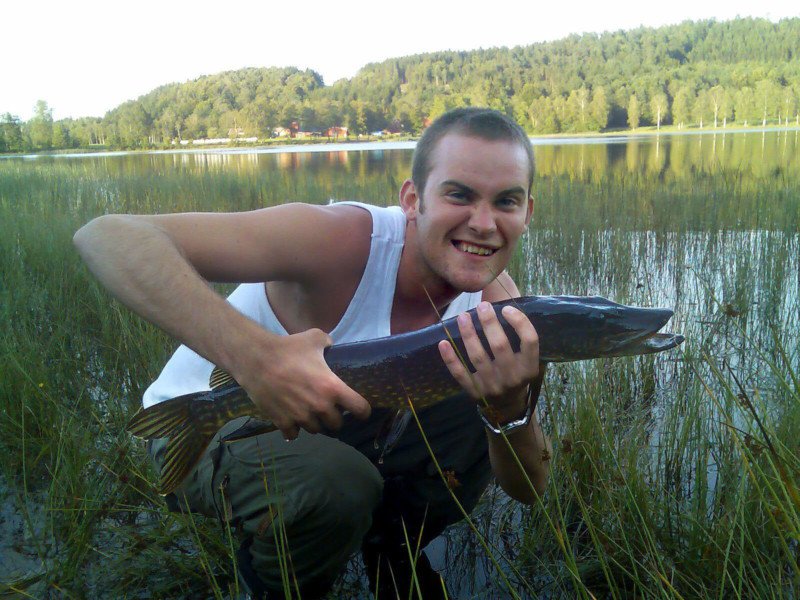