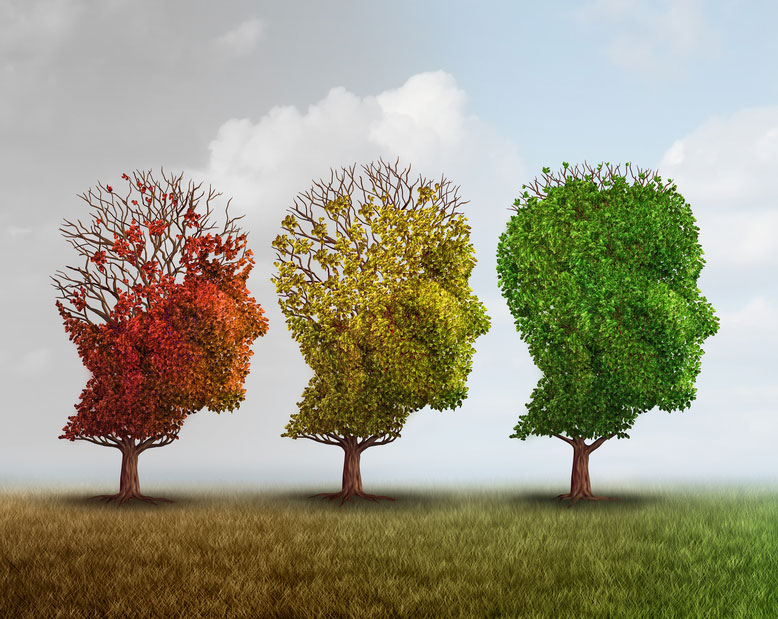 Compared to the other generational tragedies of the late ’80s and early ’90s, the rise of memory repression cases is hardly remembered. But nevertheless, during that time hundreds of abuse cases in the courts hinged on unproven theories of Sigmund Freud, tearing hundreds of families asunder and solidifying memory repression in clinical lore. Harvard University psychologist Richard McNally famously called repressed memories “the worst catastrophe to befall the mental health field since the lobotomy.”

For journalist Mark Pendergrast, it was the start of his career as a science writer. Falling into a rabbit hole of research on Freud for another book on Coca Cola, he began investigating memory recovery therapy. The resulting book, “Victims of Memory,” debunked many of the claims buttressing memory repression, and he painted an uncomfortable picture of a justice system that filed an some 800 criminal cases based on what may amount to pseudoscience.

But far from being a one-time phenomenon, belief in memory repression remains a prevalent notion. So Pendergrast has rewritten his book, which is set for release in fall, and incorporated new research conducted in partnership with Southern Mississippi University’s Lawrence Patihis. Discover spoke with Pendergrast about why he decided to revisit a topic he dug into more than two decades ago. 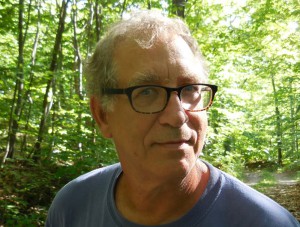 What made you want to focus on memory repression in the first place?

I just couldn’t get over the fact that you could get people to remember, in great detail, horrible things that never happened. And you could get them to remember this about people that were close to them. Memory is certainly subject to distortion. No memory is ever totally perfect. We tend to make our best guess at what really happened. Every time we remember something, we literally are re-remembering it—putting it back together.

What made you revisit this subject? Why now?

I kept hearing of new cases. People would contact me. I have a website; I’m easy to find. People would call me and say, “My daughter or son has cut off all contact.” So I knew the cases were still going on, but I thought it was at a very low level.

Then in 2014, I read an article by psychologist Lawrence Patihis. He had conducted a survey of college students, psychologists and the general public about their belief in repression. His findings were startling and upsetting. About 60 percent of the therapists still believed in repression. That alarmed me.

And that led you to do a survey with Patihis for the book?

To do a true, random survey over the phone, or to hire somebody like Roper or Gallup, costs over a $100,000. So, it’s never been done. I told him now would be a good time to do it. Enough time has passed since the heyday (of memory recovery therapy), and people might be more willing to talk about it. And [Lawrence] said we might be able to to it through Mechanical Turk.

We called it a life experiences survey, and you didn’t find out it was about repressed memories until sometime farther into it. We got 2,500 people to answer this. We did it by age group so it mirrored the proportions of the U.S census.

What we found was quite astonishing. We found that about 5 percent of all the people in the study had gone to therapy and had remembered child abuse that they had never remembered before. If you multiply that by the number of people across the U.S., you get over 10 million people. Lawrence adjusted it down to 4 percent, but that was still over 9 million people.

So confidence in memory repression is still strong, but outside of the occasional movie, is it still relevant?

Books and movies use repressed memory all the time. Bessel van der Kolk is one of the prime movers of “body memories,” or this idea that the body remembers what the mind forgets. He came out with a book a few years ago, and it received very good reviews in major scientific publications. He had two chapters all about how he believes in repressed memories and dissociated memories.

None of the reviews took him to task for this… I’m finishing a book right now that is going to be published in November, about the Jerry Sandusky case. The case is chock full of repressed memory therapy. It’s not just repressed memory therapy, it’s a complex and complicated case, which is why it deserves its own book—but it has certainly gotten into the court system again.

For a long time, people have not been allowed to testify with memories that have been enhanced under hypnosis, because most courts recognize that when you’re hypnotized you were placed under a highly suggestive state. So the memory is just as likely to be a confabulation.

Well, pop culture can perpetuate the idea of memory repression’s validity; why are we so drawn to believe in the infallibility of our own memories?

It’s a matter of searching desperately for answers. If you’re troubled and you’re trying to figured out why your marriage didn’t work, why you hate your boss, your children aren’t nice to you, you’re depressed, or you have an eating disorder, any number of problems, then, you get the idea that some horrible thing that happened to you as a child. And the only way you’re going to get better is by remembering it. That can be very persuasive.

Given the sensitivity of the subjects memory repression cases involve, and the way we tend to hold onto particularly emotional memories, how likely is it that someone can be convinced to doubt memories of abuse or neglect?

In  our survey, Patihis and I found that 92 percent of the people who came to believe that they had been abused and it was repressed, still believe it. Only 8 percent questioned it. That’s terrifying. That’s sad, because there are all these people with a delusion that’s harmful to them.

One of the things some therapists tell you is that you have to get worse before you get better. Well people get a lot worse. Many of them have grown suicidal and have killed themselves. This is not a small matter. And of course, it completely destroys one of the most central relationships in their lives. Many of them cut off all ties to anyone in their family who doesn’t believe them.

Sexual abuse and physical abuse and neglect happens, and it happens quite frequently. And it often happens at the hands of the people who are supposed to be the caregivers. That’s why this this whole theory seems plausible to people.

For many years, we sort of swept child abuse under the rug, and it’s good that it’s out in the open now. I certainly am not trying to say that child abuse is not a problem. It is. You remember it. You might not talk about it. There might be people who are ashamed or don’t want to talk about it. You might not want to think about it, or try to push it your of your mind, but you don’t completely forget it happened.