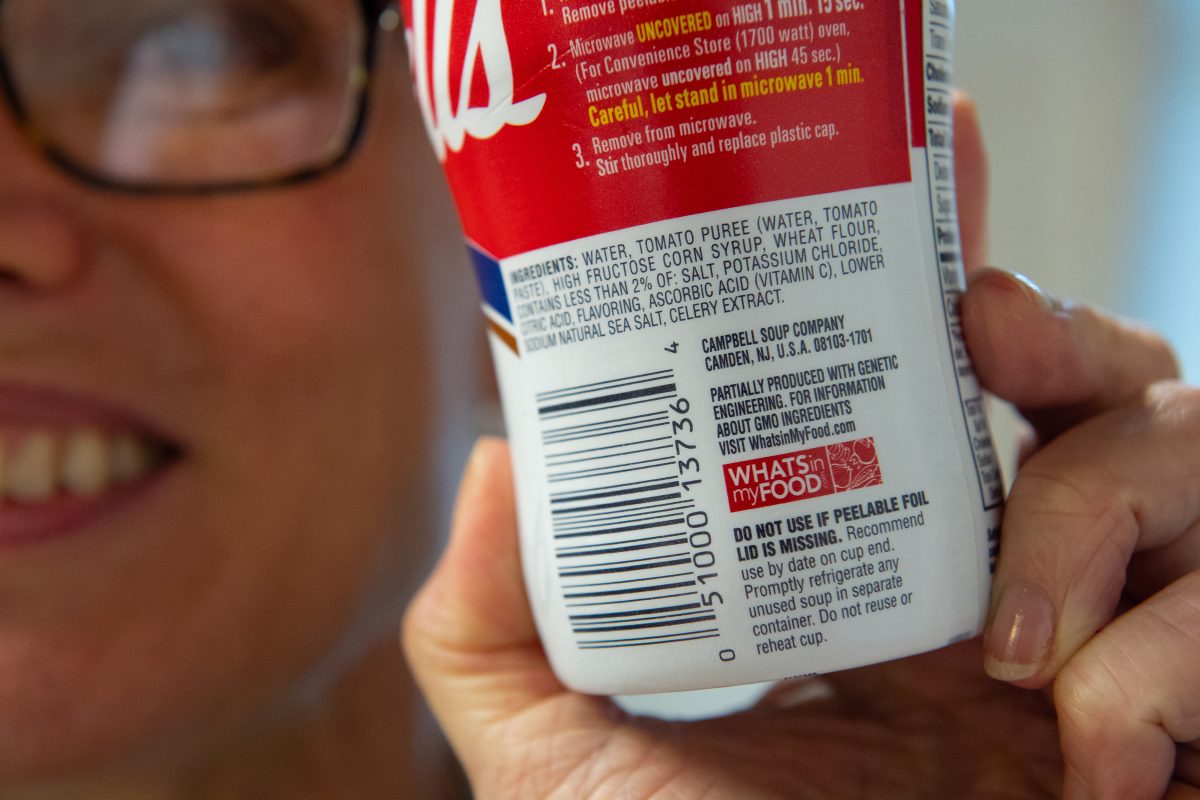 Scientists and food companies have long worried that GMO labels on food will be viewed like the warnings on cigarettes and alcohol â€” an admission that the product is unhealthy.

Many anti-GMO advocates â€” beyond pushing for transparency â€” thought labels might hurt sales and force corporations to back off genetically engineered foods.

It turns out, in Vermont at least, they were both wrong.

Vermont is the only U.S. state with a mandatory labeling policy, which went into effect in 2016. And a new analysis by researchers at the University of Vermont shows that opposition to GMO foods has fallen 19 percent since the law went into effect.

The study was published Wednesday in the journal Science Advances.

Their results are a strange turn in the long-fought battle over forcing food companies to put GMO labels on their products. Scientific studies have repeatedly shown that genetically engineered foods are safe. However, consumers also largely support transparency with respect to GMOs.

â€œWeâ€™re finding that both in real-world and hypothetical studies, the introduction of a simple disclosure label can actually improve consumer attitudes toward these technologies,â€� University of Vermont applied economist Jane Kolodinsky said in a media release. â€œIn a state that has been such a hot bed for GMO opposition, to see this change is striking.â€� Sheâ€™s tracked the stateâ€™s attitudes toward GMOs since 2003.

For their latest study, Kolodinskyâ€™s group conducted nearly 8,000 phone and online surveys where residents gave a 1 to 5 ranking for their support of GMO foods before and after the law. They also asked Americans outside Vermont for comparison.

The study couldnâ€™t say for sure why Vermonters had a change of heart, but the authors offered a guess:

â€œThe findings are consistent with previous research suggesting that labels give consumers a sense of control, which has been shown to be related to risk perception.â€� In essence, people could be thinking the labels indicate companies have nothing to hide, thus boosting confidence.

These results come as the U.S. Department of Agriculture considers a new federal rule that would force foods to carry GMO labels nationwide. The USDA is accepting public comments on that change through July 3.