Look Up This Weekend: The Orionid Meteor Shower Will Light Up the Sky 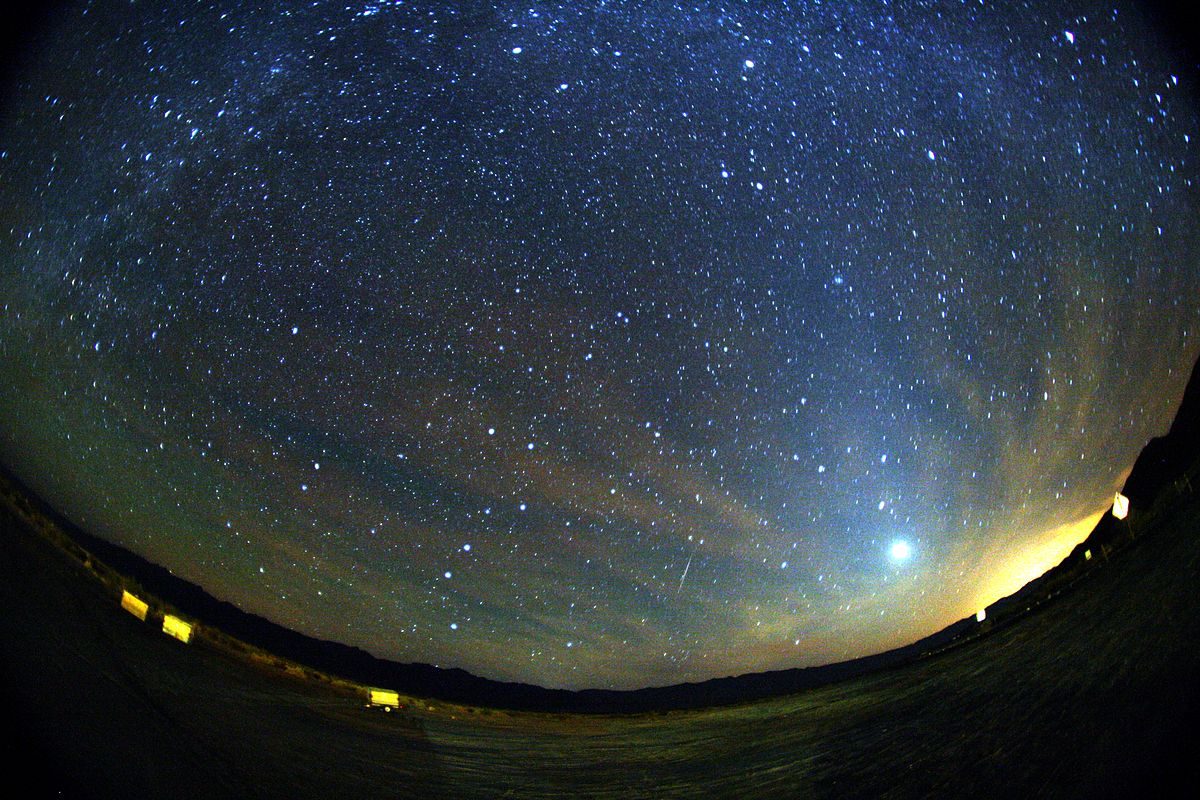 A Gift From Halley

This weekend, go outside and look up in the dark hours before dawn to witness the annual Orionid meteor shower, which will hit its peak overnight on October 21-22.

You may have seen a few stray meteors zooming across the sky, leftover Draconids whose peak passed earlier this month or leftover meteors from the South Taurid shower that’s still ongoing. But this week, and more specifically this weekend, the Orionid meteors will be easy to spot.

The Orionid meteors streak across the sky every year between about October 2 and November 7. These meteors are a result of our planet passing through the dust cloud left behind by Halley’s Comet.

In the short time before dawn this upcoming October 21-22, you will be able to experience peak meteor-watching, but if you look up on the other days in this window, you might still catch meteors in the sky. Be careful to avoid the glare of a fairly full moon, though, which might block some of the meteors from view.

Because these meteors result from Earth hitting a stream of debris head-on, the Orionid meteors are some of the fastest. During the peak, 15-20 meteors per hour will likely be visible, though the annual shower has before peaked at upwards of 80 meteors per hour.

The Orionid meteors are named as such because they appear to spring from around the constellation Orion. This meteor shower will be visible from everywhere on planet Earth, and you can best spot meteors between midnight and dawn if you find Orion the Hunter in the sky and look slightly to the north of Orion’s sword. However, don’t zero in too much on this particular spot, as “meteors close to the radiant [their source] have short trails and are harder to see — so you want to look away from Orion,” NASA meteor expert Bill Cooke said to Space.com.