Lennon or McCartney?: We May Finally Have The Answer 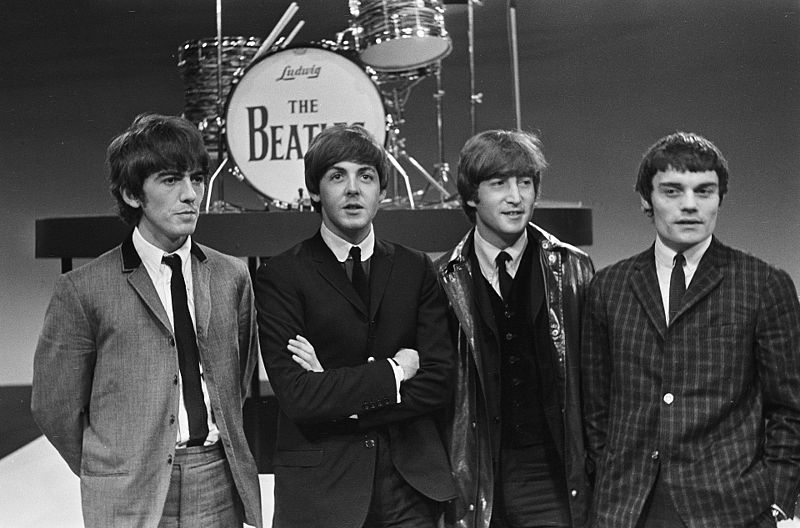 In interviews, John Lennon and Paul McCartney have explained that, though they were listed as co-writers for Beatles tunes, one or the other usually wrote most of a song.

McCartney wrote most or all of â€œYesterday,â€� â€œMartha My Dearâ€� and â€œLady Madonna,â€� for example. Lennon wrote most or all of â€œRevolution,â€� â€œHelpâ€� and â€œSexy Sadie.â€� Both had songwriting tendencies that enabled fans to usually figure out the primary writer. McCartney was more melodic and covered a broader range of topics in his lyrics. Lennon was more musically raw and his lyrics more personal. If that analysis failed, the songâ€™s lead vocalist was usually the primary writer.

Beyond that, nobody really knows for sure who contributed what lyrics or chord changes, other than what Lennon and McCartney have said in interviews. But two researchers have created a method that could shake up the general view of the authorship of Beatles songs.

Mark Glickman, a statistics lecturer at Harvard University, and Jason Brown, a mathematics professor at Dalhousie University in Canada, have created a computer model that uses 149 musical tendencies of each songwriter to find out which one wrote specific song sections. Among the tendencies are the selection and use of chords and the nature of a songâ€™s melody. On July 31, the American Statistical Association released a summary of the statistical techniques used in the research, ahead of Glickmanâ€™s lecture on the subject Aug. 1 in Vancouver, Canada.

The researchers determined a model for the probability that Lennon or McCartney wrote a song based on which of the 149 musical features appear, according to a media release. The computer model was then trained using 70 Lennon-McCartney songs or song portions in which the authorship was not in dispute.

Finally, the researchers applied the model to songs or song portions whose authorship was questioned, the release says. This resulted in probability predictions on who wrote what.

The release doesnâ€™t reveal any big surprises, other than that McCartney might have misremembered when he claimed in a 1970s interview he wrote the melody for â€œIn My Life,â€� a song from the Rubber Soul album considered quintessential Lennon.

â€œThe probability that â€œIn My Lifeâ€� was written by McCartney is .018,â€� Glickman says in the release, â€œwhich basically means itâ€™s pretty convincingly a Lennon song.â€�

Another Rubber Soul song called â€œThe Word,â€� sung by Lennon and generally thought to be mostly written by him, turned out to have all the touches of McCartney, according to the model. (McCartney also sang this song in concert in 2011; itâ€™s rare for McCartney to cover a number on which Lennon sang lead vocal. A clue to his authorship?)

If future analysis shows that McCartney wrote the classic Lennon song â€œI am the Walrus,â€� Lennonâ€™s quip in the tune â€œGlass Onionâ€� â€” â€œThe walrus was Paulâ€� â€” will finally be understood. But that would create a world where up is down and vice versa. Some Beatles fans might have heart attacks.