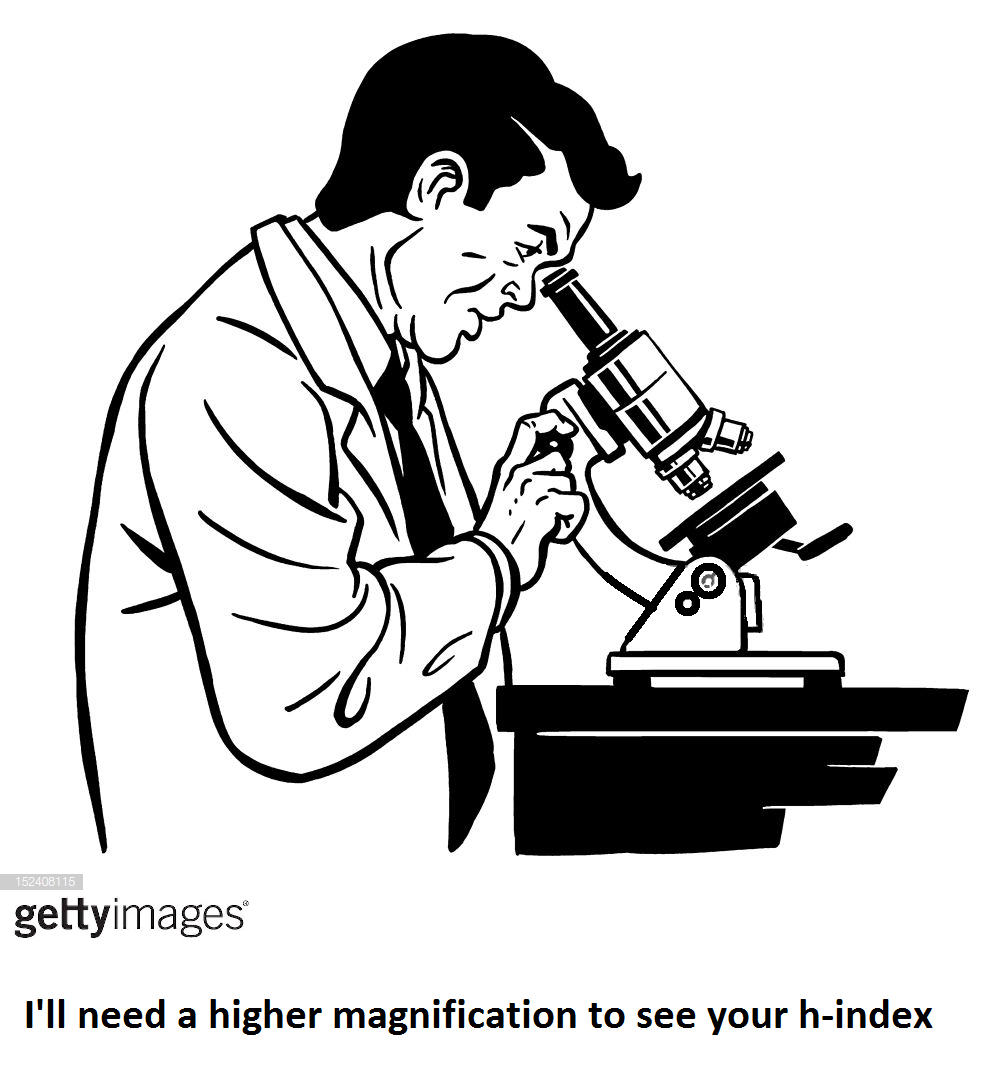 A scientist’s achievements are often measured in terms of the number of papers they publish (productivity) and how many citations those papers get (impact). These ‘bibliometric indicators’ are widely derided but they have proven remarkably stubborn.

Now, in a new preprint on bioRxiv, researchers Peter van den Besselaar and Ulf Sandström propose a new metric that, they say, could measure another important researcher characteristic: independence.

For van den Besselaar and Sandström, independence means doing your own thing, as opposed to doing your supervisor’s thing (they seem to have junior researchers in mind mainly):

A researcher could be highly productive and publish lots of high-impact papers, but they might still lack independence:

A successful researcher of course needs to have acquired excellent research skills and produced relevant results, which can be measured using publications and citations. However, as most research is teamwork, these publications and citations could have been ‘borrowed’ from an excellent team, in which a researcher not necessarily has had the leading role.

The first independence metric is based on plotting the researcher’s co-authorships as a graph and calculating the centrality of their supervisor (or former supervisor) in this graph. A high centrality would mean that the researcher is (still) working mainly with the supervisor.

The second measure involves calculating the bibliographic coupling between the researcher’s papers and the supervisor’s papers. A high coupling indicates that two articles cite the same literature, suggesting they share the same topic. An independent researcher, say van den Besselaar and Sandström, is one who publishes papers with low coupling with their (former) supervisor.

These metrics are then tried out on n=4 real researcher’s publication records, but the tiny simple size makes it hard to interpret the results.

In my view, the idea of a metric for a researcher’s capacity for independent work is a nice one, but van den Besselaar and Sandström’s metrics seem pretty crude. A researcher who continues to work with their former supervisor is not necessarily lacking in independence – they might be doing creative work and pioneering new directions (albeit within the same field.) Not all researchers are in a position to up sticks and move to leave their supervisor behind, anyway.