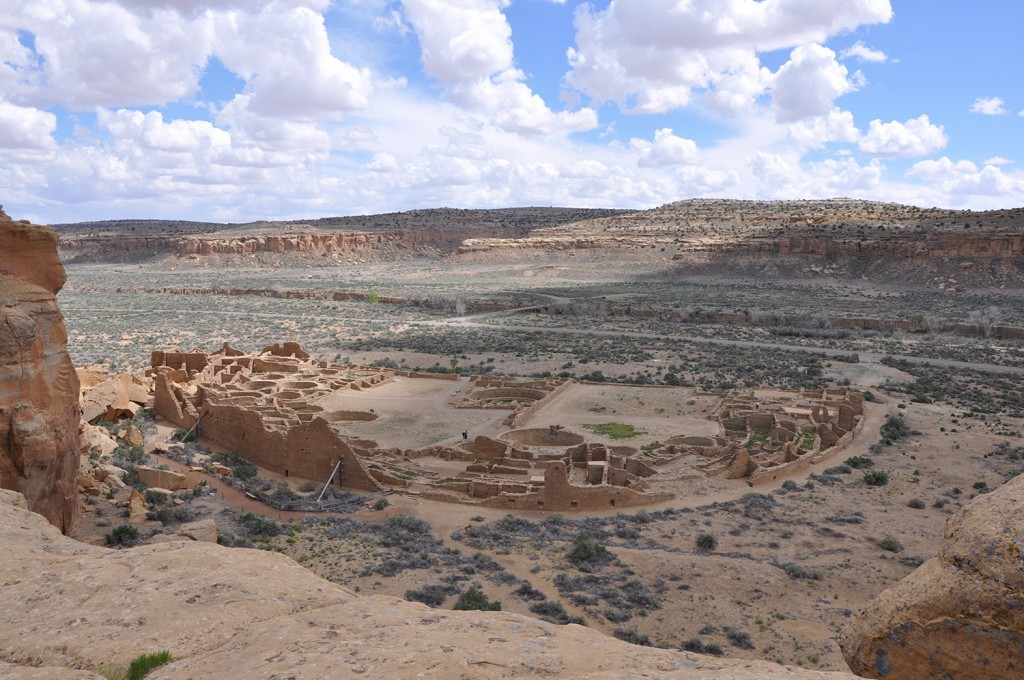 Before they disappeared in 1130, the Chacoans of New Mexico were a society on par with the Mayans.

Without a writing system to speak of, they maintained complex trade partnerships with nearby populations. They lived in sprawling, complex stone mini-cities called “great houses”—the largest of which, Pueblo Bonito in Chaco Canyon, boasted 650 rooms. They Chacoans were one of North America’s earliest complex societies, but archaeologists still aren’t sure why they disappeared—climate change and drought are leading theories.

Apart from their mysterious disappearance, archaeologists have long sought to understand how Chacoan society was organized. Western Pueblo societies of the period saw relation and rank, as determined by the control of ritual sources of power, traced through the mother’s side of the family. Eastern Pueblo societies determined social rank based on ability and achievement rather than ancestry. So how did the Chacoans distribute power?

Well, according to a paper published Tuesday in Nature Communications, Chacoan social structure worked according to the order of Beyonce—that is to say, women ran the show.

Room 33, excavated in 1896, is arguably the most archaeologically important room in Pueblo Bonito. It serves as a crypt for over a dozen elite Chacoan, who were buried with atypical care amid conch shell trumpets, abalone shells, flutes, and enough turquoise beads (11,200 alone, in the most ornate burial). The trove of turquoise alone makes it the richest burial in the American Southwest. 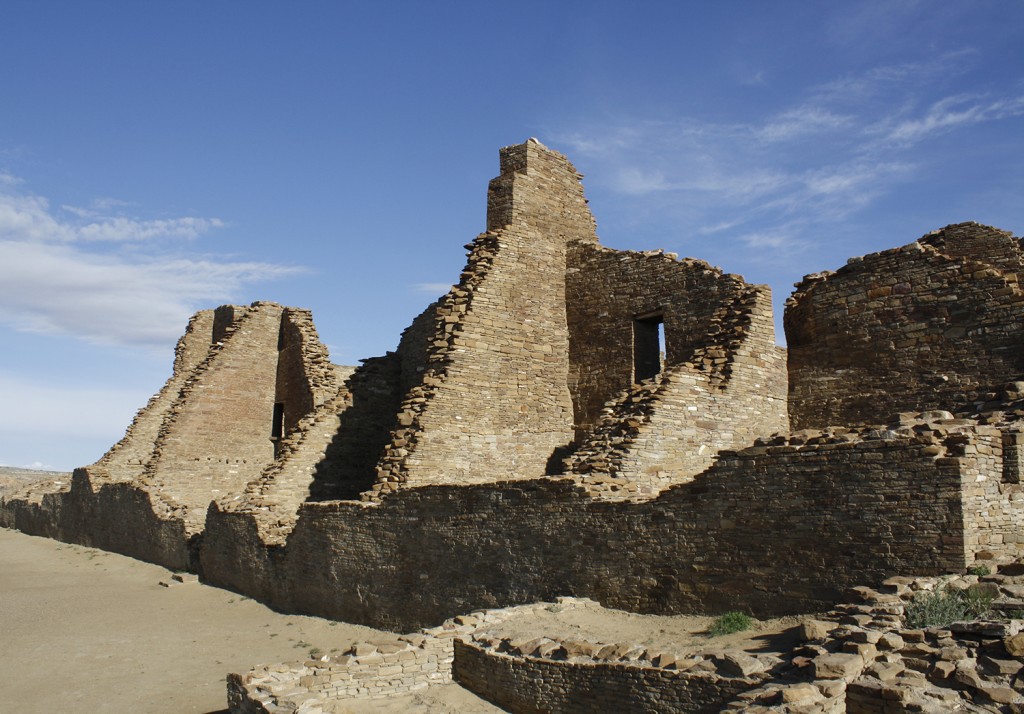 In the new study, researchers analyzed mitochondrial DNA, which is only inherited from one’s mother. They discovered that nine individuals buried in the aristocratic crypt had identical mitochondrial genomes. Further analysis confirmed that the elites buried in Room 33 burial were related on their mother’s side of the family. It all makes for a rather decisive argument that Chacoan society traced inheritance, rank, and privilege matrilineally.

“One elite matriline was maintained in Pueblo Bonito for at least 300 years, suggesting that the elite matriline likely ruled Pueblo Bonito (at least) and perhaps sociopolitical affairs in Chaco Canyon as a whole for as long as three centuries,” according to Dr. Stephen Plog, a researcher involved with the study.

The study also represents quite a feat in archaeogenomics; after all, they assembled a family tree from an ancient society with no written records. Researchers say, to the best of their knowledge, this is the first study to do it.