Hurricane Michael: dramatic satellite view of the monster&#039;s eye as it buzz-saws into the Florida coast 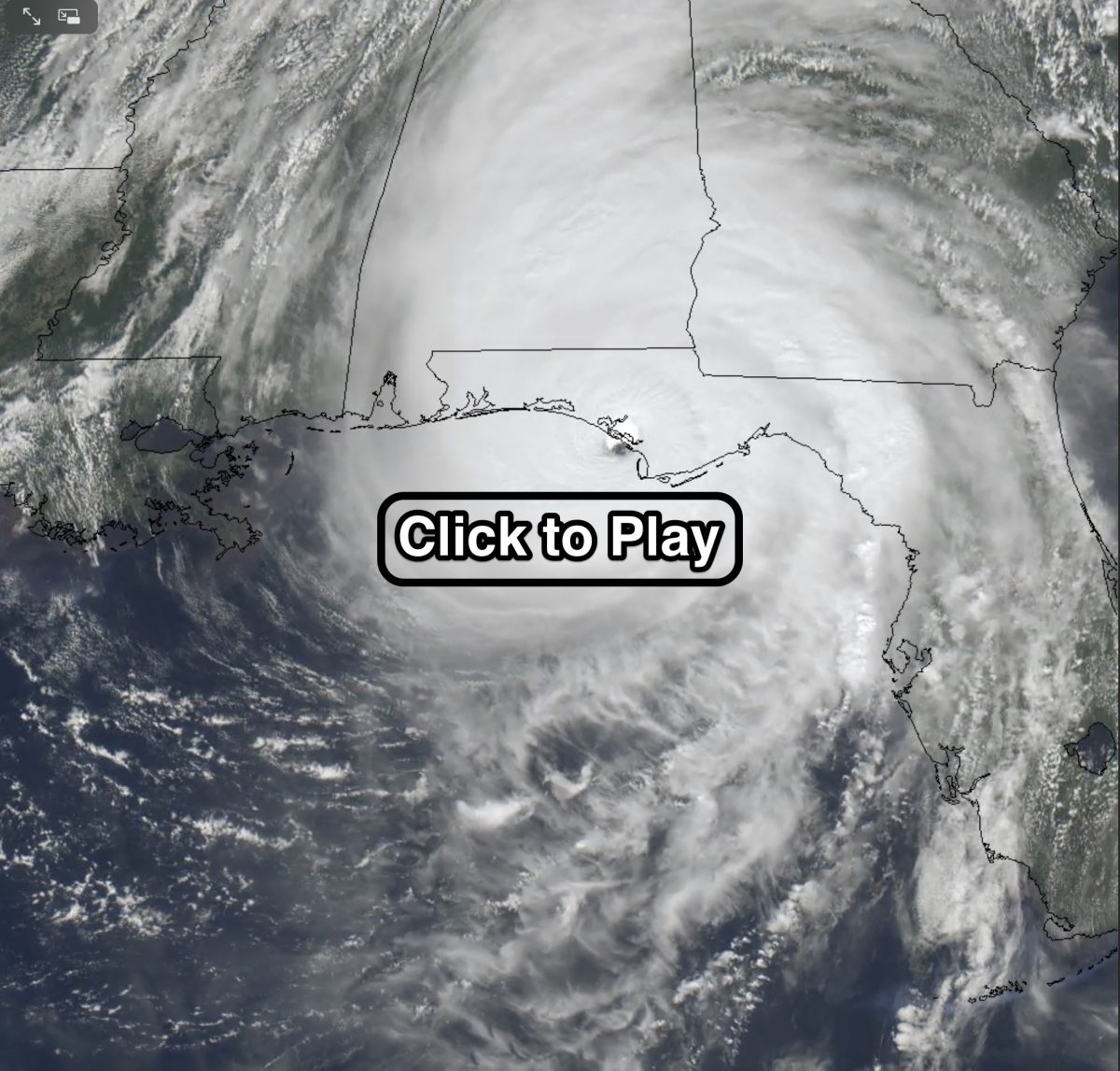 “It appears that the impact of the hurricane was more like a bomb than a hurricane,” National Public Radio’s Tom Gjelton reported today. “Buildings literally exploded from the force of the wind.”

Literally exploded is no exaggeration, as this aerial footage showing the destruction in Mexico Beach, Florida, shows pretty clearly:

The view from space of the monster storm cutting into the Florida Panhandle coast like a buzz saw is both terrifying and strangely mesmerizing. Check it out by clicking on the screenshot at the top of this post.

The images in the animation were captured by the GOES-16 weather satellite at 30-second intervals over a period of nine hours. One of the more astonishing things revealed by the animation is how long Michael’s eye remained well defined. In fact, the eye held together for about 100 miles inland, which is remarkable.

Even after the eye started to disintegrate, hurricane winds persisted for long afterward. “We had a hurricane in southwest Georgia last night, which is staggering,” said Ken Graham, director of the National Hurricane Center, interviewed on National Public Radio. It was, he said  “an historic storm.”

Michael was the strongest hurricane seen in the Florida Panhandle in records dating back to 1851.

A buoy in Michael’s path out in the Gulf recorded a wave height of 9.4 meters — that’s nearly 31 feet — before it stopped recording data. As the storm approached the coast, it pushed up a storm surge of nine to 14 feet, not counting the height of waves atop it.

Michael’s fierce winds forced much of that water inland. As a result, rivers that normally flow out into the Gulf of Mexico reversed direction — and the water surged backward for 10 to 15 miles inland, according to Graham.

Here’s a closer view of Michael’s eye shortly before landfall: 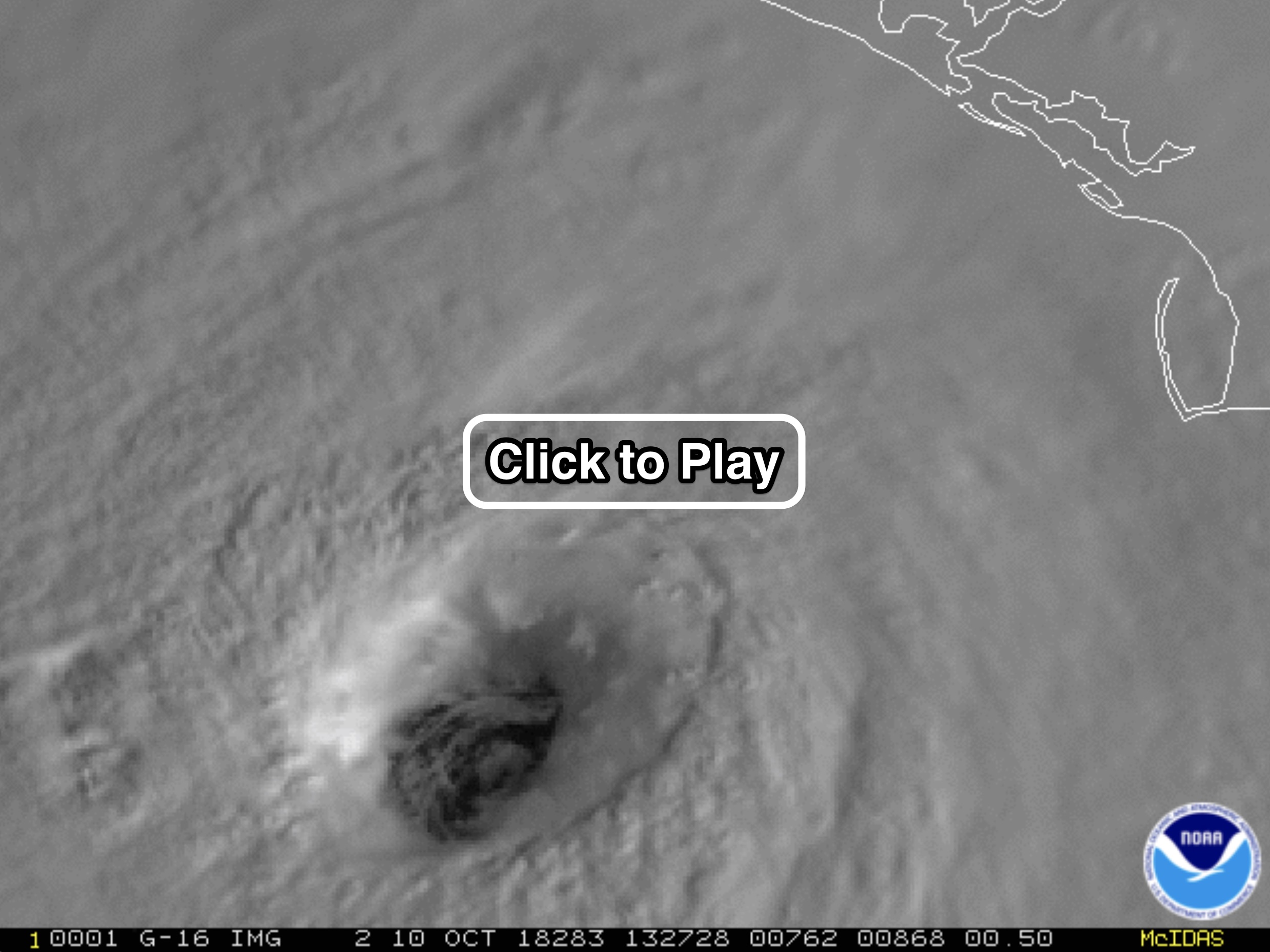 An animation of GOES-16 images captured 30 seconds apart shows the eye of Hurricane Michael right before landfall in the Florida Panhandle on Oct. 10, 2018. (Source: RAMMB/CIRA)

Once again, the images in the animation were captured by the GOES-16 satellite at 30-second intervals.

If you look closely, you can see small, swirling features within low-level clouds in the eye of the storm known as “mesovortices.” These occur as the eyewall of a hurricane essentially throws off fragments, which then migrate into the clear eye.

I’ll be following what remote sensing imagery reveals about Michael’s aftermath, so please check back.