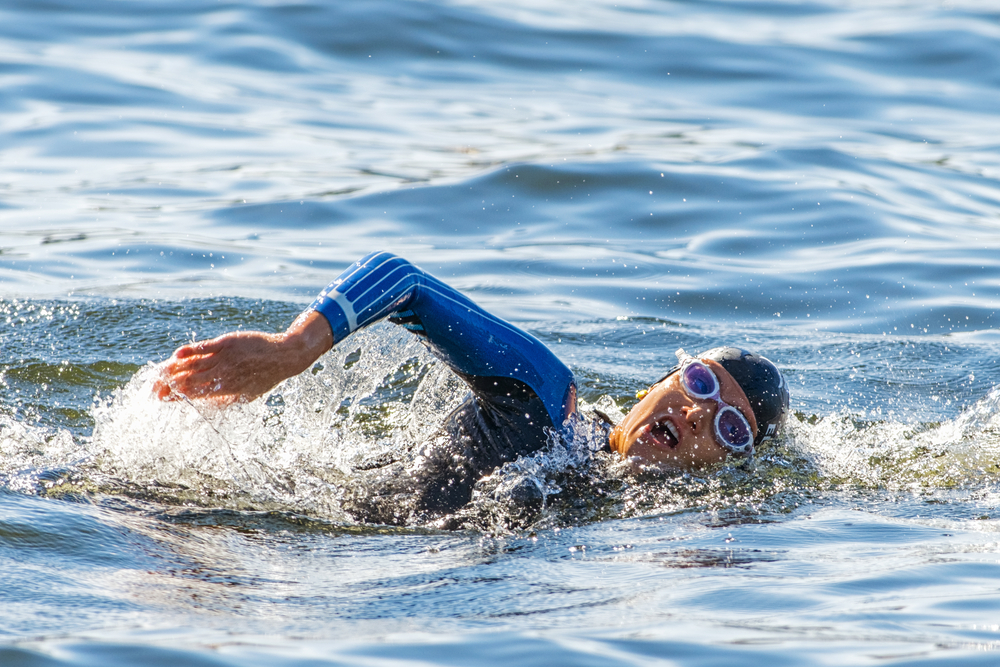 Even with a wetsuit, a cold water dive can be a bone-chilling experience. In Arctic waters, divers typically last only an hour, and even that short time can lead to numb, painful extremities.

But, by improving on a design already used in nature, researchers say that theyâ€™ve turned regular wetsuits into what they call â€œartificial blubber,â€� greatly increasing their performance with just a simple treatment.

Currently the only viable cold-water alternatives to wet suits are dry suits and warm-water suits, which respectively keep a layer of air or warm water between the suit and the skin.

â€œBut those suits are vulnerable to being ripped, and if they do, they fail catastrophically, and you have to come out of the cold water immediately,â€� said study co-senior author Michael Strano, a chemical engineer at MIT.

MIT scientists were invited by the U.S. Navy and the SEALs to look for longer-lasting protection in icy waters. â€œAs the Arctic opens up because of climate change, the Navy is going to be doing more work in Arctic water,â€� Strano said.

The researchers analyzed different approaches used by various animals in arctic conditions. They found three strategies. One involves air pockets trapped in fur or feathers, as seen with otters and penguins. Another is through internally generated heat, as with some animals and fish, including great white sharks. The last is a layer of thermally insulating material that greatly slows heat loss from the body, as with seal and whale blubber.

The scientists ultimately developed a way to upgrade any conventional wetsuit into a blubber-like insulating suit. â€œWeâ€™ve made the lowest thermal conductivity garment on record,â€� Strano said.

Standard wetsuits are made of neoprene, a synthetic rubber made into a kind of foam. Trapped within the structure of neoprene are tiny pockets of air that take up more than two-thirds of the materialâ€™s volume and account for half of the heat that gets transferred through it.

The new method simply involves placing a wetsuit inside a pressure tank no bigger than a beer keg filled with a heavy inert gas such as xenon or krypton â€” which transfer far less heat than air does â€” for about a day. This heavy gas replaces the normal air within the neoprene, greatly enhancing its thermal insulation properties.

This new strategy raises the amount of time divers can survive in water colder than 10 degrees Celsius from less than one hour to up to three hours. The enhancement to the suit can last for roughly 20 hours, much longer than anyone would spend on a dive, the researchers said. These augmentations may also prove useful for applications outside the water, including spacesuits, Strano added.

In the future, the scientists are interested in making a long-term stable version of wetsuit material, perhaps by sealing a protective layer over it. Neoprene typically already has a nylon backing, so they are looking at derivatives of nylon to place on top of xenon-infused neoprene, Strano said.

The researchers are now looking for volunteers to test the inert gas-filled wetsuits. â€œYou can send us your wetsuit and we can treat it for you,â€� said study co-senior author Jacopo Buongiorno, a nuclear engineer focused on heat transfer at MIT.

The scientists detailed their findings online June 18 in the journal RSC Advances.