How Grasshoppers Hopped Around The World 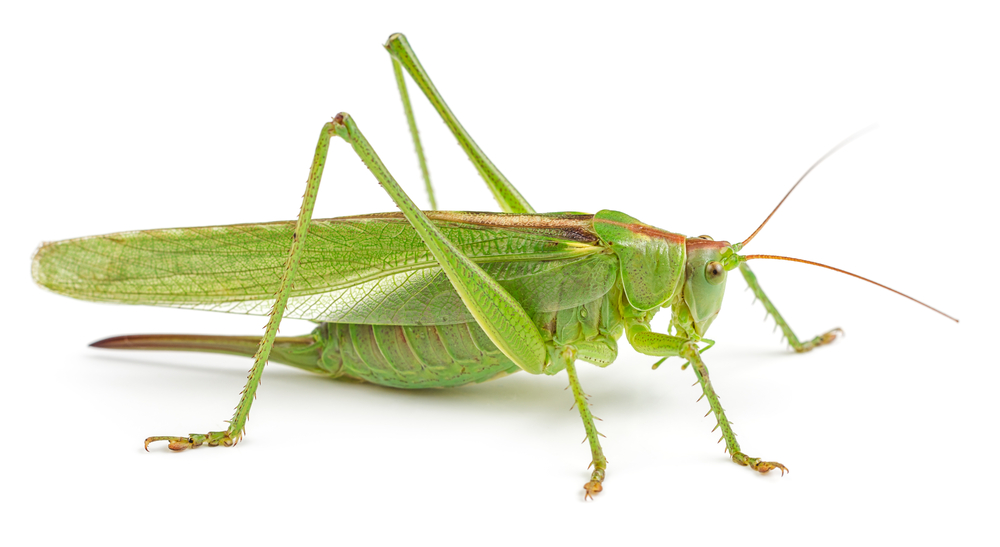 Take a walk through high grass during summer, and you’ll likely have a bunch of grasshoppers tickling your ankles. They are seemingly everywhere. And yet a comprehensive understanding of their evolutionary past has been next to nowhere.

That changed earlier this summer when Insect Systematics and Diversity published the largest genetic study ever on the leggy insects. The paper upturned the received wisdom of the grasshopper origin story.

Researchers from Texas A&M University and Museo de La Plata in Argentina analyzed the DNA of 142 species captured in 22 countries. They discovered that grasshoppers (Orthoptera: Acrididae) hail not from Africa, as commonly thought, but from South America, where they arose 59 million years ago.

Over tens of millions of years, grasshoppers migrated, likely by flight, to colonize the continents. They quickly diversified, resulting today in an eye-popping 6,816 known species.

Their diversity is partly attributed to their ability to adapt to eating nearly any kind of grasses, says Hojun Song, an entomologist at Texas A&M and lead author of the study. “The expansion of grasslands has a lot to do with diversification of grasshoppers,” he says.

The insects are important as a food source for birds and other animals, but some species are pests (like locust, descending in a cloud on farmers’ fields). Song says his family tree can lead to understanding lineages related to pests, which might help develop methods to control them when necessary.