How AI Is Teaching Gliders to Soar 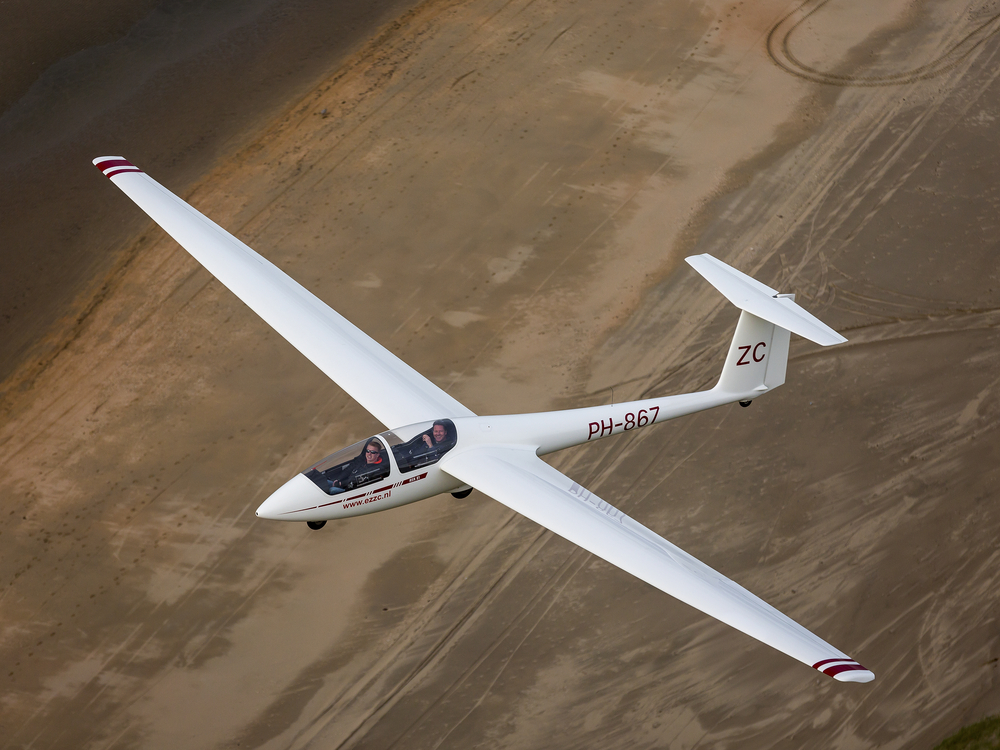 An adult albatross can spend days without ever touching the ground. Long wings that lock into place provide enormous amounts of lift. And a keen sense for thermals and air currents lets the birds soar with little energy expenditure. Sleeping, eating, drinking and bathing all take place on the wing, over the course of journeys that can span up to 10,000 miles.

Entrepreneurs like Mark Zuckerberg wish they could fly like an albatross. The Facebook founder’s Internet.org initiative aimed to deliver wireless internet to developing countries with high-flying drones that could stay aloft for months, beaming internet to rural areas. After disappointing drone flights, among other things, the project has since been scrapped. Google, too, seemed interested in developing long-lasting drones, acquiring Titan Aerospace in 2014, a maker of near-orbital drones that could serve as satellites.

While Titan aerospace claimed its solar-powered craft could stay aloft for five years, the record so far stands at just under 26 days — far short of the albatross. Part of the problem is that solar-powered drones, the longest-lasting models currently in development, need heavy batteries that detract from efficiency. Birds like the albatross don’t stay on the wing for so long because they’re strong, but because they’re good at conserving energy.

It’s a difficult thing to learn, though, because atmospheric conditions are complex and constantly changing, so much so that it’s nearly impossible to create a model for computers to use. That means a glider needs to react to changing conditions literally on the fly without having access to a model that might explain what those conditions mean.

Now, a team led by a researcher from the University of California, San Diego, might have a way to bring a little of the albatross’ flying smarts to drones. They trained an autonomous fixed-wing drone using a machine learning algorithm that analyzed how reactions to various atmospheric conditions affected its flight. The drone could alter both its pitch (referring to the angle of the nose relative to the ground) and bank angle, and the software monitored the results. The results were published today in Nature.

Modifications to its flight that helped the drone stay up were rewarded, and those that hurt it were penalized, helping the algorithm hone in the best strategies for flying over time. This strategy meant that no model was needed — just a memory of what seemed to help in a particular situation. After some practice, the researchers found that two things most affected the drones’ ability to stay up: The vertical wind acceleration and roll-wise torque (forces that roll the glider from one side to another). By tuning its responses to those variables, the researchers significantly improved the drones’ flying time.

Though they only spent a maximum of 12 minutes aloft with this particular drone, the researchers say that their findings should offer some insight into how birds like the albatross use favorable wind currents to stay up for so long. Their algorithm might also help drones of the future fly for longer and do so more efficiently.