The origin of this proverb traces back centuries, but time has hardly tarnished its relevance. It’s a warning every generation would do well to heed: Mismanaging precious commodities today will lead to an impoverished future. It’s so simple. It’s so true. It’s so often ignored.

Case-in-point: global industrial fishing operations. Over the past decade, fishing fleets simply threw away more than 10 percent—enough to fill 4,500 Olympic-sized swimming pools—of the world’s total catch, according to a decade-long study conducted by the “Sea Around Us” initiative. And although survival rates vary depending on species, it’s often the case that perfectly marketable fish are dying or already dead by the time they are discarded. Every year, researchers estimate, 10 million tons of fish are wasted.

The practice is particularly egregious given 85 percent of the world’s fisheries are now being pushed beyond their biological limits, and the very survival of several important commercial fish populations, such as Atlantic Bluefin tuna, are now threatened.

All the while, more and more people on this planet rely on these very same fisheries for sustenance.

The dire mathematics is based on the work of 300 scientists led by the University of British Columbia and the University of Western Australia, and is the first global review of discards since 2005. In the current study, researchers reconstructed the marine fisheries catches for every country around the world, combining official data with estimates about unreported discards. The technical reports used in the study are all publicly available.

Industrial fishing fleets discard portions of their catch for a number of reasons: the fish are too injured, a particular species is out of season, the fish are too small, or they’ve already met their quota.

“Discards also happen because of a nasty practice known as high-grading where fishers continue fishing even after they’ve caught fish that they can sell,” said Dirk Zeller, a lead author of the study and professor at UWA. “If they catch bigger fish, they throw away the smaller ones; they usually can’t keep both loads because they run out of freezer space or go over their quota.”

Bottom trawling, one of the most widespread commercial fishing techniques, produces the highest level of discarding of any practice. Several countries have entirely banned it, while others have implemented discard bans. But many of these regulations are irrelevant once fishing operations push beyond territorial seas, outside the reach of enforcement. 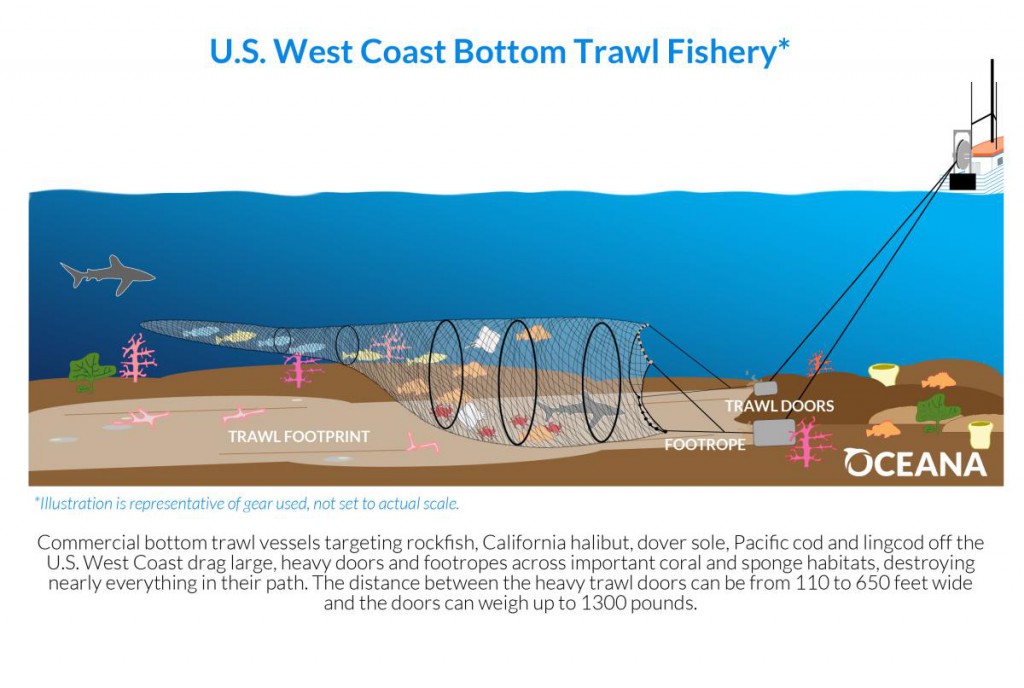 However, the reduction might also be an indication that fish stocks are depleted—total catches, after all, have been declining at a rate of 1.2 million tons annually for over a decade.