Everything Worth Knowing About … Asteroids 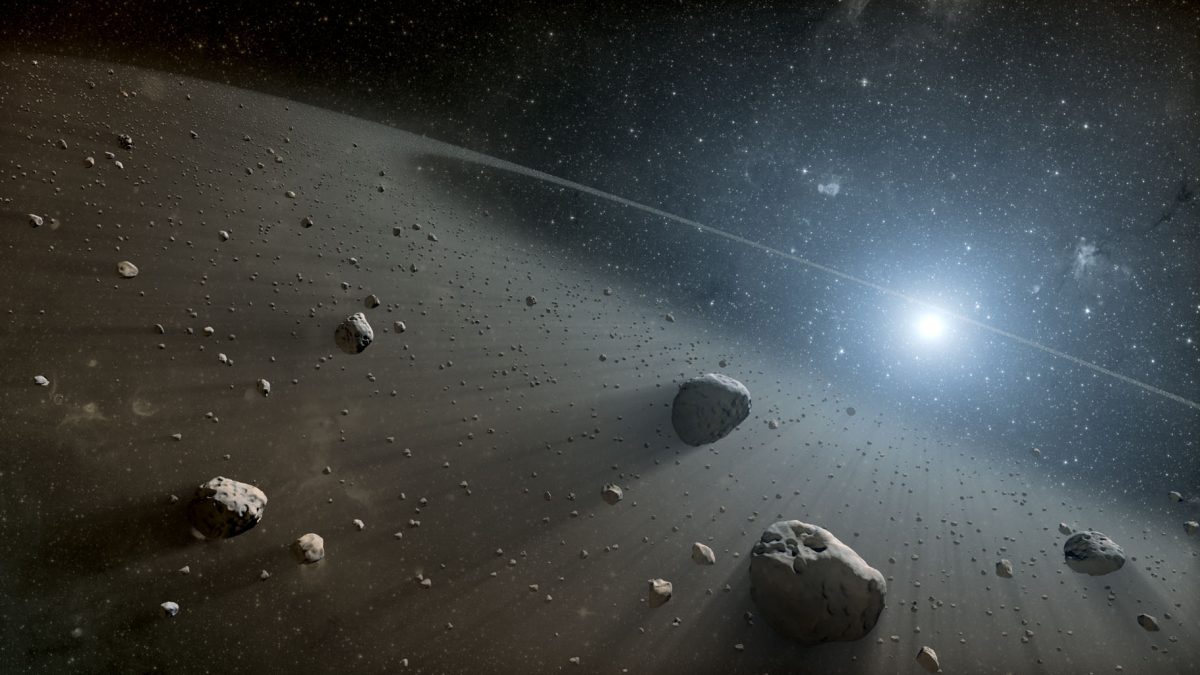 Our early solar system was a wild place. Dust grains grew into pebbles, and pebbles became world-building planetesimals. These rocks spun around and bumped into each other in a chaotic dance that left a trail of debris in its wake. The remnants of these festivities remain strewn about our cosmic backyard. Many rocky and metallic bodies now orbit in what’s called the Main Asteroid Belt, between Mars and Jupiter.

More than just leftovers, asteroids offer clues to the earliest days of our solar system, as well as the promise of valuable minerals and precious resources.

Assuming they don’t kill us first.