Researchers who want to study the nature of Earth’s original crust find themselves between a rock and a hard place: Our planet’s top layer is constantly wearing down in one spot and building up in another, continents colliding or slip-sliding past each other in the great mosh pit of plate tectonics. You might have figured none of the early crust was even still around. New research shows you would have figured wrong. 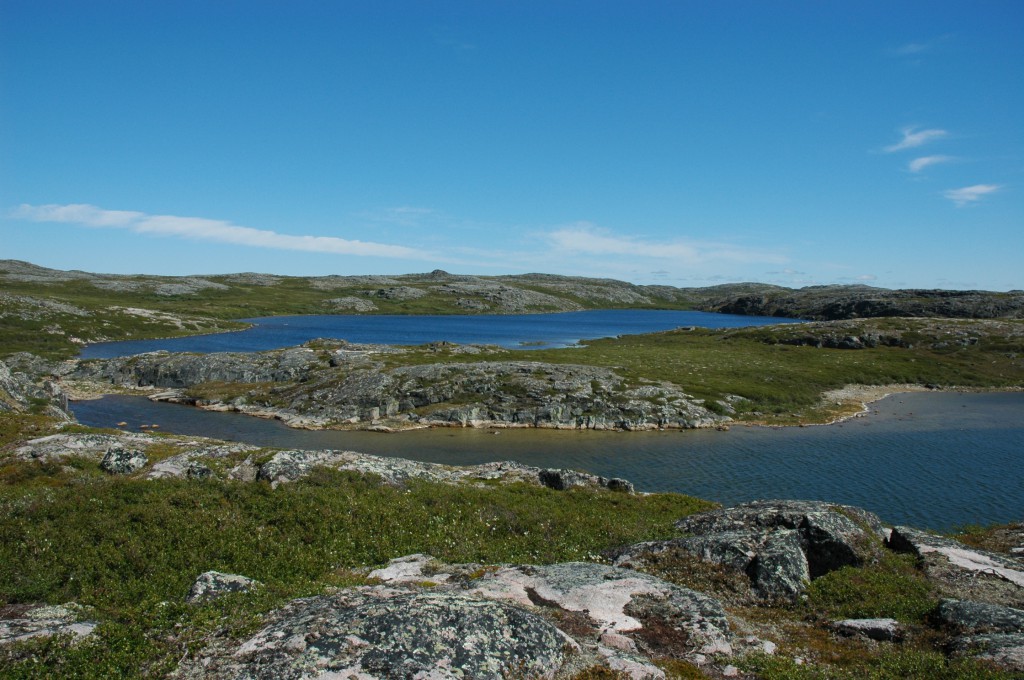 A view of 2.7 billion-year-old continental crust that holds evidence of much older oceanic crust near Nunavik in northern Quebec. (Credit Alexandre Jean)

Previously, researchers had turned up fragments of rock that were roughly 4 billion years old. There are also a few teensy grains of zircon from Jack Hills, Australia, dated to about 4.4 billion years old. Controversy about the accuracy of the dates for all of these old-timers abounds, however, because a number of factors can make it difficult to determine just how old the material is.

The material described today, however, was hiding in plain sight, geologically speaking, in much younger rock. The team behind the new study analyzed samples of 2.7 billion-year-old continental crust that were mostly granite (and low in magnesium, aka felsic).

The younger rocks’ specific composition tipped the researchers off to the fact that they could only have formed from the recycling of mafic (magnesium-rich) rocks, likely similar to today’s oceanic crust.

And just like Rome wasn’t built in a day, rocks don’t recycle lickety-split. The team calculated that the time it would have taken for the original mafic material to recycle into the new felsic material meant the original rock in the composition was at least 4.2 billion years old.

I know, I know, you clicked on this story thinking I’d have news of a big ol’ hunk of rock that had remained unchanged for more than 4.2 billion years. I feel your pain, I really do, but that’s not how this super deep history of Earth works.

While it may not be as supercool as that mythic hunk of rock, this discovery is important because it tells researchers that they can find traces of Earth’s original crust still at the surface — for a long time the thinking was that plate tectonics had driven just about all the original crust down into the hellishly melty innards of the planet.

Today’s study shows us instead that the oldest pieces of our planet’s surface can stick around, creating cratons, or the stable cores of continents. Knowing how to find these remnants of Earth’s original crust also means the researchers will be able to refine models of how the planetary crust formed in the first place. 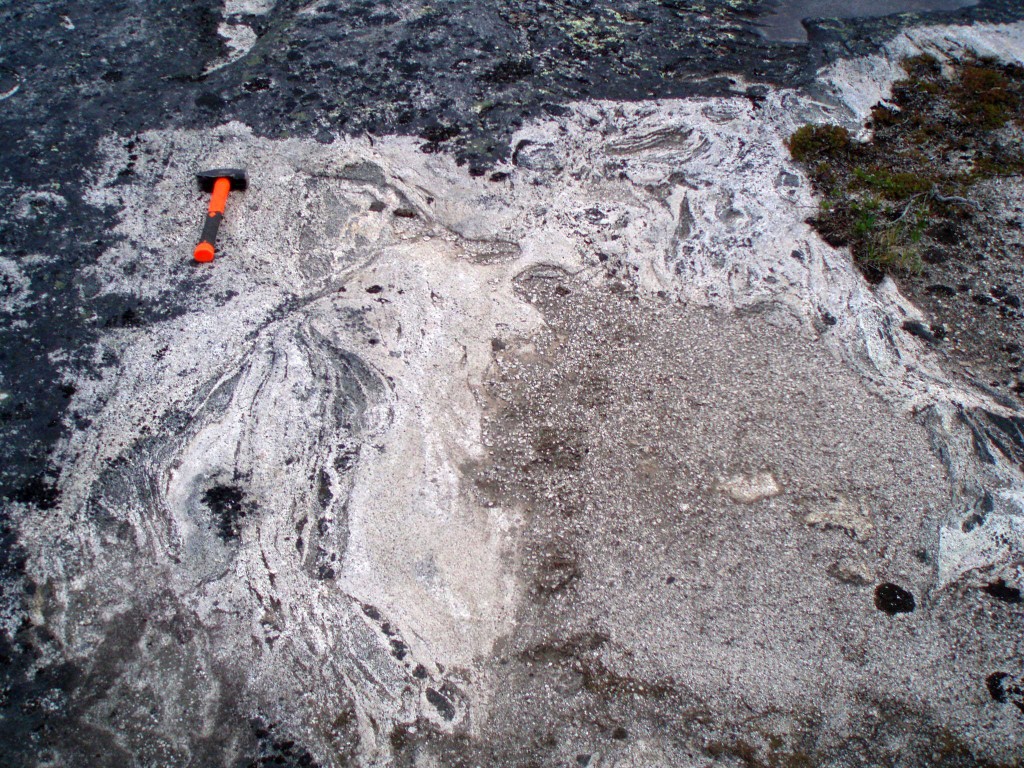 A close-up of the Canadian rock which bears remnants of our planet’s earliest crusty days. (Credit Martin Simard)